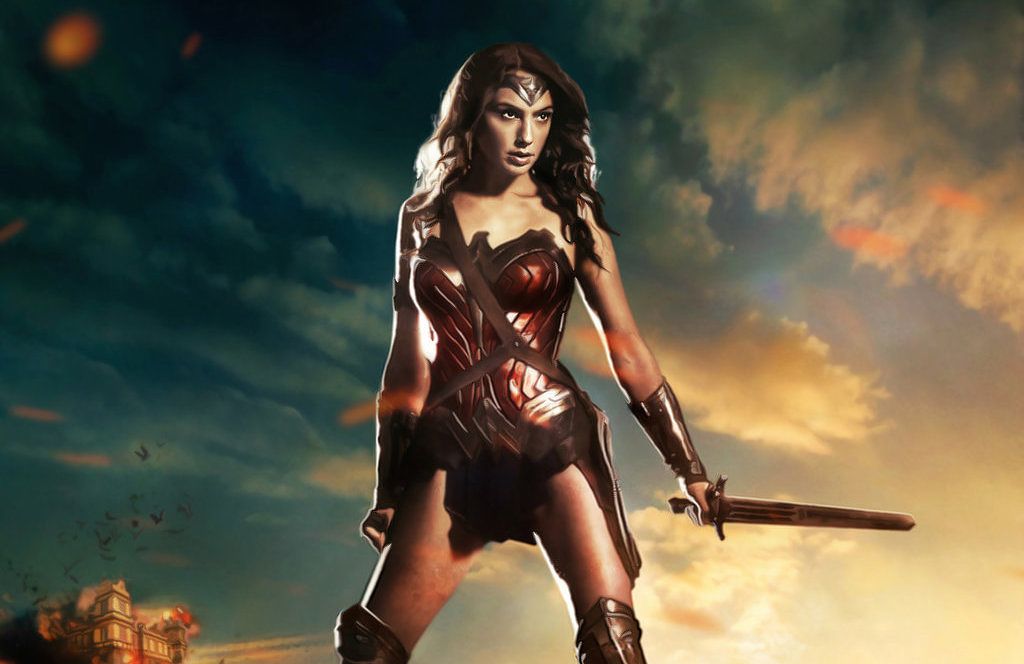 Wonder Woman isn’t set to hit theaters until June 2, 2017, but the trailer is already here. It follows suit with most DC films, it’s dark and gritty and full of action. The movie has been controversial from the start. Many fans of the Wonder Woman series have stated things like Gal Gadot is not muscular enough to play Diana Prince, and that she does not look like an Amazonian warrior. Or they state that her accent is too thick and not suited for the role. But is it that fans have an actual problem with Gal Gadot as Wonder Woman, or just that she will appear on screen for the first time in 75 years?

Gal Gadot has been working out to appease the fans outcry and fit this ideal image of a fictional character. This doesn’t seem like a big deal, especially when Gadot has spoken about how in Israel she is labeled as too skinny as well, and knows how to take criticism. If Gadot was too muscular or too shapely, there would still be a problem. She still would not be perfect. What these criticisms are teaching young girls and women is that a perfect image is out there and it’s something to strive for. But that image is unattainable and unrealistic.