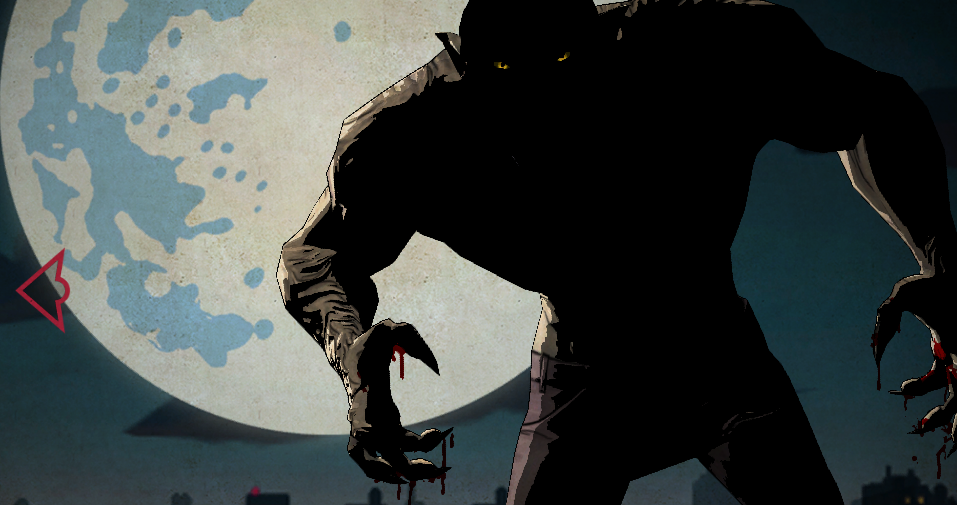 Telltale Games has announced that on July 8th, the final episode in the Wolf Among Us comes out on PSN, PC and Mac (July 9th on Xbox One and PSN Europe, July 10th for iOs). With the huge cliffhanger that episode four ended on, there are plots to be revealed, people to fight and choices to be made! This episode marks the end of the series that began with a grisly murder and will hopefully give us an ending that will not disappoint. Just from looking at the trailer, it seems that there will be a lot to look forward to.

The Stakes and The Possibilities

At the end of episode four, Bigby had finally come face to face to the supposed puppet master behind all of the murders, The Crooked Man. From the look of the trailer, as well as the preview from the previous episode there seems to be a whole lot of action in Cry Wolf. It also looks like we will have multiple fight scenes with The Jersey Devil and Bloody Mary, a personal favorite character as well as a chase scene, with Bigby in wolf form. Hopefully there will be plenty of scenes with Bloody Mary and Crooked Man. These two are both extremely important villains who are both shrouded in mystery. Bloody Mary took down Bigby with a single shot in episode 3 and it looks like Bigby will have to take her on again, even though he is still recovering from his wounds. As for the Crooked Man, at the end of episode four, the character Tiny Tim pointed out that the Crooked Man isn’t a purely evil and heartless villain, but at times a man who looks out for some Fables, those who aren’t helped by the official Fable Government. This has set up the Crooked Man as something more than just a villain, hopefully meaning that the choices having to be made concerning the Crooked Man in this episode will be difficult and impacting decisions. Also Bigby isn’t at his best, in the last episode Dr. Swineheart stated that another silver bullet might just kill Bigby, meaning that the stakes will be high and some fights might be fatal for our main character. It also begs the question that maybe Bigby will be able to find ways to negotiate with the Crooked Man, find ways other than fighting to deal with him. From the artwork released and the most recent trailer, it seems that Bigby might have another wolf form. This is especially exciting because Bigby became ridiculously strong when he transformed in episode three, in this episode could this form be even stronger? With only a few more days to wait, we can soon see how “Cry Wolf” compares to the four previous episodes in The Wolf Among Us.

As a side note, along with this trailer, Telltale announced that a hard copy of The Wolf Among Us ,alongside both seasons of The Walking Dead,will be released on PS4, Xbox One as well as PS3 and Xbox 360. This allows those who have been reserved on buying the episodes a chance to get all five for the price of one.