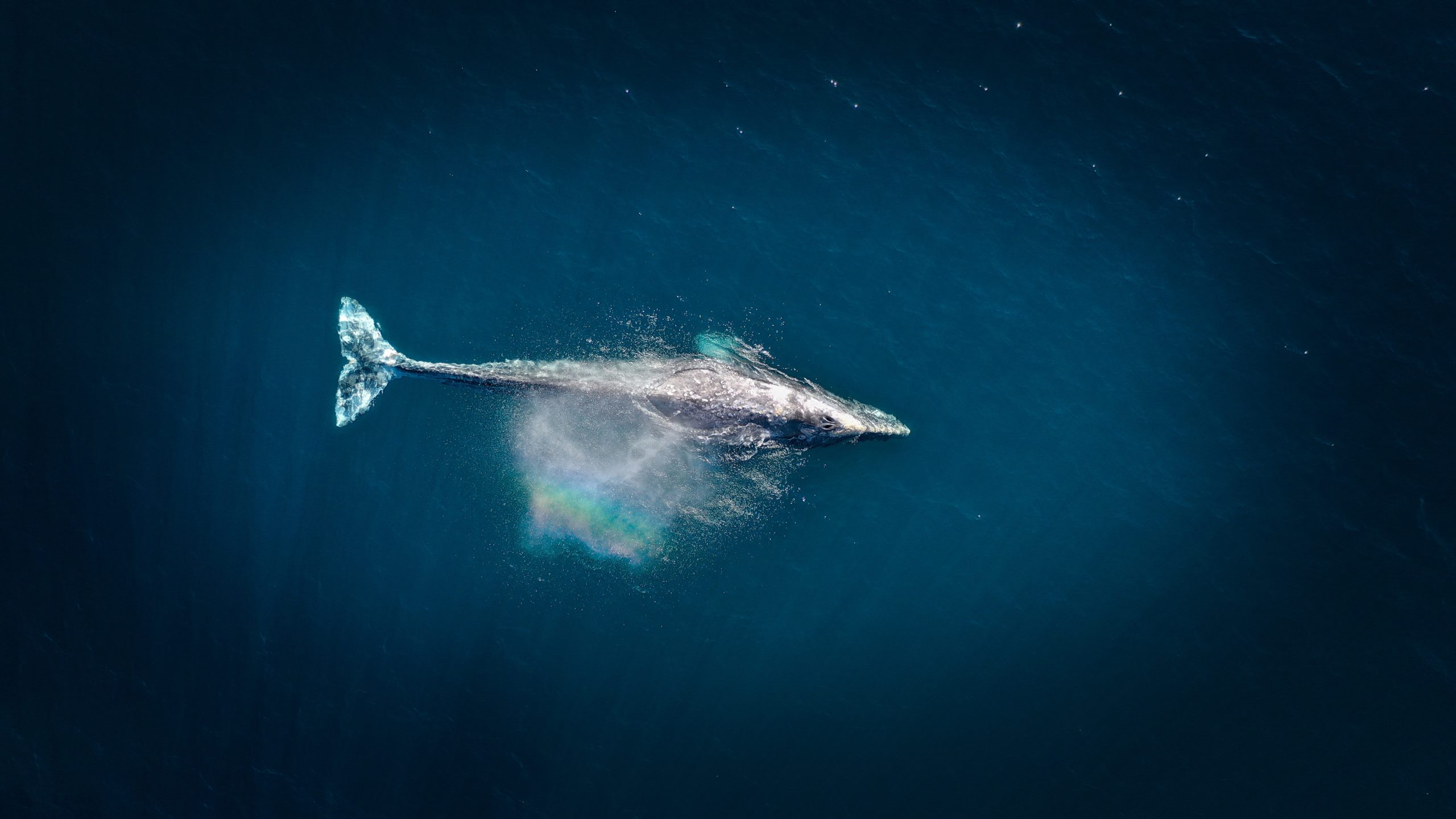 “The Man who fooled Wall Street, Hollywood and the World” that’s the phrase that’s on the cover of the The Billion Dollar Whale. It’s an interesting way to draw in readers right? I know for a fact that its compelling to me. I’m going to be checking this book out soon to learn more about the story behind it.

So, what is the Billion Dollar Whale, all about and why does it matter?

The book, written by the co-author Tom Wright is one that details notes about 1MDB, a Malaysian scandal involving Goldman Sachs.

Let’s find out more about the book.

The Riveting Tale that is 1MDB

I’m mentioning this latter excerpt because I think it helps to summarize the book and what you can expect to see in the financial thriller.

The Billion Dollar Whale by Tom Wright and Bradley Hope is a nonfiction narrative packed with the real events of a substantial financial crime that went on from 2009 to 2015, fooling both Wall Street and Hollywood. The Financial Times calls it one of the greatest financial frauds in history.

The plot is simple, Jho Low, a central character in the book, entered the financial scene as an enterprising businessman from Malaysia. He had connections with Malaysia’s former prime minister Najib Razak who vouched for the man’s reputation as an international financier.

Low later admitted having convinced Razak to create an investment fund with government money calling it the 1MDB.

The fraud involved $4.5 billion worth of value taken from the Malaysian State Investment fund. The leaders of the fraud used the money to conduct purchases of expensive items and live the luxury life. They even used a portion of funds to fund the movie, The Wolf of Wall Street!

Someone has to make a movie about this event.

The leaders of the fraud in the 1MDB scandal used their appropriated funds to invest in  a movie about a financial fraud! Reality is indeed stranger than fiction.

We also know that Low spends the money on gambling in Vegas. He spends substantial funds at an extravagant birthday party that he throws himself. He invites people like Leonardo Di Caprio, Kim and Kanye West, Swizz Beatz, and others. The highlight of the occasion are not the three Ducatis and sports cars that he is gifted but Britney Spears jumping out of a cake in golden garb.

So we know what they did but how did they pull it off?

The How in the 1MDB Scandal

The financiers involved in the 1MDB scandal used standard tactics to move the appropriated money around and control it as they saw fit. One of the simple tactics they used was to create real bank accounts associated to fake firms that seemed as if they were legitimate organizations. Of course, this would take a bit of work, like filing documents and registering these companies but it’s simple and clean if done right.

Further, they would turn to accounts that had minimal regulation, thus allowing them to move around money without risk of raising alarms by the relevant authorities. Finally, the firm would also use a process called “layering” that would let them continue to move funds around between various bank accounts thereby obscuring the original source.

The tale involves unwitting law firms, prestigious institutions such as Goldman Sachs, and other parties that would be useful in such as scheme.