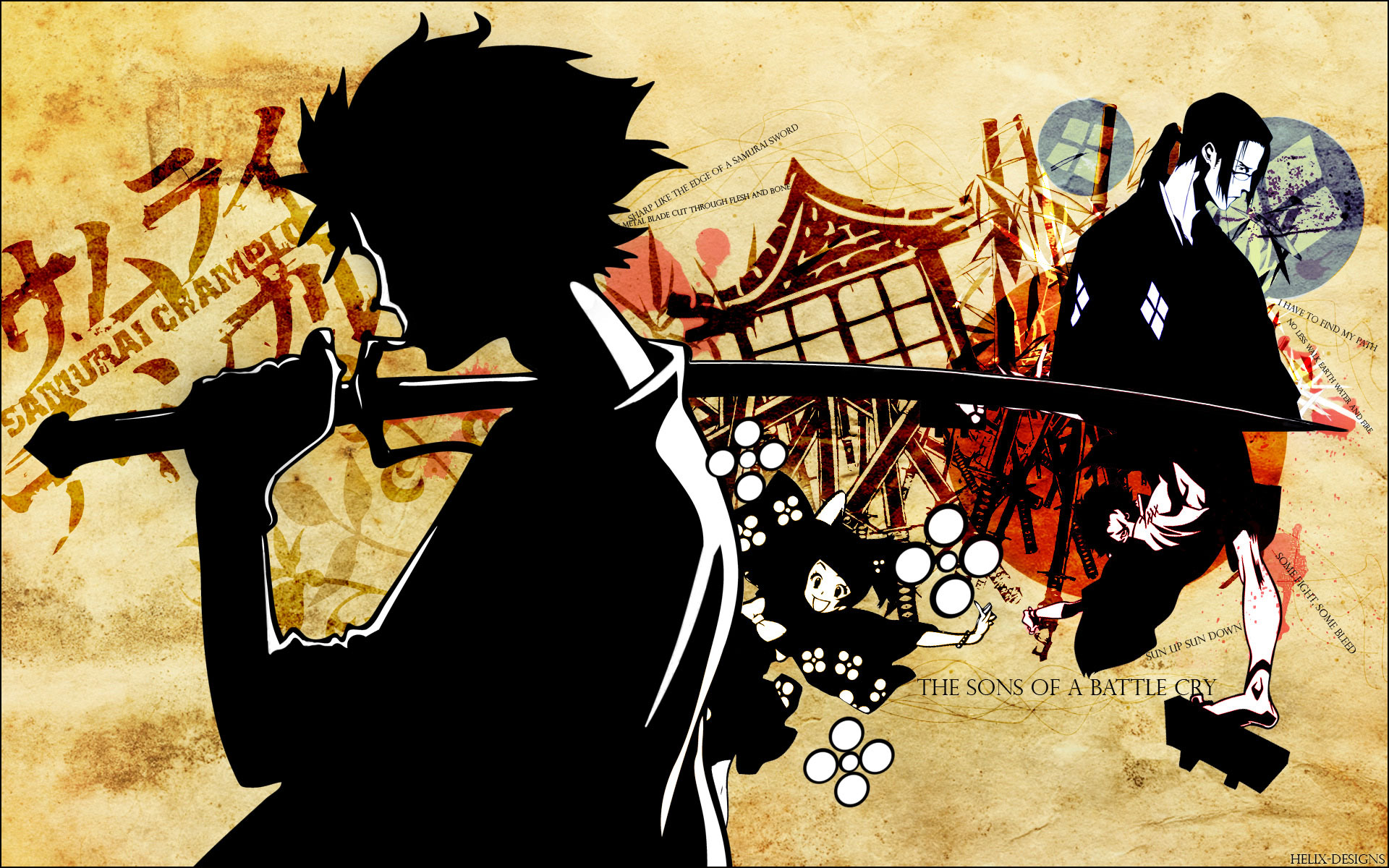 Hello anime people, and welcome to this weeks installment of Why Haven’t You Seen In? Where Geek Insider brings you all the very best anime that can be found on the web for free (legally). Every Monday we bring an awesome anime, that is totally worth checking out for any anime fan. This week take a look at some anachronistic samurai adventures with Samurai Champloo. 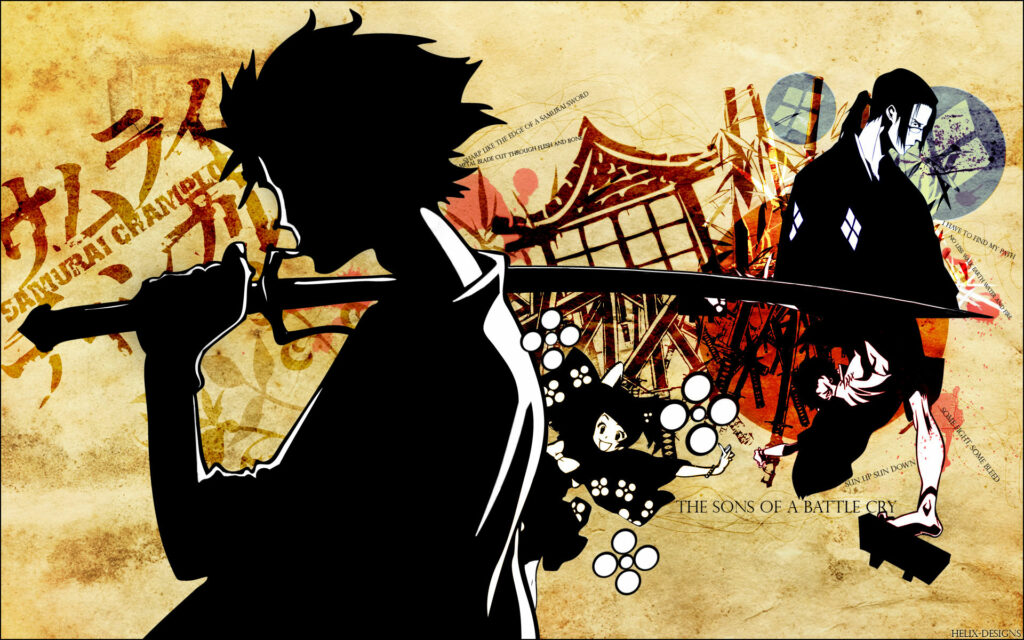 Many of you are probably familiar with Samurai Champloo, as it aired on Adult Swim. But for those of you who aren’t or those who didn’t finish the entire show, you should go watch it for free right now. Brought to you byShinichirō Watanabe, Samurai Champloo is an action-comedy tale of samurai, set to a bumpin’ hip hop soundtrack that does more than sit around in the background. If that sounds vaguely familiar, then you’re probably acquainted with the action-comedy sci-fi adventure with a groovy jazz/funk soundtrack known as Cowboy Bebop. Which is of course no coincidence, as both were directed by Watanabe and put together by a large chunk of the same team. While Samurai Champloo isn’t set up to be quite as impressive as the near-masterpiece that Bebop was, it has certainly earned its own place as a great anime.

Samurai Champloo follows the trio of Fuu, Mugen, and Jin, as they attempt to find a samurai that smells of sunflowers. The three characters are fairly generic archetypes, but the hip-hop twist, and action sequences make you love them anyway. Fuu is a 15 year old girl who rings on Mugen and Jin to help her in her search for the sunflower samurai. She’s a great example of the clueless ditzy girl with a big heart that tends to populate anime. Jin is the cool, level-headed, and intelligent character with a hidden past. Mugen, he is the hot-headed bad boy, who is exceptional because he only plays by his own rules, oh and he has solid gold shoes. It’s little things like Mugen’s gold shoes being a play on the typical hip-hop bling, that gives Samurai Champloo some extra flavor. It lets you know that it doesn’t want to be a generic samurai tale, and it’s okay to take things playfully. 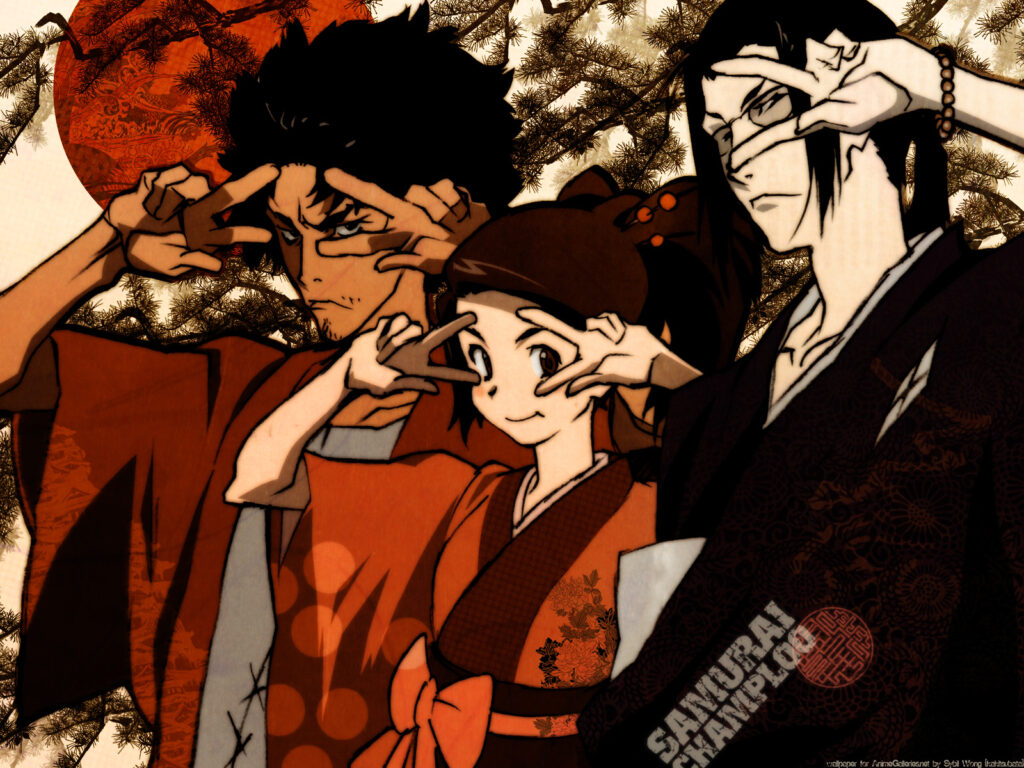 The three characters function well, playing off one-another’s flat archetypes. Fuu does seem to grow as the series goes on, but Mugen and Jin are basically the same. That seems to be okay though, because in reality Samurai Champloo is about Fuu’s journey. The other two are only along to help her from getting stabbed or worse. Though sadly, it’s Mugen and Jin that most fans are the biggest fans of because they stab stuff. I’d like to talk about some of the other characters in the series, but I can’t seem to remember many of them. Probably because no character shows up more than a few times throughout the series. It is a very episodic anime, people show up for a story and then leave when it’s resolved. It isn’t too bothersome, but there are some characters I remembers particularly liking, only to see them die or just never show up again.

Due to the episodic nature of the show, the overarching plot is basically just used to string the characters along through a series of mini-plots. Some of these are really great, like a zombie episode, or the episode that is an homage to the old Kurosawa film Yojimbo. These are almost always amusing adventures, but they rarely let you get that much deeper into the characters or plot. If you’re looking for something with the depth of Cowboy Bebop, then this isn’t where you’re going to find it. This is the anime where a master samurai likes to where around sunglasses, and there is an entire episode dedicated to baseball. This is an anime that’s all about style and panache, and isn’t afraid to put that first. 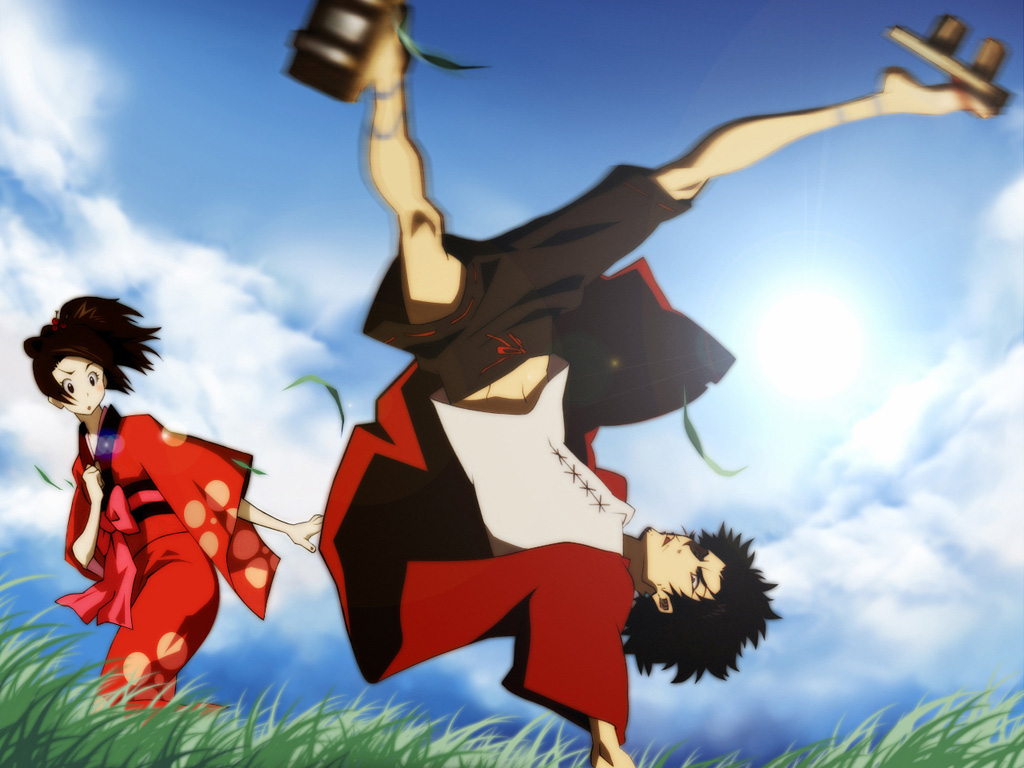 Speaking of style, the action in Samurai Champloo is absolutely awesome. Between the strict sword style of Jin and the all out break dance style of Mugen, every sword fight is fantastic to watch. They are exceptionally animated, and are always a treat to watch. Jin is calm and collected, while Mugen basically revels in the bloodshed around him. And best of all, this all goes down to an amazing soundtrack. From bass shaking hip-hop tracks to smooth R&B grooves, the music doesn’t just enhance the action, at plays partner to it. Samurai Champloo shouldn’t be thought of as action with a soundtrack, but rather action built around its soundtrack. Swings, parries, blood spill, it’s all timed perfectly the with music pumping in the background. This unity of music and visuals is what makes Samurai Champloo an incredible anime.

If I had to lay one serious complaint at the feet of Samurai Champloo, it would have to be the ending. There is never really a lot of build up, and the final antagonists feel like they are just thrown in. For all the travels you go through, you’d think there would be something with a little more heft at the end of its run. Other than that, it is a totally awesome anime that everyone should check out if you haven’t already.

Unsheathe your katana and turn up the bass with: Samurai Champloo

If you missed last weeks installment then check it out!