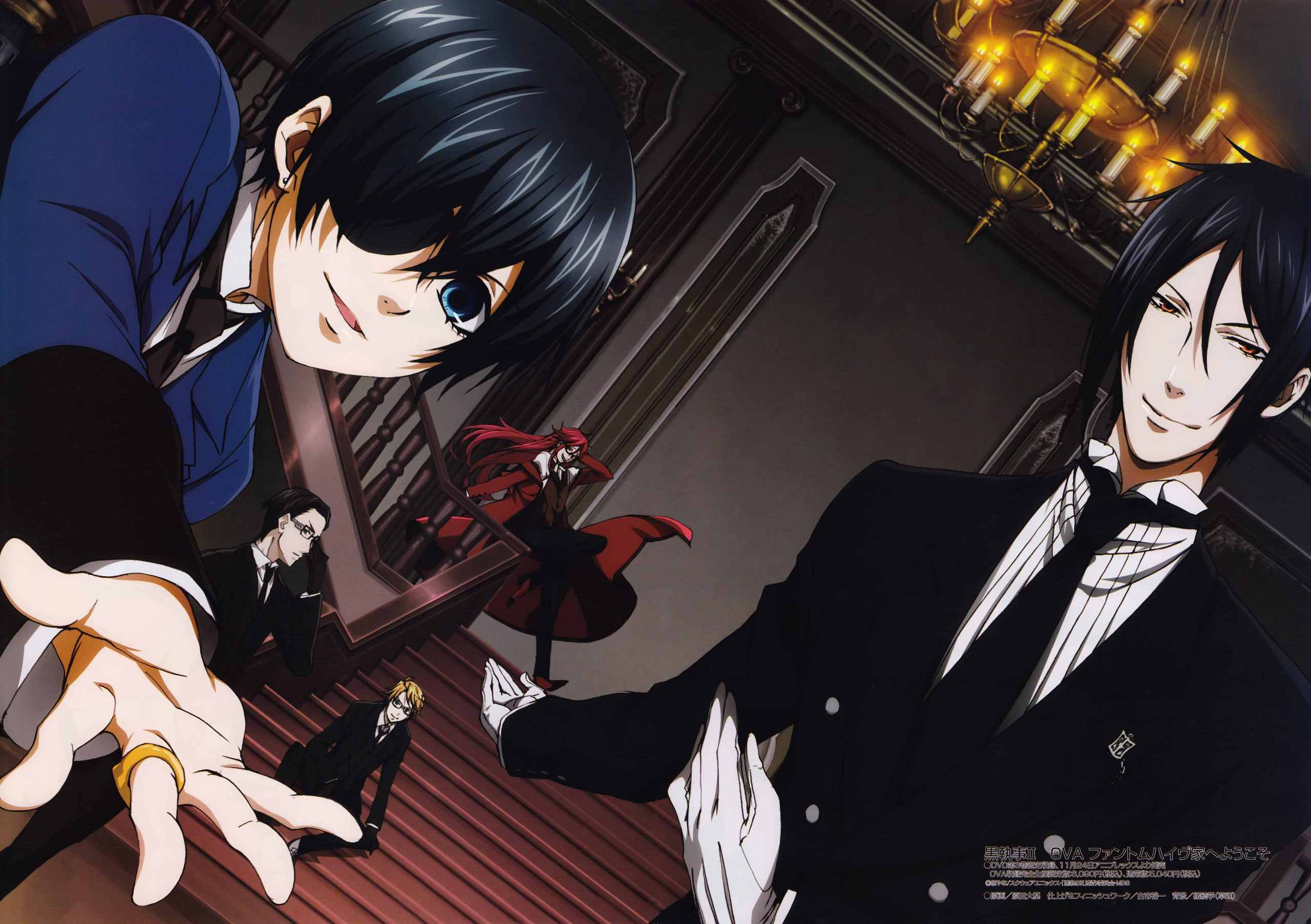 Welcome back anime fans, to this weeks installment of Why Haven’t You Seen It? A weekly segment where Geek Insider brings you a fantastic anime every Monday that you can find and watch for free (legally) online! This week we have the Victorian, “monster of the week” anime, that turns out to be much more than you might expect. Follow a young master and his devilishly cool bodyguard in this weeks entry, Black Butler.

Sebastian is, “One hell of a butler.” He possessed skills beyond those of any butler that’s ever existed in real life. He has incredible speed, endurance, intelligence, and oh yeah, he’s from hell. When the two heads of the renowned Phantomhive family died in a fire on their sons tenth birthday, and said son disappeared, it would have been safe to assume it was all over for their family name. But, after a miss for a month, the young Ciel Phantomhive reappeared with a black clad butler known as Sebastian.

Sebastian is no normal butler, and Ciel is no normal child. After vowing vengeance on those who caused the fire that killed his parents, Ciel entered into a contract with the demon Sebastian Michaelis to have his revenge. Sebastian does far more for Ciel than just help him further his bloody goals however. With a staff that’s comprised of a maid who’s basically blind, a cook that uses a weapons instead of appliances, a gardener who more often destroys the garden than not, and a warden who drinks tea, Ciel needs all the help he can get in order to keep his manor in order. 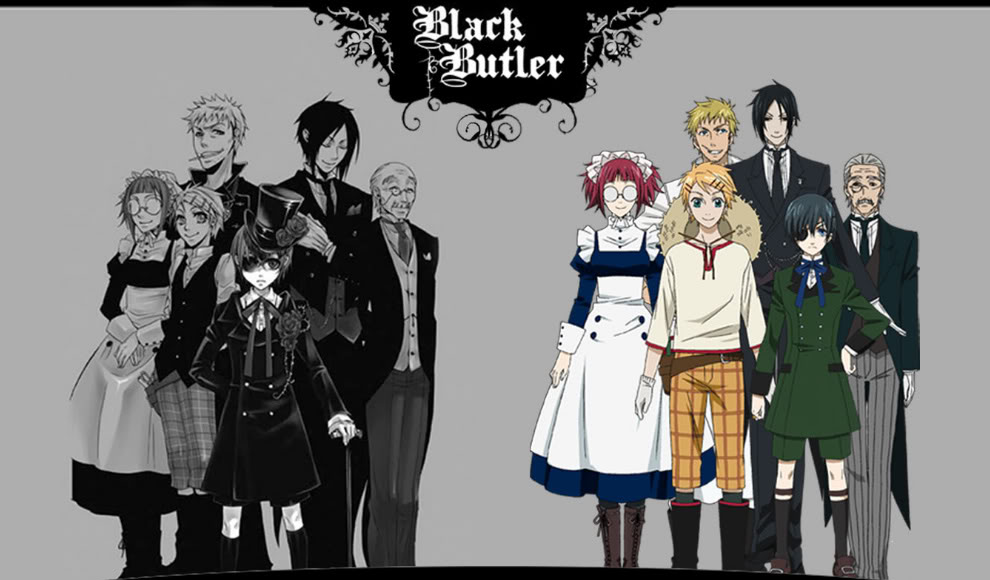 The characters of Black Butler are, for the most part, a likable bunch of people. I can say that, on occasion, I would get annoyed with the comedic relief of the manor staff. The actual relationship between Ciel and Sebastion is an exceptionally compelling one. Despite what you may have heard, it is in no way sexual (sorry yaoi fans). The closeness that the two characters share, despite the fact that it can never end in anything other than Sebastian eating Ciel’s soul, makes them a pair of characters you worry about. While both of them maintain a cold exterior, you can always sense a brotherly relationship below the surface.

I found the animation quality of Black Butler to be great throughout the series. Many times with anime, as time goes on they start running low on money, and animation starts looking sloppy. But, Black Butler manages to keep it’s slick style up throughout the entire series. The art keeps a stylish flourish that you would expect from an anime set in Victorian England, even if it does slip into the typical awful anime conventions of motion lines. I watched the entire series in Japanese, so it’s hard to comment on the voice acting, as I had no idea what there were saying exactly. But the voices and inflections always seemed to fit the characters and situations quite well.

Probably the most compelling part of this anime is the end. I don’t mean literally how the anime ends, I mean how you know it has to end. As I mentioned earlier, part of the deal between Ciel and Sebastion, is that once Ciel gets his vengeance, Sebastian eats his soul. Why is this compelling? Because you never forget that it’s going to happen eventually. Every step Ciel makes towards completing his goal, is one step towards his own demise. Despite the cordial, and even loving relationship between the two of them, Sebastion never wavers on the fact that it’s going to happen. No matter how much we like the character of Ciel, or think Sebastion is a good guy, he’s a demon and he’s going to eat Ciel’s soul.

Find out what it takes to be one hell of a butler with: Black Butler

If you missed last weeks installment, then check out: Samurai 7