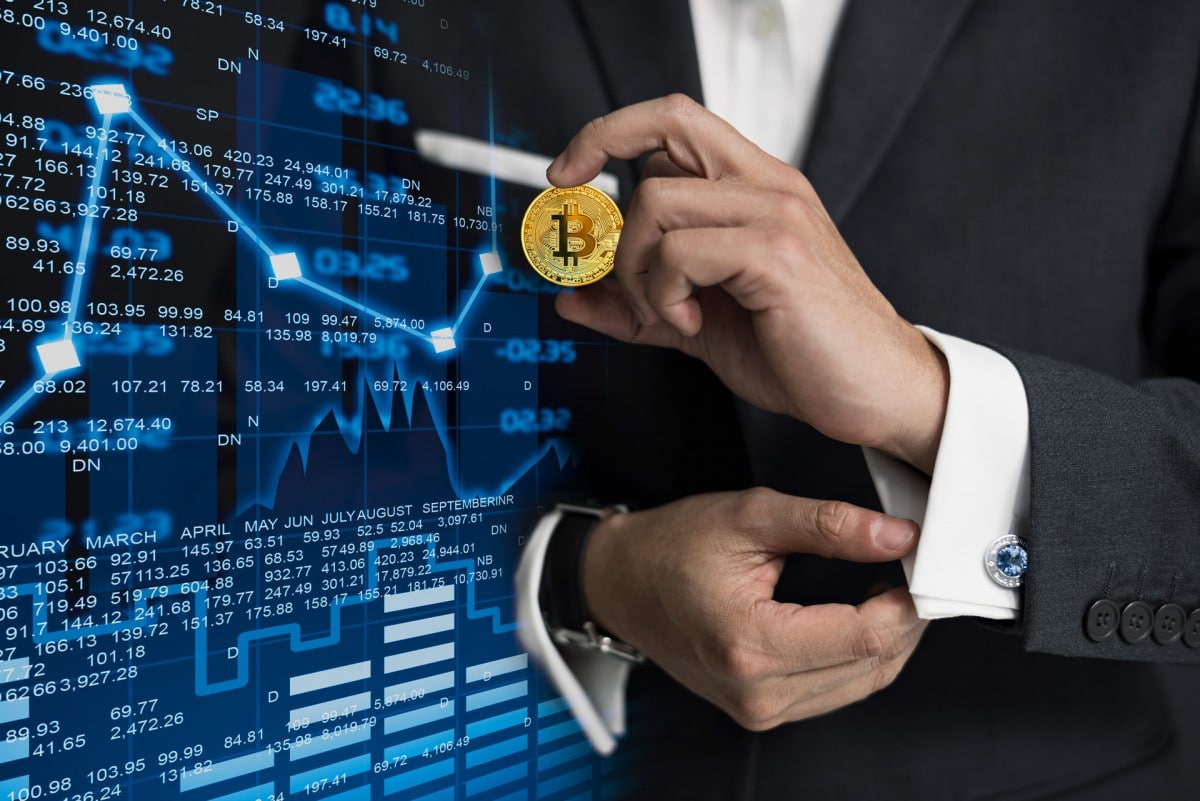 Bitcoin, the world’s first cryptocurrency, is gaining popularity day by day. Today, more than 100 million people own the crypto, but it’s far from evenly distributed. In fact, only less than 1% of these owners hold a third of the supply. But who is the biggest Bitcoin buyer? And how much is it worth?

Whether you’ve heard that name before or not, the number one on our list is different from everyone who follows. No one really knows who Nakamoto is, and the name is used for the anonymous person who invented bitcoin. Nakamoto could be an individual or a group of people responsible for developing the first cryptocurrency and influencing commerce and finances in the world today.

Notable figures have claimed to be Nakamoto, including Craig Wright, who was once accused of cheating in crypto matters. Craig claimed that he was indeed the Nakamoto people talk about, and the jury could not ascertain the claims.

Satoshi Nakamoto created Bitcoin in 2009, and he is thought to have mined about 1,125,100 BTC tokens so far, making him the most productive crypto miner ever known. Nakamoto also retained half of these Bitcoins, equating to about $30 billion, becoming the wealthiest Bitcoin owner globally.

The identical twin brothers secured their names in the crypto industry when they founded Gemini, a popular crypto exchange and an investment firm named Winklevoss Capital. The two also appeared on the headlines when they sued Mark Zuckerberg over the Facebook copyright, from which they received $65 million as a legal settlement.

Cameron and Tyler Winklevoss started stalking up Bitcoin back in 2013, announcing that they had $11 million worth of crypto then. They have also invested in other crypto exchanges such as BlockFi to boost their crypto stock. The long hold of Bitcoin for an extensive period paid off in 2020 when the industry boomed. Now the twins are worth about $6 billion in Bitcoin.

Barry is the co-founder and CEO of the Digital Currency Group (DCG), a conglomerate that includes investment and liquidity provider firms. Barry has been passionate in developing and supporting blockchain-based developments. For that reason, he has guided the DCG in investing more than 200 crypto start-ups and acquired some, like the popular crypto exchange firms named Coinbase and a leading crypto news outlet called CoinDesk.

Silbert’s unwavering focus on crypto makes it an obvious guess that he has his own digital assets. It remains unclear what Bitcoin value he owns himself, but one of his currency investing firms manages over 650,000 Bitcoin, which amounts to more than $25 billion.

Tim Draper’s fortunes in Bitcoin resulted from his early investment in the crypto, securing him as an early entrant and a current crypto billionaire. Draper is the founder of Draper University and ventures in capital investments too. Early in the 80s, Draper started investing in companies that have become industry giants, such as Coinbase, Skype, and Tesla. In 2014, Draper acquired 30,000 Bitcoin for $19 million in a move widely seen as a lofty investment but which came to pay off for him. Now, the amount of Bitcoin is worth over a billion dollars, and Draper is still adored for his early investment strategies.

Sam founded the FTX crypto exchange firm, which has certainly made him a fortune. He founded the company five years after graduating from MIT in 2014. He also has another crypto trading firm called Alameda Research, founded in 2017. Henceforth, Sam accumulated crypto funds and started purchasing Bitcoin in 2018. Apparently, crypto opened the door for Sam to make money and impact the industry. He is even thought to be the second richest person in crypto after Nakamoto, with a net worth of 22.5 billion.

Michael wasn’t a crypto fan in his early investment life, and instead focused on cloud-based services and software management. He founded the MicroStrategy company in the late 80s to offer software and cloud-based services. However, the company incurred losses during the dot-com bubble losing a devastating $6 billion and almost collapsing.

In 2019, Michael resurfaced and started making huge investments in Bitcoin. Now he has close to 20,000 Bitcoin, and his company, MicroStrategy, owns over 120,000. Such an investment equates to about $5 billion, proving that the investment paid off and made Michael a Bitcoin icon.

Brian co-founded Coinbase in 2012 alongside his business partner, Fred Ehrsam. Coinbase is one of the most popular global crypto exchanges with more than 70 million users.

Sam has remained the company’s CEO despite Fred’s step-down in 2017, holding a 20% stake worth $10 billion. Although Sam’s Bitcoin worth remains unknown, it must be a considerable amount since he’s rated as one of the wealthiest people in the US.

Gavin is among the investors who didn’t hesitate to invest in Bitcoin immediately after it was launched in 2009. He bought 10,000 BTC for only $50, making people believe that Bitcoin was his idea, or he probably is the Nakamoto. Sure, Gavin played a significant role in BTC development after the sudden disappearance of Nakamoto. It seems that Gavin became Nakamoto’s successor as he fixed BTC design flaws and perfected the crypto’s infrastructure.

The Bitcoin Foundation gave Gavin over $200,000 in Bitcoin for his contribution towards the crypto. Now the total of these Bitcoin investments is worth billions making it safe to say that Gavin stands as one of crypto’s key developers and a top Bitcoin billionaire.

Zhan graduated from Shandong University with a degree in electrical engineering. In 2013, he co-founded a Chinese crypto mining giant named Bitmain Technologies with his ally, Jihan Wu. Zhan utilized his engineering expertise to develop the Application-Specific Integrated Circuit (ASIC) chips that power the company’s hardware.

Unfortunately, Zhan was ousted as the firm CEO in 2019 after a long-standing power struggle with his ally Jihan and other Bitmain executives. Consequently, Zhan started purchasing crypto shares from fellow shareholders building up his net worth to $3.2 billion and becoming the largest shareholder in the company.

Matthew founded Bloq, a blockchain-centered company dealing with tokenized network development and application. The company offers various digital services such as helping banks store digital assets safely and payment processing for “stablecoins.” Matthew has been a crypto advocate for a long, and he recently led a campaign that awarded $50 in cryptocurrency to every member of Congress. His current crypto worth is estimated to be about $1.2 billion.

The crypto market is constantly shifting, and there’s no doubt that there could be more savvy and lucky investors in the future. The next crypto billionaire may not have a single token by now. Only time will tell who will appear on the top list and which cryptocurrency will lead them there.