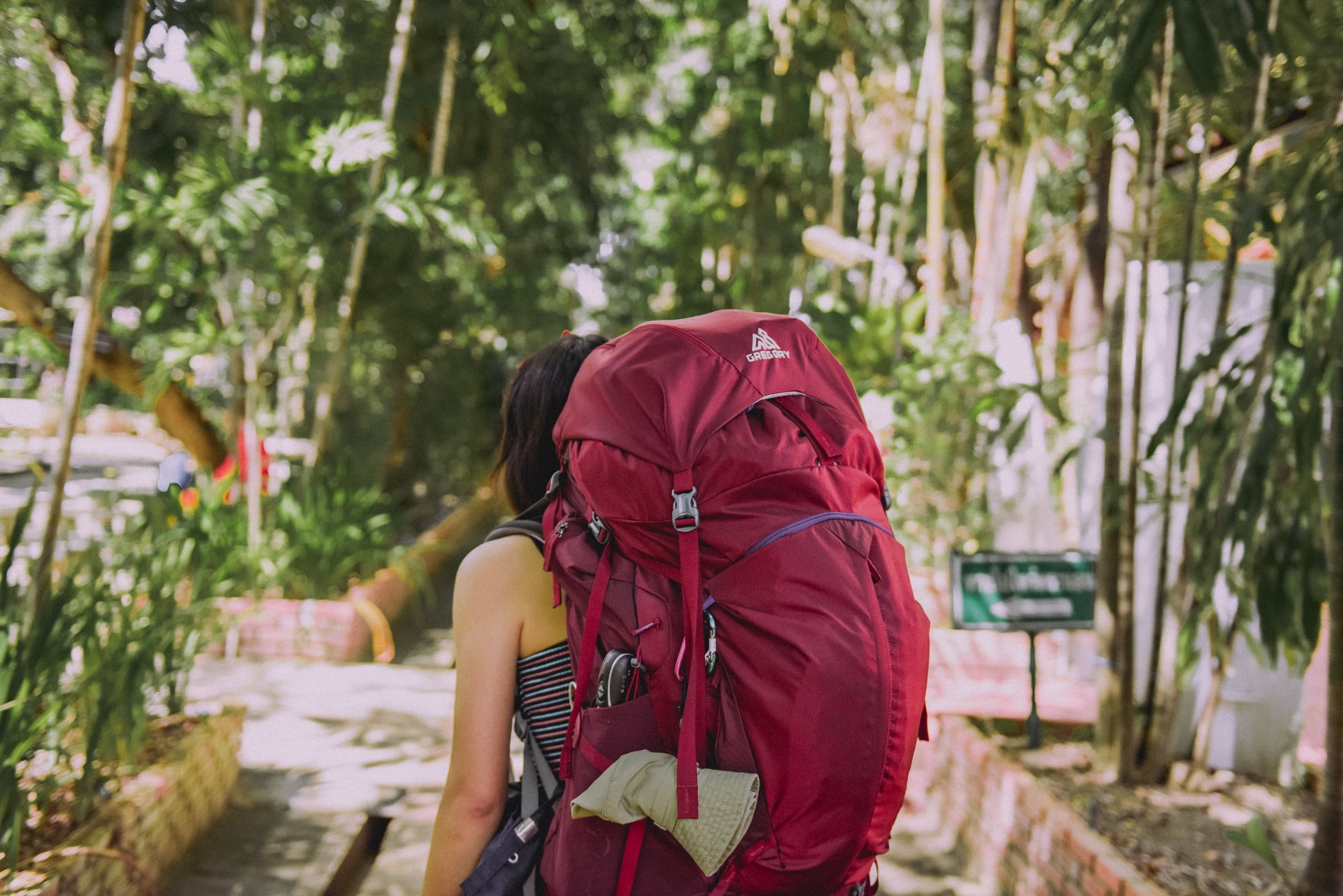 Campfires come with a lot of smoking and potential fire hazards especially during windy periods, hence a smokeless fire pit like the Solo Stove is the perfect solution.

What is Smokeless Solo Stove?

The Solo Stove is made from a 304 stainless steel material and fits logs up to 22 inches in length. It is 27 inches wide and 17 inches in height weighing 38 pounds. Its burning mechanism is designed to promote airflow as the holes beneath the store allow for a bilateral flow of air into the vents, creating a consistent burring with little smoke.

The Yukon which is the largest possesses the features in the description tag, the Bonfire is the middle-sized stove that allows for only 16-inch logs and the ranger is the smallest stove, weighing just 15 pounds.

Features of the Solo Stove

The stove comes along with two accessories—the rain cover and the stand. The rain cover is to shield the burning logs from rain and is also called the shelter and the stand is to contain the stove so that it can be used on heat-sensitive surfaces and to elevate the fire.

For the first seven months of use, seasoned hardwood was burned regularly and the results were as promised as the logs burnt perfectly, with little smoke, and the ash debris was cleaned out easily. Several burning tests were conducted to ensure the verifiability of the manufacturers’ claims and to answer common questions people had about the stone; I arrived at the following conclusions.

Concerning the smokeless claims, there is going to be smoke if you burn seasoned woods but the smoke dies out as burning proceeds. In terms of the stoves’ temperature during burning, it’s best to avoid touching the stove upper part as the temperature can get as high as 230 degrees but the lower part remains mild to touch.

The Stove also allows for cooking and can be made into a makeshift grill. In my 8 months of active use, the stove has held on pretty well and still looks as good as new.

The only downside of the stove is the purchasing price as it goes for around $500 which is not so cheap to the average family. It can certainly be a great investment and one that pays off for those that have frequent camping trips and enjoy the great outdoors.