What is Skillz Inc? 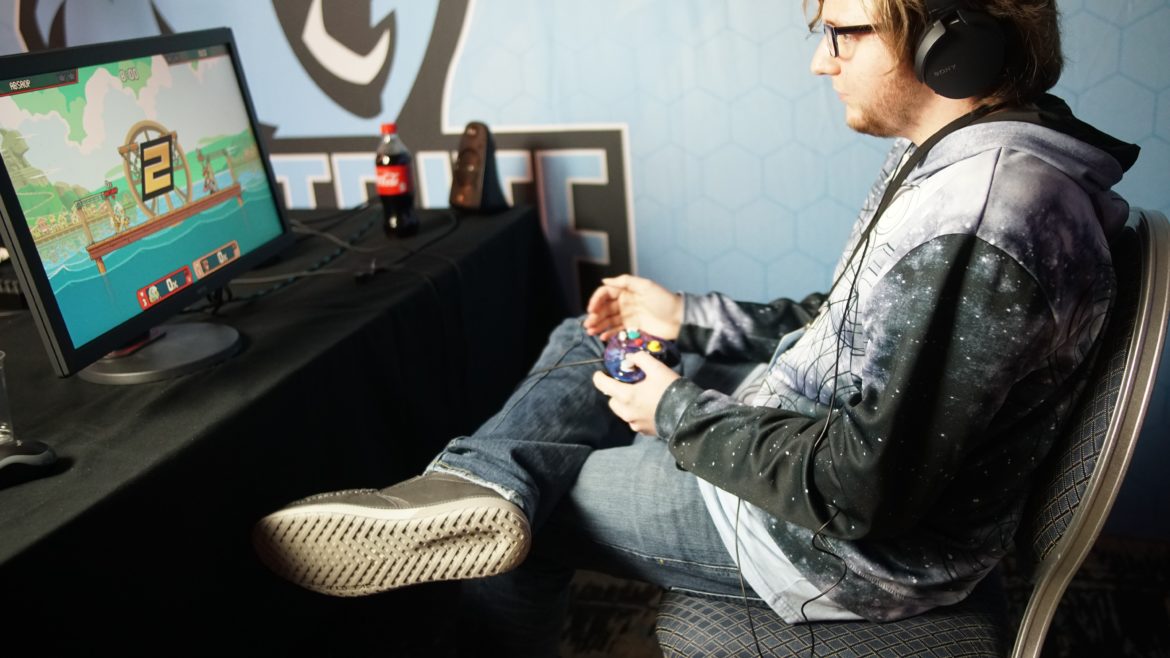 Skillz Inc is one of the top platforms for mobile gaming, offering players the chance to connect, have fun, and take part in meaningful competition. This esports platform is headquartered in San Francisco, United States, and is sponsored by prominent media companies, franchises, specialized sports leagues, and top venture investors.

According to Forbes, Skillz has earned a top position among other fast-growing companies in America and is an up and coming billion-dollar startup. It became publicly available for trading through an opportunity called the Special Purpose Acquisition Company (SPAC).

Skillz grants its users the ability to convert skill-based games like puzzles or card games into a reward-based competition and to take part in other user’s tournaments. It has 30 million registered users and allows more than 4 million tournament entries in a single day.

On the Skillz platform, gamers log in for an average of 62 minutes daily. This time duration is even more than the time spent by the people on Netflix which is 50 minutes per day.

Skillz has successfully developed casual and long games such as Mini Golf Star and Bubble Shooter tournaments, making the users engaged for an extended time and driving them to play often.

As a CEO of Skillz, Andrew Paradise has a mission to bring together the world through the competitive spirit. They have profoundly invested in the vital technologies to deliver safe and non-discriminatory experiences to the game world’s users.

Skillz has built its foundation and community on trust pillars by designing anti-fraud and anti-cheat technologies for users. In addition, the developers of Skillz are facilitating their content by monetizing five times more as compared to ads.

Trip Hawkins is a founder of Electronic Arts and is included in the advisory board of Skillz. He has put the sports games at a high level on the map by creating the Madden Football franchise and EA Sports franchise as well. Hawkins believes in making esports to be accessed not only to professionals but also to common users.

According to the third-quarter financial report, Skillz has stated its revenue as $60 million. A part of the reason for this revenue is the engagement of users with gaming throughout the pandemic.

According to Skillz, 79 percent of the revenue is generated only from three games. These games are Blackout Bingo, Solitaire, Cube, and 21 Blitz, in the first three quarters of 2020. The company has plans to offer more new games to branch out revenue through a wider range of games.

Skillz is now seeing women flourishing as game developers and players. In the previous year, they found that seven out of every ten players were women.

It has also opened opportunities for indie developers, which enable them to earn some quick money to live a sustainable life. Indeed, the thought is that having partners like the National Football League (NFL) can be helpful in the future for growing Skillz and make it reach more users who are still unaware of it.

According to the CEO, Skillz is standing at a juncture of esports and gaming, the next two growth opportunities in the coming ten years.

Making the Rugs is an Art in Modern Times