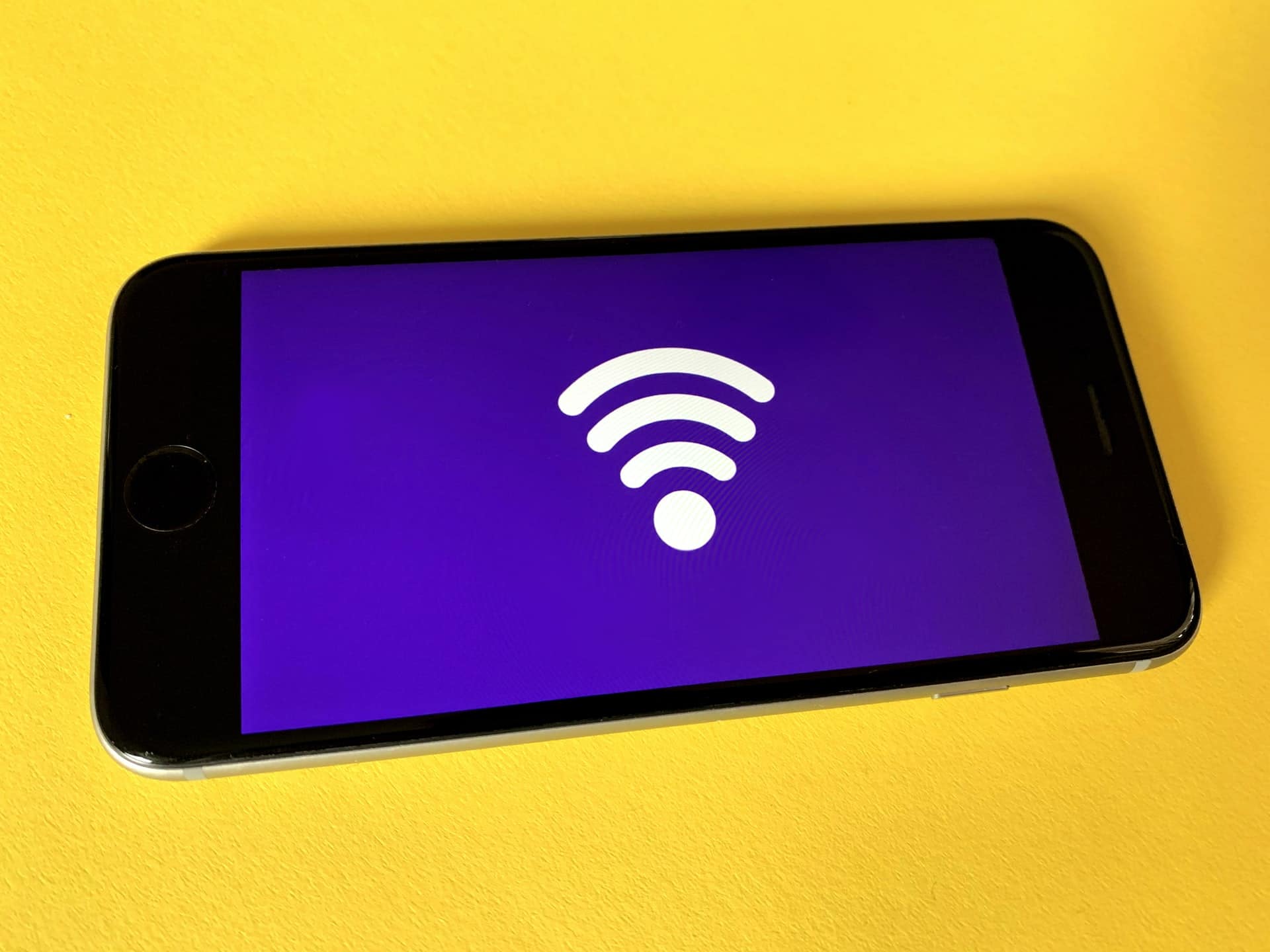 Wi-Fi bands and Wi-Fi names work hand to hand. However, these two don’t always correlate. This is because the naming system or Wi-Fi nomenclature is quite complex. Many people refer to Wi-Fi based on their common names because they usually get confused in between the nomenclature.

Describing Wi-Fi is not so simple. There are two sets of different operational naming schemes used to describe Wi-Fi. One of those names is from IEEE 802.11. This corresponds to the Wi-Fi standards.

\Another system different from this naming system is the Wi-Fi alliance which believes that the IEEE alphanumeric system creates confusion. Hence, the Wi-Fi alliance applied the Wi-Fi X standard with the introduction of Wi-Fi 5 in 2013. After its introduction, many iterations of Wi-Fi were introduced. Among these is Wi-Fi 6E, also called the 6GHz or Wi-Fi 6E: 11ax-2021.

In late 2021, it was decided that Wi-Fi 6GHz band would open up. In addition to this, it will also start accepting broadcasts with the additional 1200 MHz spectrum.

Is 6GHz Wi-Fi faster than 5GHz?

Although both 6GHz and 5GHz cover the same maximum data transmission but the band at which they do so differs. Wi-Fi 6GHz comes with the same maximum data transmission rate but at a lower band than 5GHz. The theoretical maximum speed for both is around 9.6 Gbps. However, this is just theoretical proof, and practically, you can’t witness such a high speed.

The Difference Between Wi-Fi 5GHz and Wi-Fi 6GHz.

Although both have similar theoretical maximum data transmission, significant fundamental differences exist between the two Wi-Fi systems. The following are the parameters which are different in both of these Wi-Fi systems.

Conclusively, Wi-Fi 6 is a newer innovation in data transfer. Although it has a lower band than Wi-Fi 5, it experiences less interference from other signals and gas faster speed with reduced latency. However, its broad-spectrum is expected that the band range of Wi-Fi 6 will surely increase.