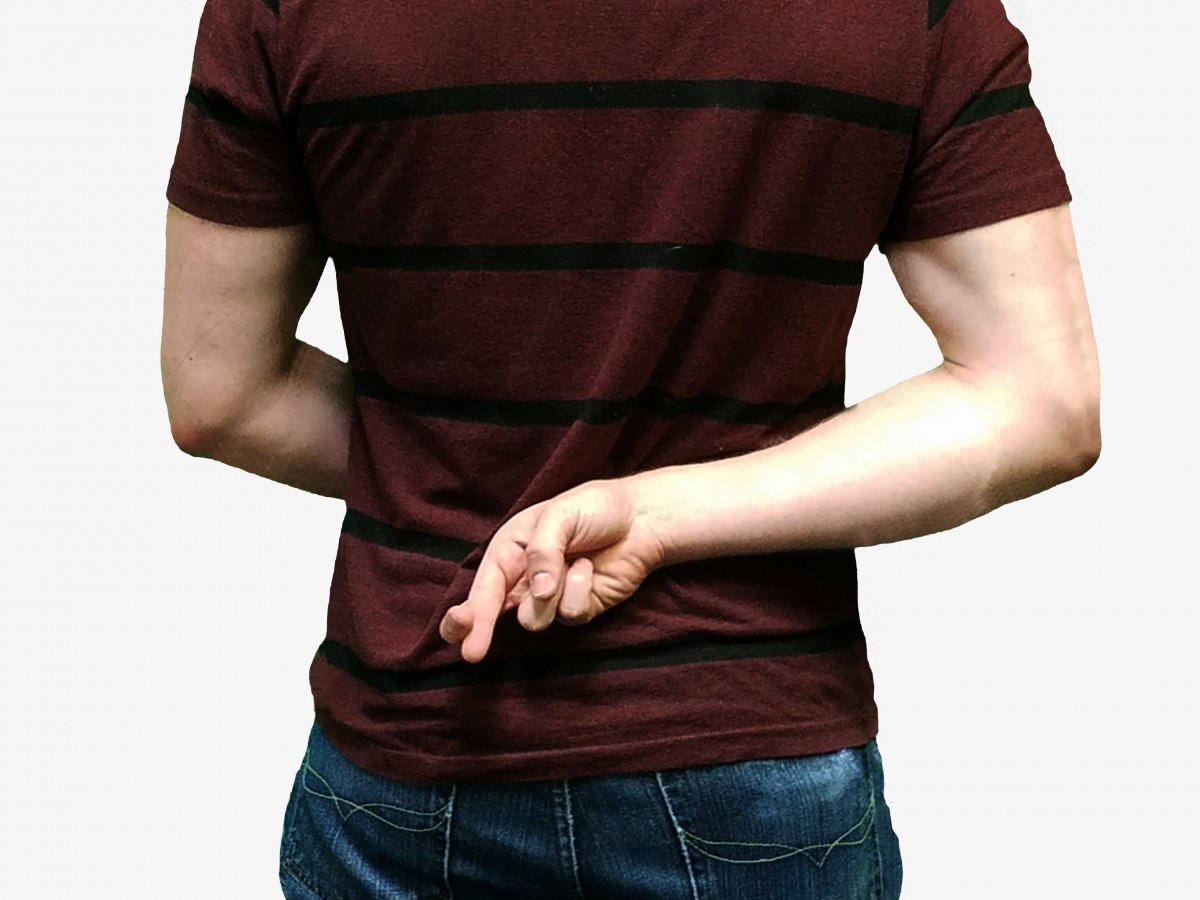 Cheats can allow the player to avoid unwanted gameplay moments. For example, I disliked the auto-simulation in Watchdogs, and in some missions, “pursuit” of the main character by several opponents in cars was inevitable. On the one hand and understandable – gameplay-wise, hacker Aiden Pierce has tons of gimmicks and opportunities to hide (switching traffic lights, causing accidents, blowing up maintenance holes, raising fence spikes, and so on), but it didn’t work for me.

The developers can’t make the “Don’t chase me” checkbox in the menu, and it’s stupid. But they can provide a cheat code or, as Ubisoft did, make a quick way to get out of pursuit and getaway. In Watchdogs, all you have to do to do that is run onto a train and drive away. And that turns off both the cops and the eliminators. Every game has cheats, even very popular games like Call of the Duty War Zone,  if you want to cheat get these warzone hacks for successful matches.

History of cheats in video games

According to Mia Consalvo, author of Cheating: Gaining Advantage in Videogames, players have three different views on cheating in video games:

According to the first group of players, any help in passing is unacceptable, no matter how difficult the game is. Reading guides and walkthroughs is also not allowed because, in this way, the unpredictability of the process is lost, as conceived by the developers.

The second group enjoys the guides and walkthrough but will never use cheats that change the game’s code.

The third group argues that cheating, in general, exists only about other players, and everything else, on the contrary, helps to understand the intricacies of the game better.

Considering that the problem of cheating in online games is still relevant today and deserves its article, it is interesting to remember where cheats in single-player games came from because now it seems that there is almost no trace of them left.

Cybercrime and punishment: What happens to players for using cheats

The news that South Korea has begun legislating against cheating in games has raised an outcry among gamers and a dozen valid questions. For which cheats can we threaten a finger, and which should we pay a fine? Is it legitimate to put a player whose deception was outside our reality on the same level as robbers and cheaters?

Cheating in video games has been around for years and even decades, and South Korea’s harsh laws won’t fix the global picture, at least not right away. However, developers and players have always found ways to get even with cheaters.

The fight against cheating

The fight against cheating is not only on the part of the developers. The ordinary players are also fighting for the honor of their favorite game. In addition to the typical filing of a complaint within the game or a specific service, there were ways to ruin the lives of cheaters more creatively.

CS: GO player under the nickname AndroidL in January 2016 scattered his collection of cheats for CS: GO on various forums. Lovers of easy ways took the bait and began to use the program without a shadow of a doubt. The fact that the software, developed by android, was a time bomb. At first, the cheats worked fine, but after a while, the view in the game shrank and tilted at an angle, and red flags appeared on the screen, notifying the cheater that the VAC was coming for him soon. In such a clever way, AndroidL rid CS: GO of more than 3.5 thousand dishonest players.

It’s up to you to use cheats or not. Everyone sees it differently. It’s not good or bad, so you decide because not everyone has the skill to play well, and that’s why he uses cheats.