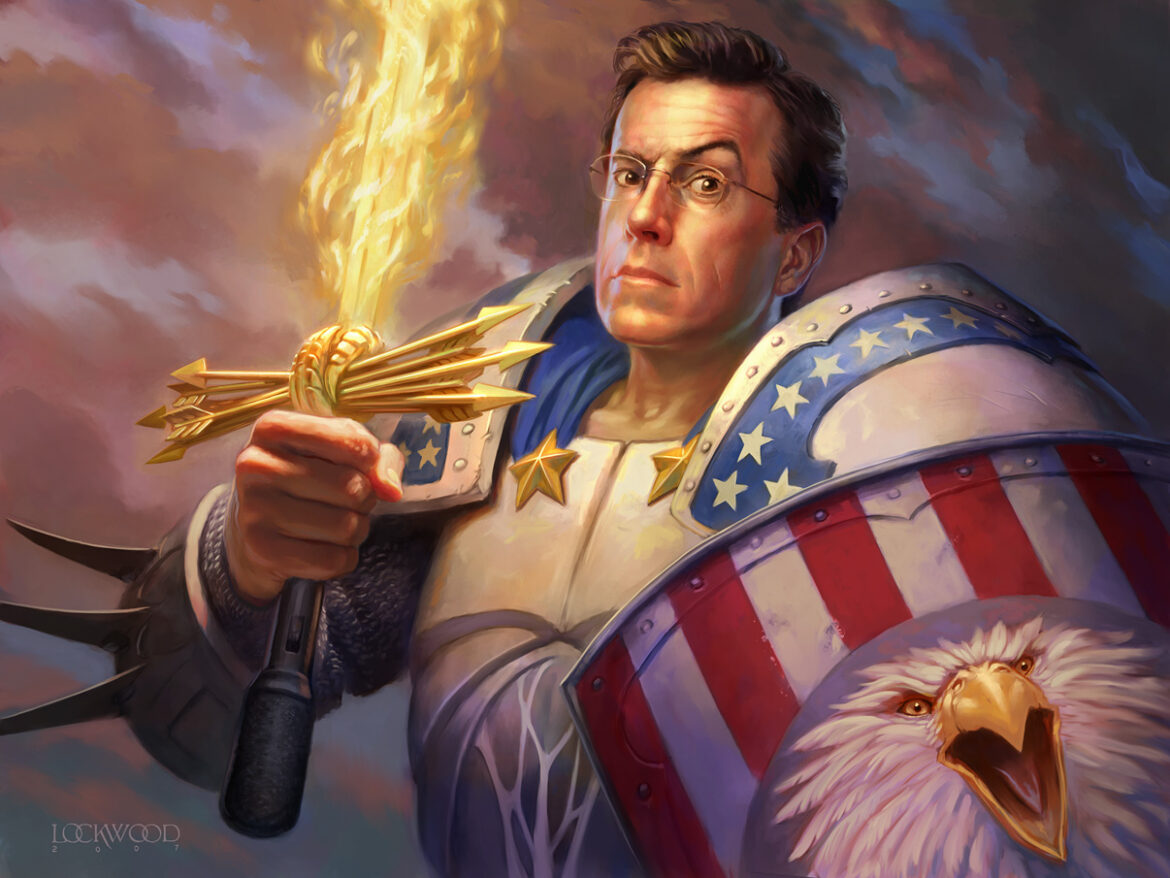 Back in April, I was dismayed to hear that the great Stephen Colbert will replace a retiring David Letterman at the end of the year. Don’t misunderstand; I am one of Colbert’s biggest fans and I’m happy that his career is going so well, but I can’t help but bemoan the loss of The Colbert Report, which, along with The Daily Show, is a bright light in the often dismal landscape that is American comedy. The fake news shows consistently bring more truth than the real ones, and a nation and world without The Colbert Report is a darker, less entertaining place. We still have to the end of the year to enjoy it, but we’re taking some time to honor the show by listing the five of the things we’ll miss the most about Colbert’s quirky creation when it’s gone. 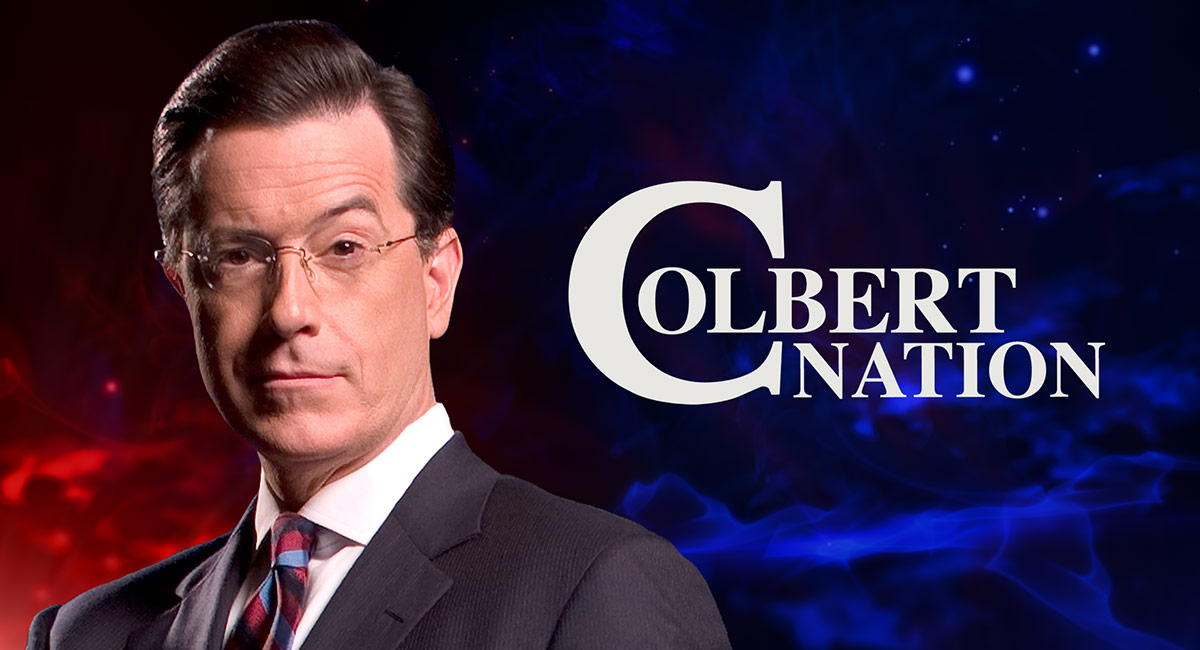 Colbert, who has been in character as a buffoonish Republican almost continuously for the last decade, is retiring “Stephen Colbert” and will be hosting The Late Show as the real Stephen Colbert. The man behind the character is obviously a genius, but America is losing one of it’s greatest TV characters, and we can’t help but mourn his loss. I’m hopeful that Colbert’s energy will help breathe some life back into the dusty old Late Show, but whether traditional late night TV is good enough for Colbert remains to be seen. Colbert is known for his dedication to staying in character, even at times some people would consider inappropriate but I consider just the right amount of irreverent. Perhaps Colbert’s greatest triumph was his roast at the 2006 White House Correspondents Dinner, when he systematically destroyed Bush and his cabinet with sarcastic praise in one of the greatest moments in American comedy. Other notable moments have been his in-character appearance before a House Subcommittee on Immigration, his brilliant Emmy skits with Jon Stewart, and his interviews with his “friend”, Bill O’Reilly. 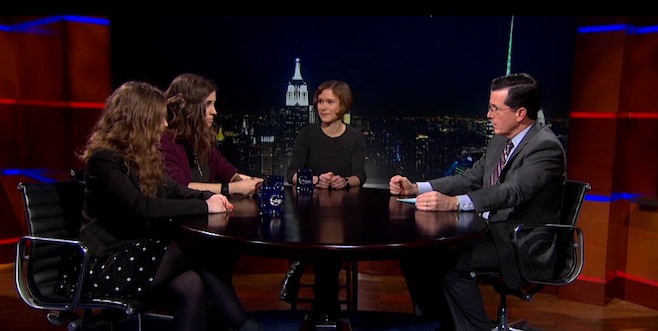 Most of Colbert’s interviews are fantastic excuses for him to showcase his formidable talent at improve, running in circles around his confounded guests in hilarious fashion. The rare interviews in which his guests hold their own lead to immensely entertaining battles of escalating wit and throwing of beautifully worded shade. The best manage to be both belly-achingly hysterical and deeply insightful, like my personal favorite, the interview with the Russian punk band and activist group Pussy Riot. 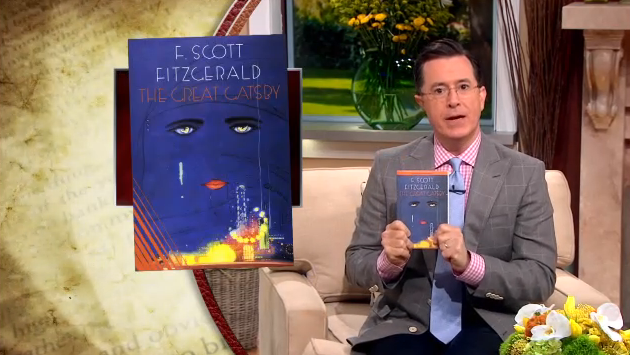 Book clubs are few (okay, two) and far between, but they are a treat. The very first episode of The Colbert Report I ever saw was the inaugural book club, and I, ignorant of the satire, was left confused and wondering just who this uneducated, buffoonish cretin thought he was. Now that I’m in on the joke, Colbert’s uneducated, conservative narcissist act delights rather than horrifies. 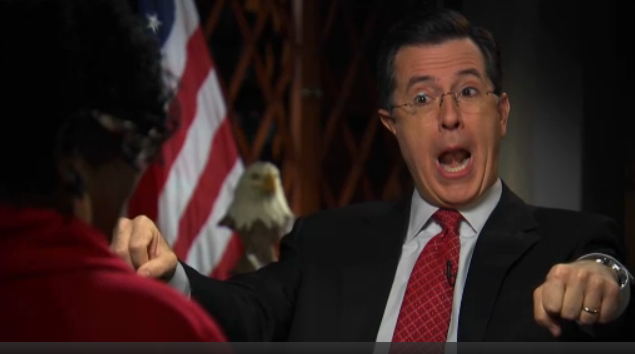 Otherwise known as the segments when Colbert’s inner troll is given full reign and left to wreak havoc unchecked. Whether the member of the House in question is a Democrat or Republican, they are delightfully put through the wringer, and almost always emerge looking a little (or a lot) less intelligent than before they ill-advisedly sat down with the twinkly-eyed comedian. The PR problems of House members who did the segment became so bad that Nancy Pelosi herself warned congressmen not to do it at all. While Better Know A District might have been disastrous for the politicians, it was always entertaining, often insightful, and sometimes alarming for us as we realized all over again that maybe, just maybe, the people who are representing us are all complete morons.

Fantasty Series You Might Have Missed: ‘Throne of Glass’ Series