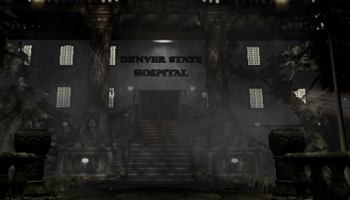 If you were to make a list of the world’s creepiest and unnerving places, old mental hospitals would definitely rank in the top ten, right next to prisons and the Paris Catacombs. There’s just something inherently unnerving – and undeniably terrifying – about walking through the rusted, abandoned corridors of what must once have been a nexus of human suffering, unbridled rage, and psychological derangement. 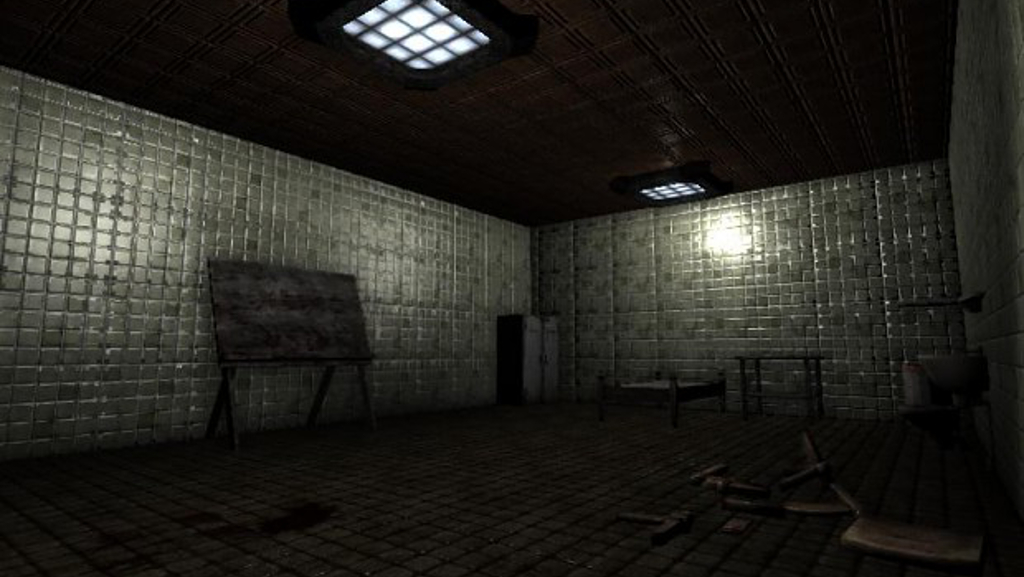 Today’s Horror Game of The Week takes us on a jolly old romp through one of these cheery locales. White Night is a total conversion mod of Amnesia: The Dark Descent which re-casts the entire game in an abandoned asylum, and ramps the atmospheric and psychological elements of the vanilla game up by a factor of approximately 10,000.

Just about the only thing it has in common with the original game is that your character is named David, and has Amnesia. Aside from that, it’s an entirely different experience. 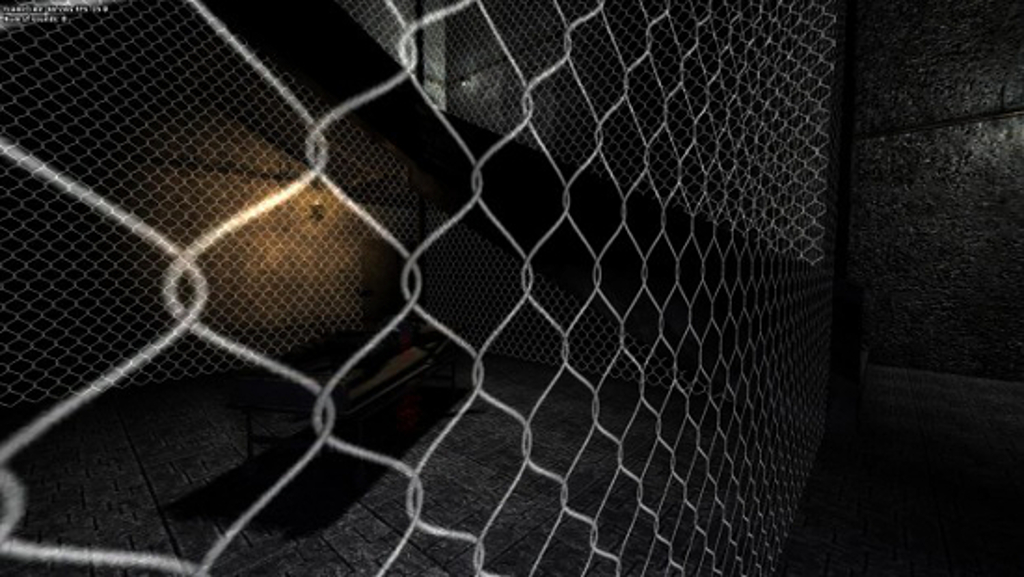 White Night has often been praised as one of the best custom stories ever designed, and after playing it, it’s fairly easy to see why. Tanshaydar – the creator – seems to have an intimate understanding of exactly what scares us. He knows exactly how to tap into the most primal segments of the player’s mind. There are very few monsters in White Night – nor is there much actual danger – but that doesn’t stop it from being just as terrifying as any other horror game I’ve ever played. The mod’s use of atmosphere is downright masterful, and everything from sound to ambience to set design are more likely than not to leave you in a cold sweat.

The relative lack of any monsters means that whenever you do happen to see one, you’re probably going to break out into a full-blown panic. Trust me. You will be scared.

This feeling of perpetual anxiety is driven further home by the fact that, much like Justine, there are no save points or ‘extra lives’ in White Night. If you’re caught by one of the monsters or your flashlight runs out of batteries, that’s it – you’re restarting. Admittedly, some players might not necessarily enjoy that mechanic; for everyone else, however, it serves to ramp up the fear generated by White Night to an even greater degree. 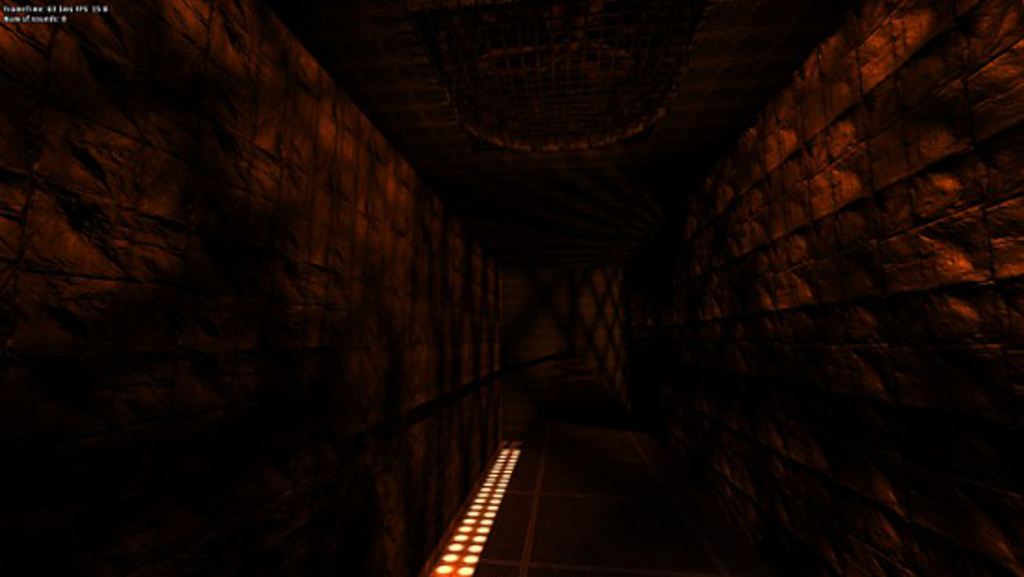 Even better, there’s actually a fairly decent story underneath the multiple layers of anxiety White Night piles on. I won’t spoil anything here. Just read the notes you pick up and pay attention to your surroundings. Seriously. Do it.

Of course, the mod does have a few problems. It might be fantastic, but it’s definitely far from perfect. The voice acting is, to be frank, more than a little shoddy. This is admittedly a minor gripe, but it does tend to ruin the immersion at more than a few points, turning scenes that might otherwise be downright horrifying into one big crock-pot of cheese.

The notes, too, are a little poorly written. Though the creator did an admirable job with them, it’s clear that English isn’t their first language. 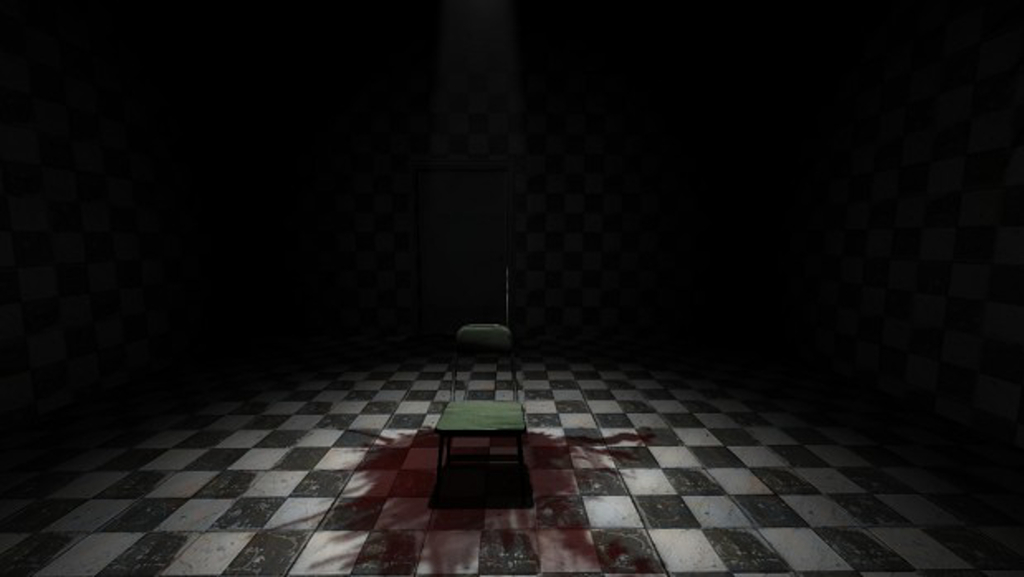 Worse than this, however, is the problem with pacing that arises as the game progresses. In much the same fashion as Machine For Pigs, the story becomes less frightening as it progresses, and as the player reaches the end things start to feel a little rushed. The slow, deliberate horror of the game’s earlier stages give way to more traditional, in-your-face methods; these are noticeably less effective at inducing fright.  I’m certain I’m not alone in saying the last few rooms of White Night feel a little unfinished.

Those of you interested in picking up White Night can grab a copy from Mod DB, free of charge. Note that you’ll need at least version 1.20 of Justine in order for it to work.

Anyway, that’s it for today. Next week, I’ll be diving even deeper into psychological horror, and reviewing The Stanley Parable. If I can get my temperamental video software to function properly, I might even include a live stream or a gameplay video.

‘till then: stay scared, folks.