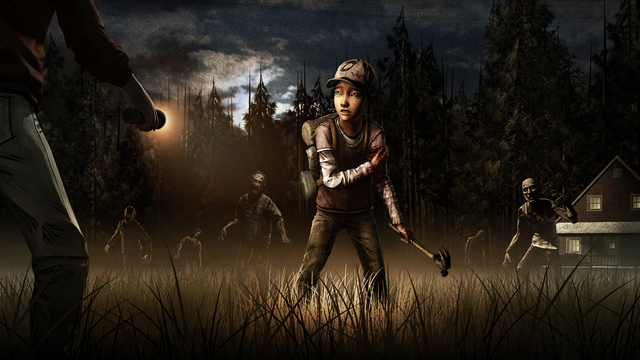 Ugh! If you don’t like the sigh of blood, you might want to skip this one.  Also, if you haven’t played Season One yet, be aware that this trailer is laden with spoilers!

Stay tuned for more information regarding this release.