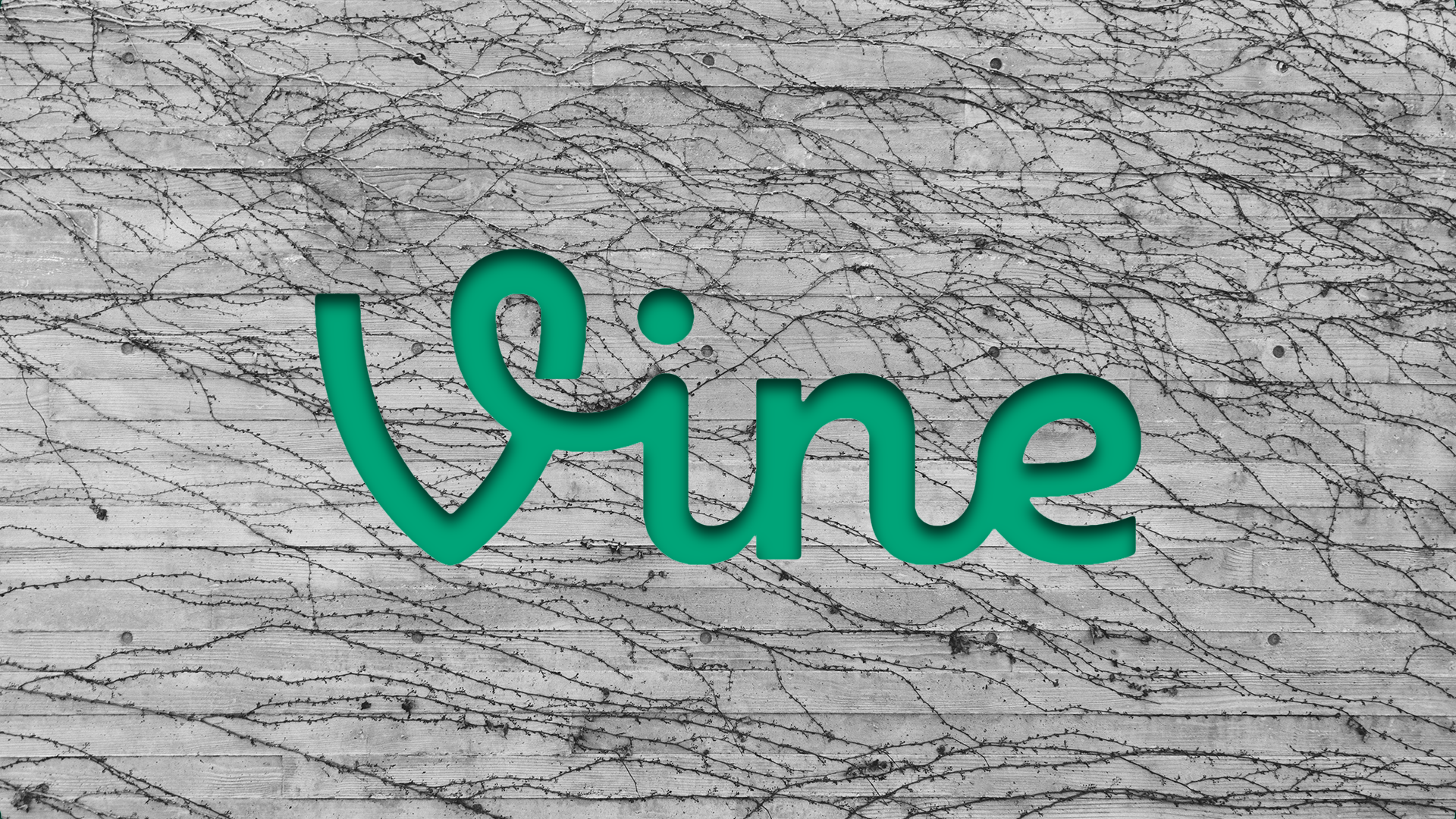 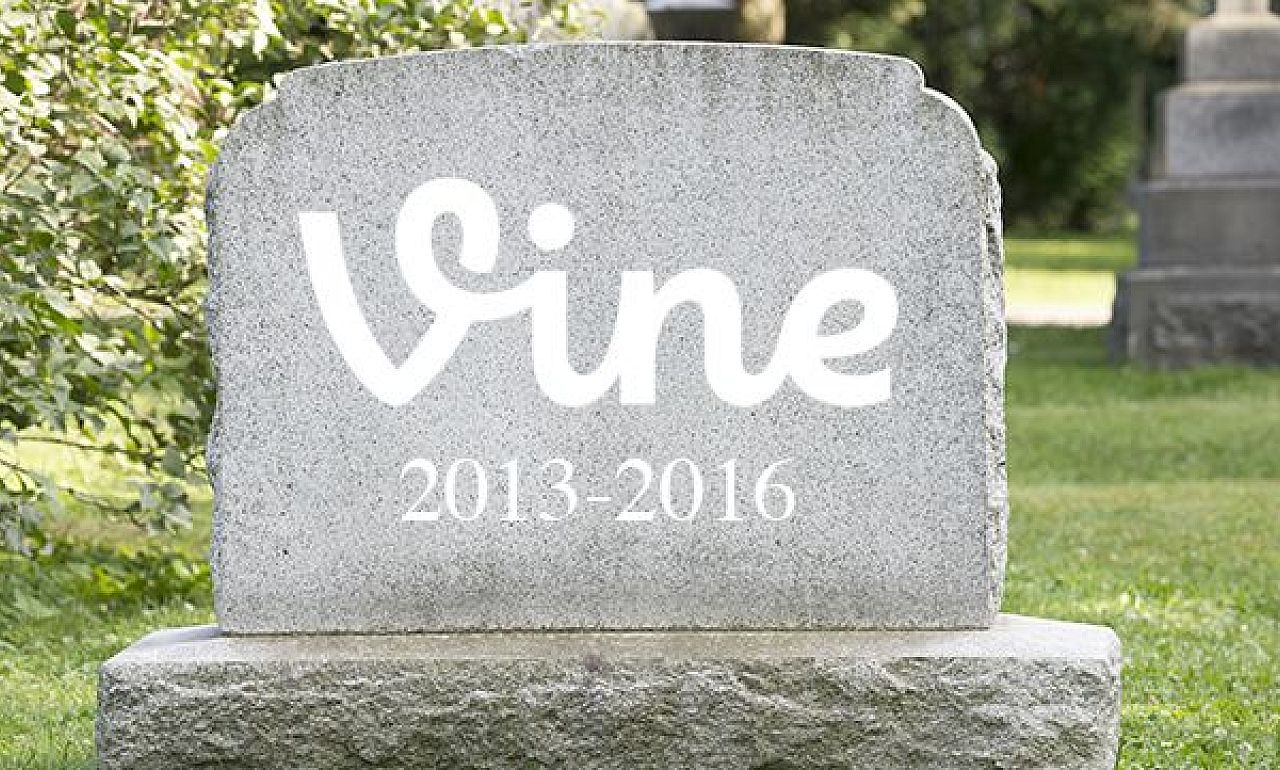 Twitter is killing Vine. The social video service, which was bought by Twitter in 2012, was launched in 2013 and was an attempt by Twitter to complement its short, text-based social network with a place to make short, second-long videos. Through the use of looping 6-second clips, people used the service for comedy, music, sports highlights, and visual effects.

Today, Vine isn’t going anywhere. Vines can still be viewed and you’ll be able to download the app or go to the website for a while. However, Twitter has said that the closure will occur “in the coming months” with the site claiming it’ll notify users before any changes.

The Verge is reporting that “significant layoffs hit Vine today, though Twitter declined to specify how many at Vine were affected or whether any employees were being offered new jobs.”

The end of Vine comes on the heels of an announcement by Twitter that it will be cutting nine percent of its workforce as part of a broader plan to cut costs at the company and refocus its business.

So let’s all pour one out for the little social video platform that could.