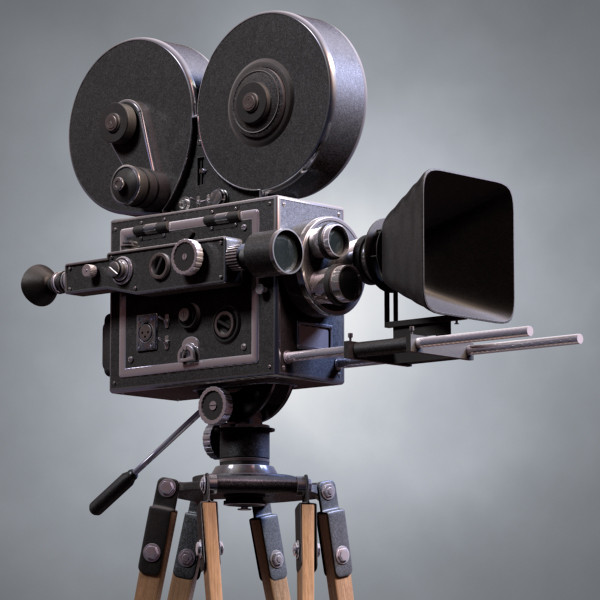 It feels like we’ve always had YouTube, doesn’t it? It’s been around forever; everyone knows what it is and how to use it. Forever, apparently, is only nine years. YouTube was only created in February 2005. That’s a year after Facebook made its appearance. And, even more surprisingly, it’s several months after Vimeo, the internet’s other video-viewing website was created. With birthdays only three months apart, it’s no wonder there’s a natural sense of competition between YouTube and slightly older cousin, Vimeo. Let’s take a look into this internet battle.

If numbers were all we were using to determine the best site, Youtube would be the winner, hands down. They boast over 800 million registered users a month, a million different visitors per day, and about 60 hours of new videos uploaded every minute. Vimeo has a lot of catching up to do with only 140 million visitors per month and only a total of 22 million registered users. But quantity isn’t everything, so let’s dive further into each website to see who is truly the best.

In 2007, Vimeo became the first video sharing website to support HD, and since 2010 all videos are encoded for HTML5 support. It took YouTube almost two years to have the same change in effect for their videos. Not only is the physical quality of the videos better on Vimeo, but they are also typically longer than YouTube videos. Vimeo has no limit for a maximum length of a video, and users take advantage of the freedom, many ranging from 20-45 minutes. YouTube allows only 15 minutes per video, unless a user is verified (by phone call!), after which time they are allowed a longer video.

The point of each website is also different. YouTube is definitely just about “you.” If I want to make a home movie with my phone or camera and post it for all to see, I use YouTube. I can post anything. ANYTHING. There’s plenty of naughty things that will pop up. In fact, there are plenty of downright awful things that have been uploaded to the site. There are gruesome, hurtful, disgusting, and kinky videos. All uploaded by people–individual YouTube users. I stress this because when you see a movie, even a short, through some other venue, there is somehow a distance to it. The professionalism of the film leads you to believe everyone is character and everything is fake, and no one is really that gross or mean or inhumane in real life. But on YouTube, it’s all real. You can see someone’s family photos on the dresser in the background, hear their dog barking through the open window, see the water stain on the ceiling of their bedroom. It’s almost too close for comfort. You can’t distance yourself from someone when you are so intimately connected to their life, whether they mean to let you in or not. YouTube also allows certain users to post copyrighted material (in the form of old episodes of TV shows, movie trailers, etc.). It’s the go-to webpage for Throwback Thursday, rehashing a favorite sitcom, or to be caught up on what “everyone” is talking about these days. It is also super useful when searching for a movie clip. I admit to actually using YouTube more, mainly for its plethora of pop culture videos and old cartoons.

Vimeo caters to a different crowd. While they allow users to post videos, the quality of the films is far higher. Instead of videos with a grainy Handi-Cam, balanced precariously on a stack of old text books, and shot in someone’s mom’s basement, Vimeo videos are actually made and produced for the sake of being short films. There is always a plot, complete with a beginning, climax, and finale. The documentaries are always extremely informative, many being about people working with their hands (woodworkers, glassblowers, artists). The directorial choices about things like angles, transitions, and musical score all contribute to a fantastic quality behind the films on Vimeo. The descriptions of each video are also spot-on, not something vague, so I always know what I’m getting into. Many of the films, and you can see in their descriptions, are final projects for a film school, or winners of an indie festival. Nothing trashy, nothing gross. Pure cinematic ingenuity.

YouTube now offers a “Safety Mode,” in which parents can sensor what material is made available to their children. Or really, anyone can use it to spare themselves some of the more…icky videos posted by users. This setting hides videos that “may contain inappropriate content” but only if that content is flagged by other users. So if a man posted a video of himself naked, but he looked pretty good so no one flagged it, it could still slip through the filter. Vimeo offers a very specific set of filters. They allow you to choose to either show no mature content whatsoever, or pick what you want to block: unrated, profanity/sexually suggestive dialogue, drugs/alcohol, violence, nudity. Vimeo recently stated they are putting a “rating system” in effect for their videos. Before viewing, if the content filter is not engaged, users will be able to see if a film is kid-friendly or not.

It is a close race, with Vimeo offering a better quality of viewing material, but YouTube offering just about everything else imaginable. Which website do you prefer and why? Tell us in the comments!

Net Neutrality and Why We Should Care About It