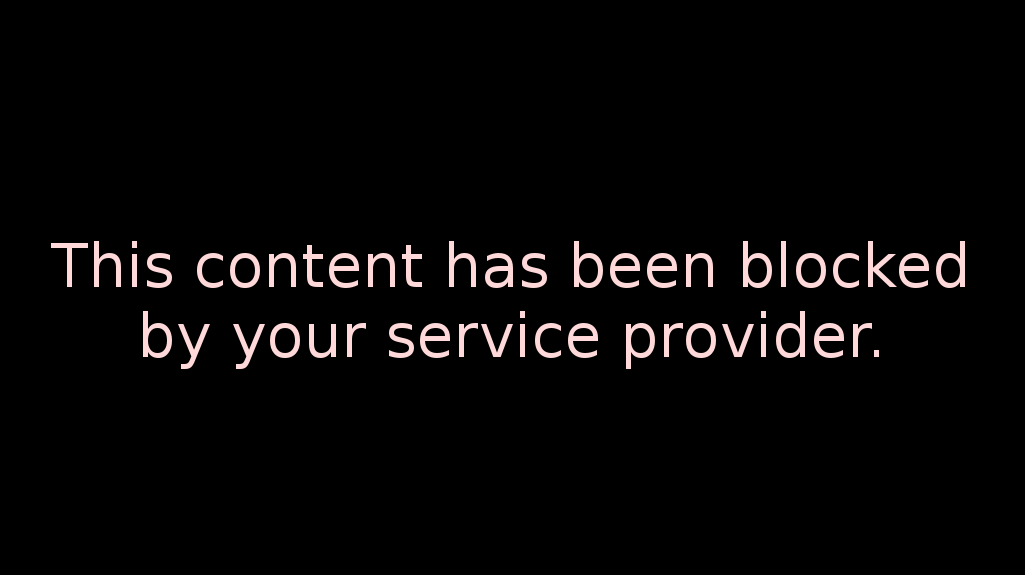 For those of you living under a rock, I’ve got good news for you. Ever heard of net neutrality? It sounds pretty bland but it actually means a lot to everyone. It means free internet. And what does that mean? It means bigger companies won’t be able to control what we see by paying the big bucks to get the smaller companies shunted off to the side when it comes to online searches and suggestions. Yeah, pretty serious stuff. Of course, all the big companies like Verizon, Comcast, and AT&T wanted to destroy net neutrality and this battle has been going on for quite a while.

The Federal Communications Commission voted today to enforce net neutrality! Huzzah! That means that those bigwig Internet providers (including cellular carriers) from blocking and/or throttling traffic or giving special treatment to Web services in exchanges for money.

This huge decision came about after a long year of protests, letters, petitions, and even President Obama’s involvement. The vote? 3-2 with Democrats voting in favour and Republicans against.

“The Internet is the most powerful and pervasive platform on the planet. It is simply too important to be left without rules and without a referee on the field. Think about it. The Internet has replaced the functions of the telephone and the post office. The Internet has redefined commerce, and as the outpouring from four million Americans has demonstrated, the Internet is the ultimate vehicle for free expression. The Internet is simply too important to allow broadband providers to be the ones making the rules. This proposal has been described by one opponent as “a secret plan to regulate the Internet.” Nonsense. This is no more a plan to regulate the Internet than the First Amendment is a plan to regulate free speech. They both stand for the same concepts: openness, expression, and an absence of gate keepers telling people what they can do, where they can go, and what they can think.” – Chairman Tom Wheeler

“This is more than a theoretical exercise, providers here in the United States have, in fact, blocked applications on mobile devices, which not only hampers free expression, it also restricts innovation by allowing companies, not the consumer, to pick winners and losers.” – Commissioner Mignon Clyburn

Internet services providers fought against Title II obviously. I mean, they wanted the cold hard cash they could make by charging anyone and everyone to get preferential treatment and better access to their customers. In fact, when the FCC first passed net neutrality rules in 2010, the rules were overturned by a Verizon lawsuit.

This smartened everyone up. If the rules weren’t strict enough then ISPs would try to find wiggle room to get around them. That’s why the FCC decided to try and get the rules to stick on both fixed and mobile broadband. This meant bans on blocking data or services, a ban on paid prioritization, and now they have to disclose network management practices. This Title II goes even farther though. Now it calls for investigation should anyone complain, enforced privacy rules, and protection for people that might otherwise be taken advantage of.

ISPs tried to fight against these newer and stricter rules by claiming that anyone could just decide they didn’t like that ISP’s pricing and complain to the FCC. This could led to the FCC deciding that the price was unreasonable and that would be that. Of course, the FCC already has this power under Section 706 of the Telecommunications Act, so they can already impose price caps.

“The order retains core authority to prevent unjust and unreasonable practices, protect consumers, and support universal service. The order makes clear that broadband providers will not be subject to utility-style regulation. This means no unbundling, tariffs, or other forms of rate regulation, and the order does not require broadband providers to contribute to the Universal Service Fund, nor does it impose, suggest, or authorize any new taxes or fees.” – Melissa Kirkel, an FCC attorney advisor.”

Not all ISPs are bad guys though. Sprint and T-Mobile US were pretty cool about this whole Title II business and didn’t try to claim it would hurt their business.

What did the Republicans think about all this? Well, Michael O’Rielly can’t speak for all of them but he did have this to say after Title II was passed:

“Let me start by issuing apologies. First, I am just sick about what Chairman Wheeler was forced to go through during this process. It was disgraceful to have the Administration overtake the commission’s rulemaking process and dictate an outcome for pure political purposes. It is so disturbing to know that those efforts were about illegitimately pushing a larger political cause mostly unrelated to technology. This administration went so far beyond what has ever been attempted, and its inappropriate interference in the commission’s activities will forever change this institution.

Additionally, I am sorry to the staff members that were forced to prepare a half-baked, illogical, internally inconsistent, and indefensible document. For an institution that prides itself on quality of work and legal and technical expertise, this document is anything but. I guess that an artificial deadline to meet the radical protestors’ demands means that it is more likely that this item gets overturned by the courts because the work and thoughtful analysis needed to actually defend this completely flawed agenda is not included in the text.”

The full net neutrality laws haven’t been published yet. The FCC’s majority has to include the Republicans’ complaints (or dissents in fancy talk) and they have to respond to each one. Once that’s all done, the rules will end up on the FCC’s website and the law will go into effect 60 days afterward.

5 Apps To Protect Sober You From Drunk You

We Never Talk About It – But Nintendo’s Characters Are WEIRD