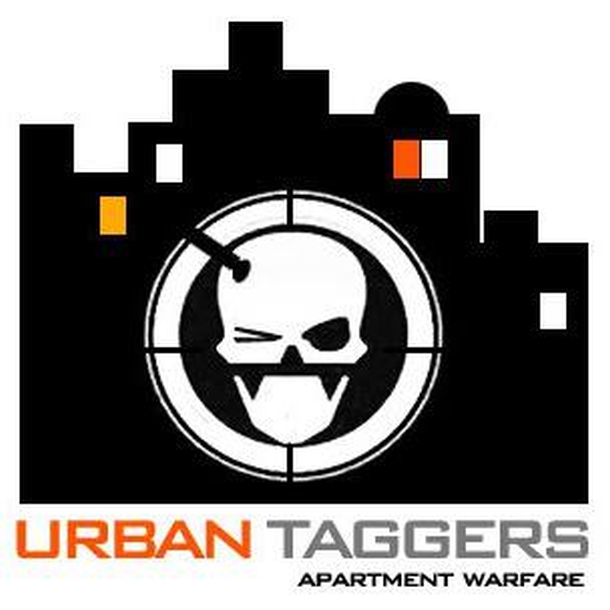 A site that has been dedicated to everything ‘blaster’, has closed it’s virtual doors and now I have a sad. Urban Taggers has been put to sleep.

But it’s a happy sad.

Let’s start from the beginning.

Urban Taggers is, wait, was….was a site that was dedicated to blasters, but more than that, it was dedicated to the under serviced blaster community of Australia. You see, boys and girls, not so long ago blasters held very little space in our toy stores. Not nearly enough toy space as most blaster fans would like.

But where there’s a toy, there’s a community that wants to talk about it. Urban Taggers became that.

They had their fair share of controversy, and angry letters from Nerf lawyers.

More than that though, Urban Taggers was a place that celebrated what it was to be an adult geek. They reviewed everything they could get their hands on, sometimes before it has even been released officially in Australia. Their Facebook page regularly had people posting pictures of blaster sales, or speculations as to why the N-Strike Maverick was suddenly halved in price (obviously so they could get rid of the old stock in time to bring in the Strongarm).

“I think there’s evidence now to suggest things have changed and there’s no longer a need to do this anymore. Toy companies are engaging more than ever with their customers, and that’s awesome. Information is becoming more readily available and I think that’s a good thing and if we were in any way shape or form responsible for influencing even a LITTLE bit of that, then I’m two thumbs up winning right there:)”

In my opinion, which is free for everybody just so you know, that’s exactly what these guys have done. They may have started small, but they ended big. Their exit from the blasting community, at least here in Australia, is going to be more than a ripple.

It’s a good exit though. It’s an exit that’s based, in a lot of ways, on the positive changes that the site played a part in making possible. I don’t think they should be making that exit because they’ve been a great resource for the blaster community. They have continued to be a good resource, up until they said they were closing down, so this has all come as a bit of a shock.

The thing to hold onto though in all of this, is the thing that Urban Taggers stood for (as Pocket quotes George Bernard Shaw at the end of his goodbye post):