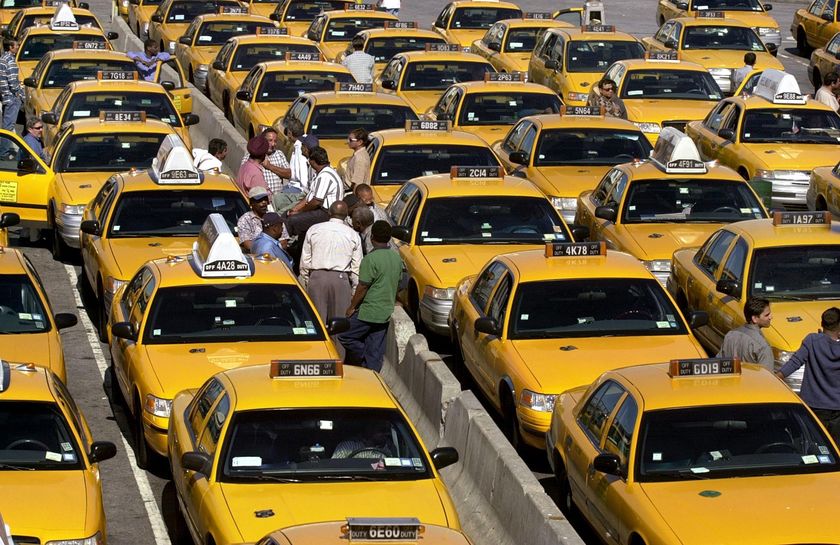 Businesses vie for bucks. The larger the amount, the better off they are. But in the business world, the saying “all’s fair in love and war” does not apply.

Uber, a taxi company that has branches in many corners of the world, is in hot water after an Uber contractor confirmed with news publication The Verge that the company is taking measures to make its competitor, Lyft, lose its taxi drivers and eventually become a smaller competitor that could eventually go out of business.

In this story from The Verge, it is reported that the whistleblower supplied the publication with the necessary information by ways of email, which included an order to use temporary phone numbers when prank-calling Lyft. The Verge published the documents that the whistleblower sent, which created a paper trail for large audiences to follow, including New York Times readers.

Why Lyft is being picked on

The scale of Lyft’s services aren’t as far-ranging as Uber’s, so the fact that the company’s services are only in certain parts of the United States does not supply a reason that could explain why Uber is targeting that specific company.

However, there are other features that could make Lyft tough competition for Uber to deal with. Lyft advertised that it offers carpooling options for total strangers who are headed towards the same destination. Carpooling is an unusual idea in the taxi business, and Uber doesn’t have that service. The advantage that Lyft has is that people’s waits for taxi cab arrivals are a lot shorter. Lyft is also changing the look of the taxi vehicle, with Lyft taxi drivers taking customers from point A to point B in SUVs. However, for now, the SUV option is only available in San Francisco.

The two companies only have two points in common: the first one is that they both use apps to get customers’ requests for taxi cab rides, and the other is that both companies extol themselves as taxi businesses who give fair prices.

Although these companies run taxis, they are different from typical taxi companies, but the two taxi companies are not necessarily welcome among traditional taxi cab companies.

How serious are the legal issues that Uber regularly faces?

According to this Forbes article, Uber already faced legal problems from its employees. The company was accused of taking too large a part of the customer fees and leaving insufficient funds for Uber drivers. The case is still ongoing.

Another liability that was listed in the article was the definition of drivers’ rights in their contracts with Uber and Lyft. They aren’t insured by either company, but drivers have to have their own personal insurance. Uber doesn’t give any information on its website on how the company defines its drivers, but the way the company advertises its services indicates that the company wants to put the emphasis on the relationship that exists between the customer and the driver. Once that is established, the company washes its hands of the situation, but lurks behind the shadows. In an attempt to advertise the drivers’ friendliness, Lyft raises alarm bells when the company highlights that their drivers aren’t actually drivers. Instead, the people who are operating the company vehicles are florists, firefighters, engineers and who knows what else.

This is not the first time, though, that Uber could face charges in a federal court. In 2013, Uber was slammed with lawsuits in Massachusetts that included, among its locally-based complaint, federal law breaches. According to this Politico article, Uber has important relationships with powerful politicians, so the answer is a complex one. It is very likely that court cases with Uber will continue to proceed, but sooner or later, the company’s luck will run out.