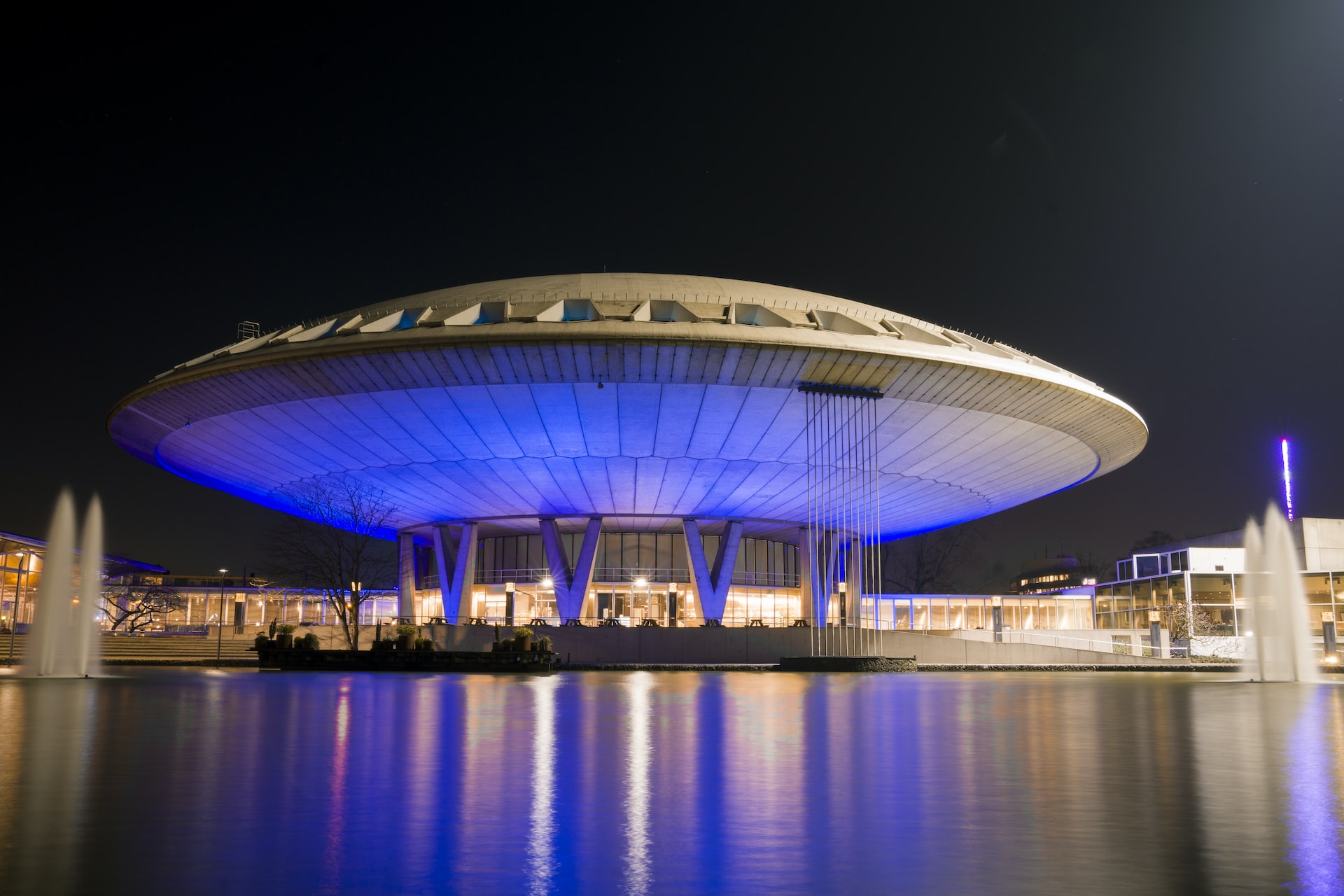 If the mention of unidentified flying objects (UFOs) or unidentified aerial phenomena (UAP) plays The X-Files theme in your mind, you might be delighted to hear that unseen footage of UFOs might currently rest with the U.S. Navy.

But before you get all too excited, you may also want to learn that the Navy has decided not to release this unseen footage of UAP due to possible threats to national security.

The findings came to light when The Black Vault, a website that has dedicated itself to declassifying government information regarding UFOs, filed a Freedom of Information Act (FOIA) request for unseen UFO/UAP footage.

This news can either be taken with a grain of salt or with the fervor of unveiling something much bigger. It is because this acts as a callback to April 2020, when multiple UAP videos were first leaked on the internet before officially being declassified by the Navy.

While the footage only showed a UAP flying in strange ways, it was fodder enough for space enthusiasts to claim it as a breakthrough. However, after trending on the internet for a couple of days, the event was forgotten in the fashion of a short-lived meme.

While this particular FOIA request was filed in April 2020, it was answered only now. That too with a statement that denies the request, while seemingly confirming that more footage exists where UFOs/UAP can be seen.

For now, the news has not hit major outlets. Instead, it is circulating on niche websites as well as online influencer accounts. However, it does provide food for thought on exactly what type of UFOs or UAP roam around in the sky above.