Twitter has updated its Android app to add support for its new Cards feature and has also made the app native for Android 4.0 or above. The latest update for the app brings a completely revamped design that’s on par with Google’s ‘holo’ design. The new design gives the app a fresh new look, unlike the previous design that just looked like a port from iOS.

Users are now able to swipe across the screen to browse through the app and go to any sections, no more reaching to the top of the screen to change tabs; just a swipe will do the trick now. The search function has also been improved and it will now suggest usernames/hashtags whenever you want to search for something.

The new update also brings Twitter’s latest Cards feature to the Android app, it’s also available on the app’s iOS counterpart and the website version as well. Twitter cards display tweets including extra information about the tweet with photos and videos that are attached or linked in the tweet.

The new Cards also support apps, photo galleries and product listings. Tweets that have been sent from other apps will now display links to that particular app, to let the users download or open the app. So, if someone now checks into a TV show via GetGlue and tweets about it, Twitter Cards will show links to the specific apps or their download page on the respective App store.

However, the new update has already been rolled out to all the users and others can download the updated app right now via Google Play store. The new Twitter Cards however, will be rolling out slowly over the next couple of weeks. Not everybody will be able to use the Twitter Cards right now, some will have to wait for the new feature.

It’s still unknown if the new Twitter Cards will make their way to other third-party apps, but we think they might come to certain apps like Tweetbot etc, over time. The company hasn’t disclosed any information of that sort yet.

What do you think about the new update? Did you notice any major performance improvements? 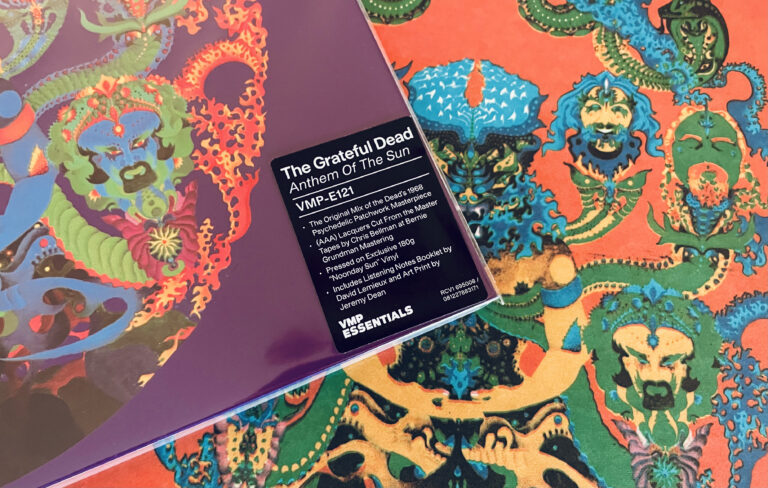