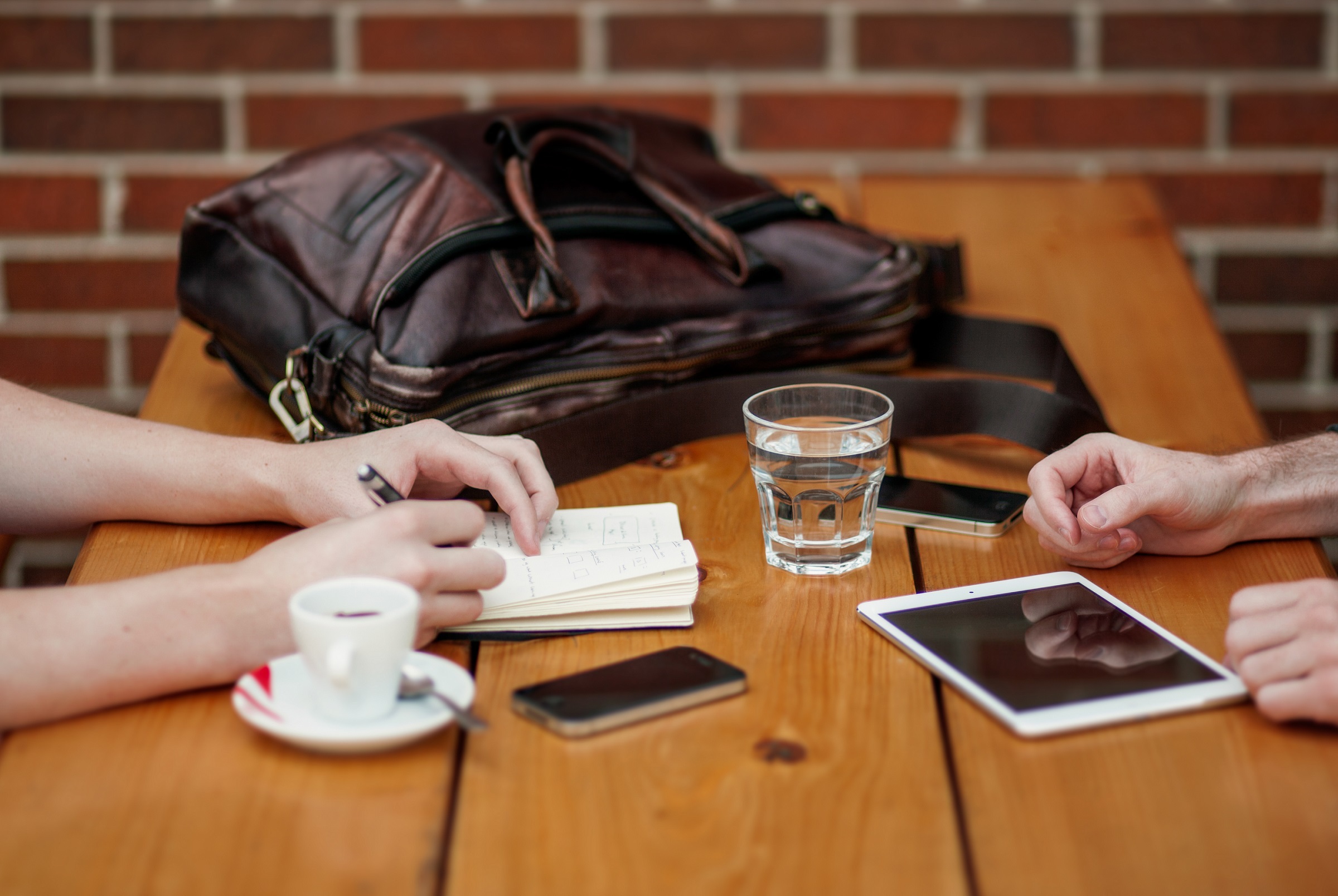 These days, tech runs the gamut of our lives and that makes it kind of hard to predict what will actually “trend” and what will find of fizzle away. Heck, I just recently learned that there are smart shower heads and toothbrushes and while I personally don’t own either, they were quite popular toward the end of 2022.

Anyway, here at Geek Insider, we talk a good bit about tech trends and while not all of them are guaranteed to gain or have continued popularity, there are a few tech trends for 2023 that I predict.

Everyone knows that drones are used in war and for national security and that smaller versions are used for recreation. However, their uses are being expanded regularly and while there are several companies working on enhanced drones, there’s one particular one in this field that recently caught my eye.

ThirdEye Systems Ltd. is an Israeli company that specializes in drones that use high-end object recognition algorithms across the thermal spectrum. They’re not only used by the Israel Defense Force (IDF) and leading defense companies, but those specialized algorithms also enable them to be used for search and rescue efforts. Thirdeye can independently locate and report in real-time on survivors during floods, fire, and other natural disasters or industrial accidents. Even if they’re unconscious.

This take “human error” out of the equation and could mean the difference between life and death for countless people in 2023 and beyond.

Gambling has always been a guilty pleasure for a good portion of the population but it has always met with legislative resistance in certain areas of the world. While not exactly “tech,” the internet spawned gambling spots and casinos quite a while back.

In fact, in the early 2000s, I was a writer/reviewer for a gambling magazine and they staked me to play at various online casinos such as ikasaman.com. If I won, I simply gave back the stake and if I lost, there was absolutely no penalty. I just went on to the next assignment.

I also played poker on the side at sites like Poker Stars and Hollywood Poker and actually made a decent bit of money each week.

And then, Texas lawmakers stepped in.

Well… that was a long way to getting to the point that residents of my state can now gamble at online casinos based overseas. Just not those like Barstool and DraftKings that are based in N.Y. and N.J. respectively.

And other states are following suit.

With so many great sites available and the “taboo-ness” of gambling going the way of the Dodo, I suspect that we’ll see more and more legal online gambling in 2023. Not only that, I think the next section will be used to improve the overall experience.

First, “how is A.I. going to improve online casinos,” you ask?

The algorithms. It’s well known among players that “for fun” sites like PokerFace have inferior scripting and I have a feeling that we’re going to see artificial intelligence used to tweak the guts, so to speak, to make the odds more inline with real, in-person gambling.

Now, on to other A.I. predictions. In addition to the expansion of A.I. in drones as mentioned earlier, it’s a lazy bet (but I’ll take it) that we’re going to see more and more creative systems like the writing and image making releases that trended so much in 2022.

Additionally, I think we’re going to have more “augmented workers” and (at least) partially A.I. driven fast food establishments such as the McDonalds that opened a few weeks ago in Texas.

Due to some motion sickness sort of ailment, I’m unable to participate in VR or even AR activities but there’s no denying their popularity. In fact, experts believe that this year will define the direction of the metaverse for the next decade and that it could add $5 trillion to the global economy by 2030.

Watch for significant improvements in avatars and motion capture technology. I wouldn’t be surprised at all to see platforms where users look exactly as they do in real life and even display facial gestures and more accurate body language.

We’re also likely to see the use of the metaverse by corporations expanded beyond onboarding and training. Accenture has already created a metaverse replica of their HR office called the Nth Floor and it enables their new hires and employees to carry out HR-related tasks without having to visit the physical office.

That’s about as far as I’m willing to predict.

To be honest, in the past I have predicted the demise of certain things that went on to live long prosperous lives. I’m looking at you, Power Rangers.

That being said, I think the above are fairly safe bets for tech trends in 2023.