Home Gaming The Toxic Dialogue Between Player and Developer
Gaming

The Toxic Dialogue Between Player and Developer 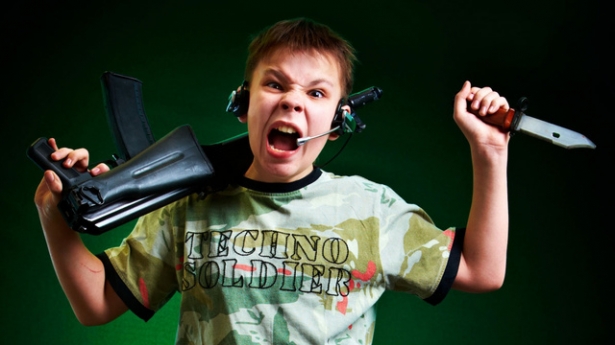 Sit down, folks. I’m going to deliver some news that you probably aren’t going to like. As you all know, the games industry has a serious image problem. Games are blamed for a lot of things they shouldn’t be, with political pundits shouting from the rooftops how violent games need to be censored/studied/outright banned. We’ve been through all this before, of course. Today, I’m going to cast a new light on the whole issue. Brace yourselves, folks… 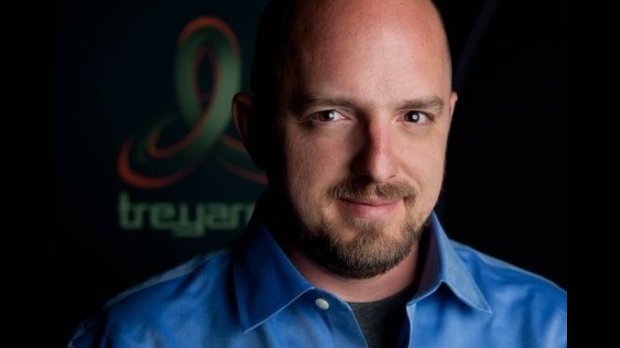 We are, in large part, to blame for the stigma surrounding video games

See? I told you that you wouldn’t like it. Now, before I go off on any further tangents, I will acknowledge that the stigma isn’t entirely our fault. It’s truthfully sort of a thing that happens with every new pastime that the mainstream public doesn’t understand – it happened with rock and roll, it happened with tabletop games, it happened with comic books. People are always going to need something to demonize and vilify.

For the time being, games are a convenient target. As they penetrate further and further into mainstream culture, it’ll become more and more difficult to paint them in a negative light. Something else will eventually have to take their place for all but gaming’s most vehement opponents. Truthfully, that process is already happening.

At the same time, we aren’t doing this public image problem any favors with how we’ve been acting online lately. I am, of course, talking about the disgusting, vile, and downright toxic dialogue that’s begun to form between players and developers online. Look, for example, at the sort of bile that players have spewed out at Call of Duty developer David Vonderhaar over the past month. He and his family have been threatened with murder, rape, gang-rape, robbery, and assault. He’s been called every lowbrow slur in the book, and his baldness has had attention called to it more times than I’d care to count.

What did Vonderhaar do to aggravate people to such a degree? What sort of evil, baby-eating, goat-sacrificing, virgin-murdering ritual did he carry out to bring down the wrath of the COD community on his head? Surely, it must have been one of the most horrendous crimes ever committed?

He spearheaded minor tweaks to two of the forty-odd weapons in the game. People are threatening to hunt him down and murder his entire family because he changed some imaginary guns.  These threats were all submitted via Twitter; one of the most public forums on the Internet. Likely as not, even more abuse has been submitted to Vonderhaar in private.

I’d say the players responsible for this should know better, but I’m still trying to work out how they’ve managed to survive for more than a few years without Darwin’s Law kicking in.

The worst part is; it’s not just the Call of Duty community that pulls stunts like this. A few weeks ago, Bioware writer Jennifer Hepler quit after a series of ‘graphic threats’ were directed at her family. I wouldn’t care to think about what other threats were thrown in her direction, but I’d imagine that, pound for pound, she got it even worse than Vonderhaar. The industry still isn’t terribly friendly towards women – but that’s a can of worms to be opened another day.  So what did Helper do that was so vile? 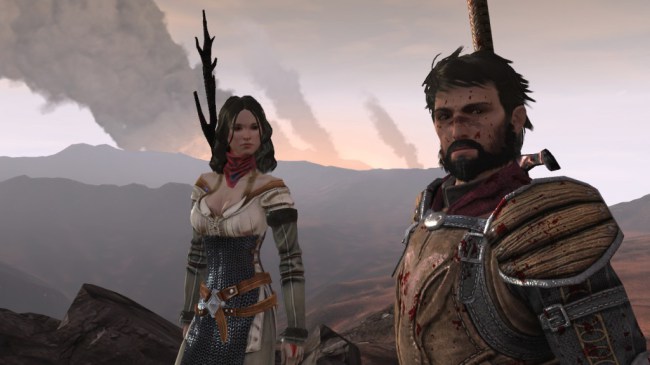 Oh, people don’t like her writing style. That’s it. Apparently, if someone’s considered a bad writer, it’s grounds for them and everyone they’ve ever cared about to be executed.

Guess I should writing up a life insurance policy, eh?

The list of developers being trod upon by their consumers goes on and on, and I could honestly sit here all day going into details. Yes, it really is that pervasive. No, I’m not exaggerating.

At this point, there’s one question that we should all be asking: where did we all go wrong? How did it come to this?

I suppose, in a sense, it’s an extension of the volatile community already seen in many online games. Let’s face it – it’s easy to be a keyboard warrior. It’s easy to hammer out graphic threats and twist someone’s emotions up into a knot when you can’t see their faces, when they or their loved ones aren’t able to feasibly retaliate or respond(legally or otherwise).

It’s easy – and it lets the dregs responsible for such behavior feel good about themselves. It lets them feel as though they’ve some degree of actual power – if only for a moment – by making someone else miserable. I suppose also that it’s easy to forget that there’s a human being on the other end of the connection – that your words and actions online can have real and lasting repercussions in the life of someone else.

As someone who regularly plays online games, I’ve gotten used to this sort of behavior. That shouldn’t have been necessary, but I have. It’s just something you learn to tolerate online; it’s what happens when children (and mewling man-children) with more aggression than sense are given the freedom to belch out senseless garbage whenever they see fit, all in a desperate bid for attention.

It’s not okay, and it needs to change – particularly when these same immature individuals focus their crosshairs on people the development space.

These are people who have, in many cases, poured their heart and soul into game development. They are men and women who work long hours to bring you the games you want. If the only real ‘thanks’ they get for all the hard work they’ve put in is a torrent of hatred, do you honestly think they’re going to want to keep developing? Do you seriously believe that they’ll still be able to grasp that spark; that passion that got them creating in the first place?

I know I wouldn’t be able to. I also know I’m not the only person who sees the potential this trend has to damage the games industry.

“I don’t want to speak for anyone,” said 2K’s Ken Levine to Eurogamer, “but there are guys who I respect and like who walked away from the space because it’s just not worth the trouble any more. Especially if you’ve got families and got lives. Everybody’s entitled to do what they want to do, but just like the developer at some point is entitled to say, you know what? It just isn’t worth it for me anymore.”

Look, folks. This isn’t just some rant. This has the potential to erode game development in a very real way, to the point that the International Game Developer’s Association is looking into the formation of a support group specifically geared towards helping developers deal with harassment. As gamers, it’s both disgusting and disgraceful that we’re allowing behavior like this to continue.

But what can we do in response? How can we overcome the overwhelming negativity that seems poised to consume our industry? How can we sift through all the offal?

As I’ve rambled on enough, I’m going to leave you with a single idea: the next time you play a game you particularly enjoy, find out who the developer is. Track down the people responsible, and make it a point to tell them exactly how you feel. Thank them for their hard work. If enough people start doing this on a regular basis, maybe it’ll help drown out the goons who’ve made the Internet their personal hate-box.

Or maybe I’m just a bleeding heart nobody who should go die and get stabbed in a fire after being repeatedly sodomized by a large man of some nondescript nationality.
The problem of developer harassment is something I’m going to explore in greater depth later, and you can bet I’ll be making a number of references to Extra Credits’ excellent podcast on harassment in the games community when I do. For now, keep on playing; I’ll catch you all later.

Microsoft Makes It Official With Nokia

Game Reviews: They Mess With Your Mind

I really enjoyed this article. Thanks for your honest thoughts on this matter. I didn’t realize online gaming had gotten so bad (as I avoid it like the plague). This is just inexcusable.

This is really one of the best articles I’ve read on this subject, I’m really proud of you for writing it. Devs are never really the bad guys(exceptions apply) , they all want to make good games and give great services, publishers and circumstances tend to get in the way most of the time.
Anyway, keep up the great work. Definitely tuning in for the Podcast.