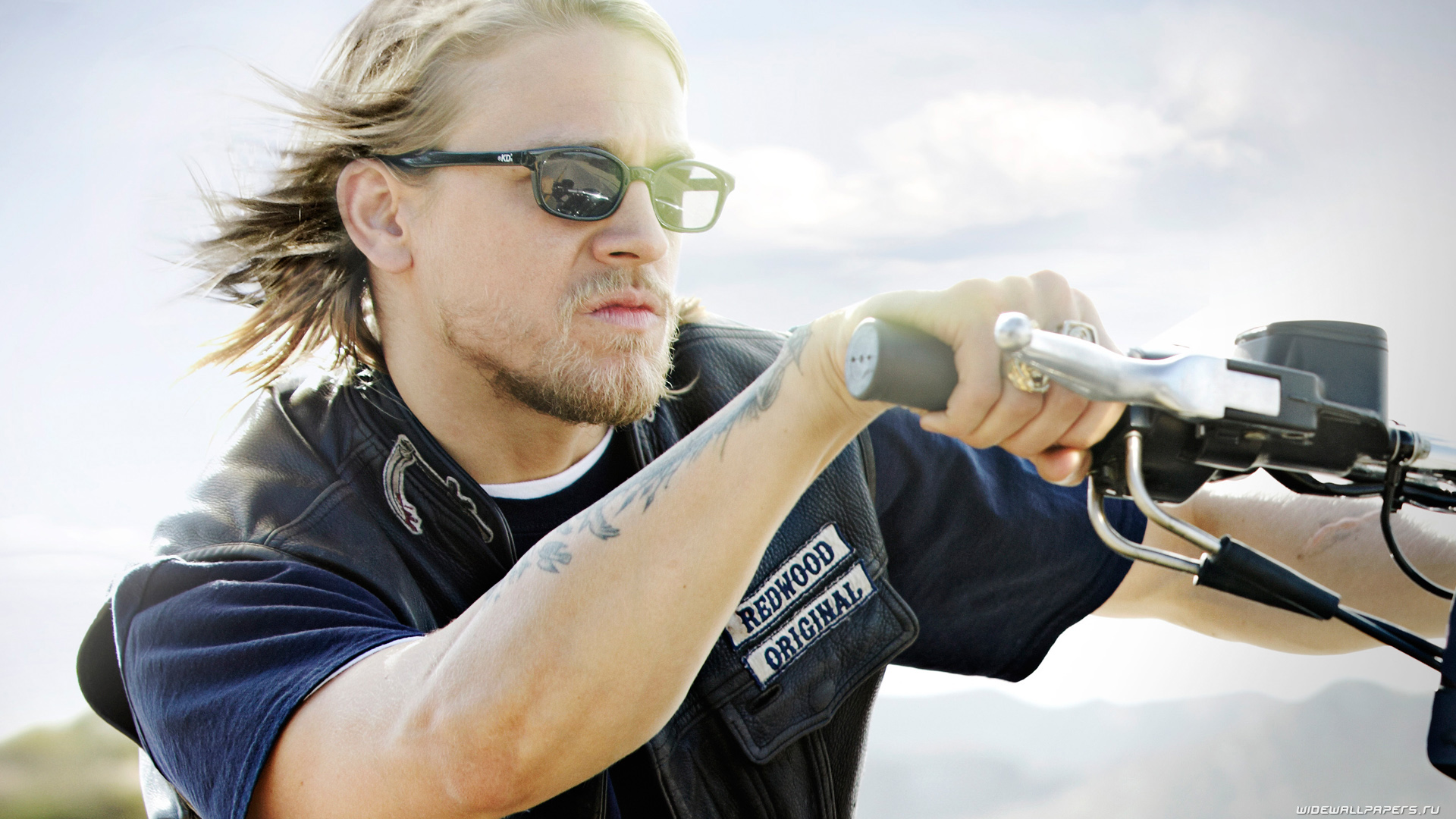 If there’s anything that Marvel has been known for outside of owning blockbusters and making millions, it’s jumpstarting careers. From pulling Robert Downing Jr. from the pits of actor purgatory to launching the pleasantly plump Chris Pratt to the front pages of Esquire and Men’s Health, Marvel knows how to find the right talent. As it seems from the recent success of casting Pratt and Bautista, Marvel has looked to television as a goldmine for potential and affordable actors to bring to life favorite characters. Here is a list of TV actors whom have proven they’re due for superpowers.

Rumored to play the role of Wasp in the early stages of Ant-Man’s development, Rashida Jones seemed like the perfect fit inside the previous Edgar Wright led film. Showcasing beauty and comedy, Jones has been a real crowd pleaser from her work on the popular Parks and Recreation and The Office. Her likeness and ability to balance humor and drama makes her very valuable and one that deserves a strong leading role rather some superhero arm candy in distress.

Everyone’s favorite outlaw biker is known carry a scene. Hunnam’s knack to display inner turmoil while displaying that famed motor grit and raspy reflective monologue is worthy of a hero or villain. While I’d hate to typecast, but considering Charlie’s role as Jax on Sons of Anarchy he can best be suited as Johnny Blaze, the original Ghost Rider, for obvious reasons.

The 5’7 British actress has made a name for herself putting down zombies and Governor henchmen on the Walking Dead. Using everything from rifles, knives, sticks, and shovels, Lauren Cohan is more than a pretty smile. She’s a survivor and a lover and a key factor to her group’s future in a bleak apocalyptic world. Her heroics and character depth on the show displays how much she ready to be a premier character, one as significant as the likes of Valkyrie or Electra.

Joining his Walking Dead costar on this list is Darrel himself, Norman Reedus, and quite fortunately his role on the series is not featured in the original comic. Favored as the show’s tough and stable heart, Reedus has elevated the cliché Georgia roughneck to a complex character rich with emotions and energy. Such acting credentials are too valuable for Marvel to pass up as he’s perfect for Moon Knight or other street level heroes.

The cult favorite actress surprisingly hasn’t done any superhero roles, even though ironically she was in a show called Heroes. Due to her portfolio of witty and funny characters, the insanely in shape actress could easily find a home within Marvel. Considering that Veronica Mars is known to carry a strong following, Marvel casting her would be a long awaited surprise. Perhaps she could find a place as Cloak’s trusted comrade Dagger or, if the part doesn’t go to Evangeline Lilly, Wasp.

Lost veteran Daniel Dae Kim has transitioned pretty well from his days on an island. Since then he’s made a name for himself as Chin Ho Kelly on Hawaii Five-O and has graced several shows such as NCIS and 24, but has yet to make a jump to the silver screen. Though he can easily portray Sunfire, an ethnic jump to Bullseye is possible. If Fox wanted to claim him however, I’d be excited to see him bring Daken, son of Wolverine, to life.

I’ve actually written about his talent in an earlier article where I fan casted him as Punisher. Jon Hamm’s physical frame and square jawline is the ideal match for a brooding character like Frank Castle or even Ares, or if in Fox’s hands, Cable. His maturity in age doesn’t hinder him, but contrarily empowers him to elevate such characters.

It’s easy to look at Joel McHale and not take him serious as a hero, but the same can be said about Chris Pratt. Known as the cynical former lawyer on Community, McHale’s involvement in comics isn’t too far off. With his show’s former directors have turned heads with The Winter Soldier and cast mate Donald Glover is voicing Spiderman, it seems like a road has been paved leading to the doors of Marvel. Standing at an impressive 6’4 McHale possesses the Marvel winning duo of fit and funny to undertake a role, maybe Iron Fist, Nova, or even Taskmaster.

There are in fact so many outstanding television actors out there it’s difficult to make one sole list. Who would you like to see join Marvel’s superhero family.