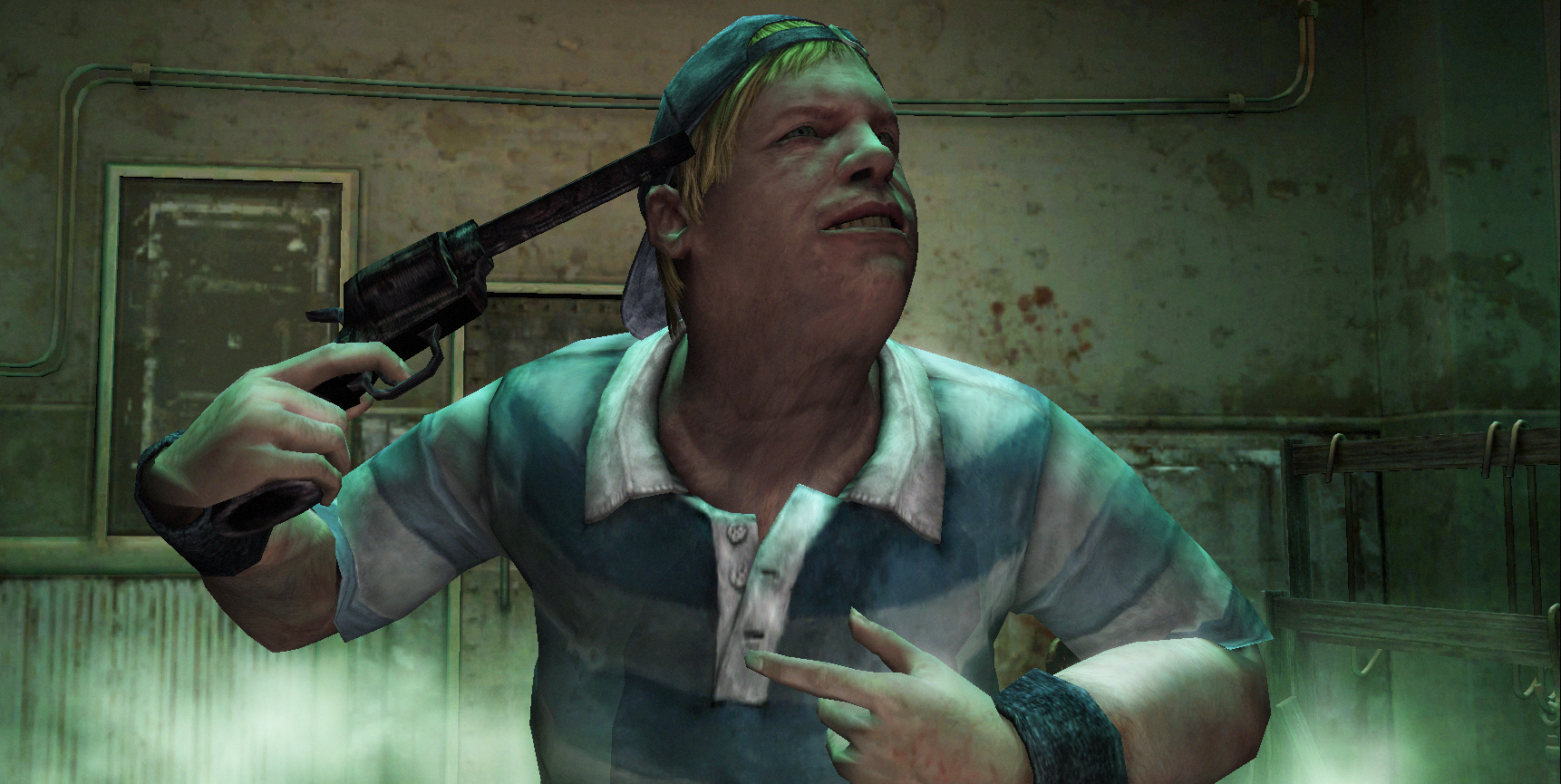 The sleepy little resort town of Silent Hill may hold peaceful weekends full of sailing and sight-seeing for its tourists, but what it has in store for its protagonists is a whole other monster (literally!). Wandering the streets of Silent Hill has never been a walk in the park for the survival horror series’s stars (not even when they were walking in one of the town’s parks); the whole place is pretty much one dark, foggy, bloody monster mash in which the monsters are their inner demons come to life. And, as in the case of every quest, standing in the middle of the whole thing, making life harder for protagonist and gamer alike, are the series’s antagonists. Join us as we count down the five most memorable members of this dastardly group of (literal) hell-raisers:

Silent Hill: Homecoming protagonist Alex knew Margaret Holloway his whole life. In addition to being the judge, a.k.a. chief executor of justice, in his hometown of Shepherd’s Glen, she was alos the mother of his childhood friend (and apparent crush) Elle. Finding out that it had been she who’d organized and oversaw the systematic sacrifice of three children—including her own daugher, Nora—proved a huge shock for him. Even more shocking was her sentencing to death of her only other child Elle as well as her own attempt to murder Alex via a drill bit to the head, a feat that he managed to turn back on her. In fact, you might say he blew the psychopathic judge’s mind.

Claudia was unique among her fellow Silent Hill antagonists in that, while despicable, her actions did not go without understanding, and she herself was not unsympathetic in her ultimate goal: to reawaken her childhood friend Alessa and create the peaceful world that they had envisioned as young children under the “care” of their respective abusive parents. It’s quite unfortunate that that vision included erecting nightmarish environments, filing them with equally nightmarish monsters, and murdering the original Silent Hill‘s protagonist Harry Mason, or else Heather, Alessa’s reincarnation (and Harry’s adopted daughter), might have helped her, if for no other reason than to get Claudia to stop bugging her. In the end, it was her insatiable drive for Paradise—and the demon god growing inside of Heather—that brought about Claudia’s downfall.

Like Claudia, Eddie was a bad person who did bad things, but he was not unsympathetic in his motivations. As Silent Hill 2 protagonist James made his way through the town, he discovered that Eddie was relentlessly bullied and ridiculed due to his weight. The initial discomfort that the large man shows when first arriving in the town dissolves as he begins to lose his grip on sanity. Eddie’s madness comes to a head when he confesses hysterically that he enjoyed shooting one of his bullies, goes on a paranoia-filled rant about James bullying him, and then tries to kill James. The ensuing boss battle marked the first time in the series when a regular human served as an opponent.

Perhaps the weirdest of all Silent Hill protagonists is Silent Hill 4: the Room‘s resident ghost serial killer, Walter Sullivan. First mentioned in Silent Hill 2, Walter was born in the titular Room 302 to parents who didn’t want him. They abandoned him to Wish House, an orphanage secretly run by the cult from the original Silent Hill. There, the lonely young Walter was schooled in the ways of the cult—particularly the 21 Sacraments, a ritual calling for the deaths of 21 people. Walter believed that, through performing the 21 Sacraments, he could find his mother and be with her once more. Of course, the real icing on the cake was who—or rather, what Walter believed his mother to be: Room 302 itself.

Prior to her sassy makeover in Silent Hill: Shattered Memories, Dahlia was one of the principle leaders of Silent Hill’s cult. So zealous in her beliefs was she that she offered up her own daughter Alessa (who was only seven years old at the time) as a vessel for the cult’s god. Sometime during the ritual, a fire broke out, leaving the ceremony incomplete and Alessa badly burned. But did that concern Dahlia? Oh, no. She thought only of the god growing inside her daughter. Dahlia was not only the perfect antagonist to move along the game’s twisted plot—she was also the perfect foil for protagonist and fellow parent Harry, who would adopted Alessa’s reincarnated form Cheryl. Together, they represented two sides of the parenting coin as well as both ends of “boundless love”–one for the daughter with whom he shares no blood, and one for the crazy deity for whom she was willing to sacrifice her only known blood.

The Top Ten Greatest Anime Characters of All Time