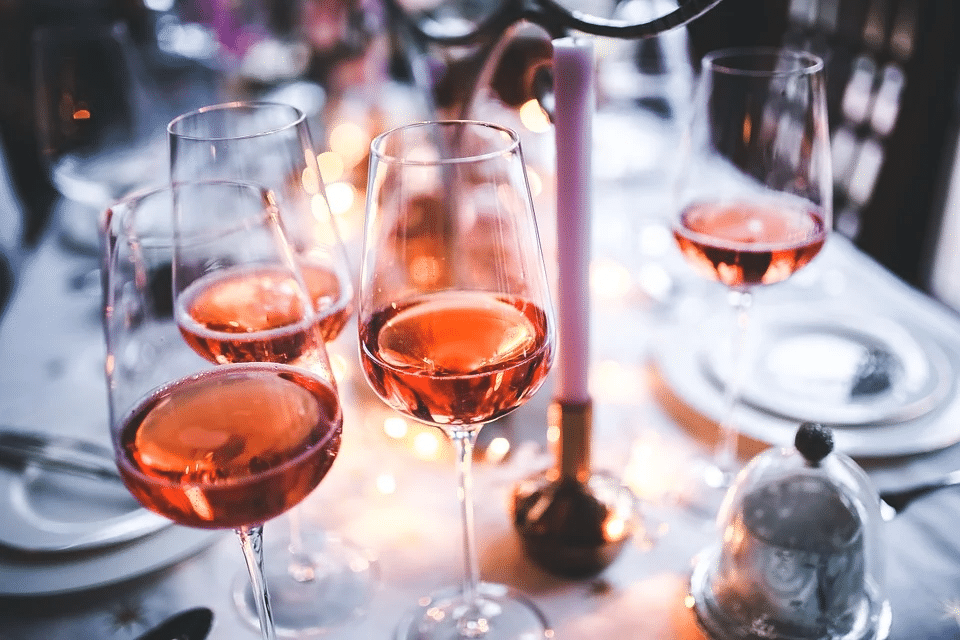 Planning an event is a stressful process, as you have many things to worry about as the host. When hosting an event, you’ll need to worry about aspects such as the menu, the venue, and the guest list. Perhaps one of the biggest concerns you’ll have to tackle as a host is hiring live entertainment. A type of entertainer you might want to consider hiring for your event is a comedian. While comedians can be a great option to hire as entertainment for your event, not every comedian is suited for every job. So what types of comedians should you be looking at, and ultimately what are the top comedians to hire for your event? Let’s take a look.

If you’re really looking to make a splash at your event, then you should hire a big-ticket comedian. While you’re probably not going to be able to get a famous comedian like Damon Wayans Jr., you should be able to snag a comedian that some people are familiar with. Hiring a big-ticket comedian has its obvious advantages, namely the guaranteed quality and name recognition. Guests will come to your event because they know a semi-famous comedian is performing, and you can be assured that the quality of comedy will be high. Be wary, as big-ticket entertainers can cost a lot of money, and you should be careful to not go over budget.

If you’re really looking to make a splash at your event, then you may want to consider hiring a unique comedic act. Many people know of the traditional stand-up comedy act where a comedian gets on stage, tells jokes, and interacts with the audience. However many new types of comedians have started to be successful in integrating props and music into their comedy routines. In fact, an extremely successful comedian, Bo Burnham, was able to release several wildly successful music/comedy shows on Netflix, inspiring many comedians. Having a unique comedian that incorporates other elements into their comedy routine can be a fantastic way to spice up your event and keep guests engaged.