Indie Games You Might Have Missed or Forgotten – Top 5 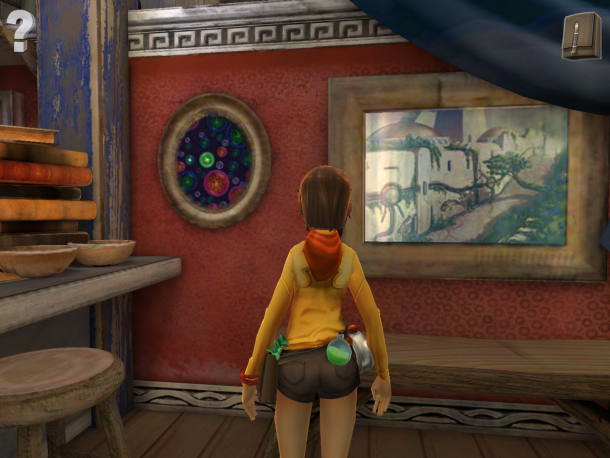 Good indie games can be easy to miss. With a bajilllion (That’s the highly technical games journalist term!) new games appearing on the App Store and Google Play every day, it can be hard to even keep up with the blockbusters. Smaller game studios or indie games don’t have the marketing push that major publishers have, and awesome indie titles can get completely lost in the noise. Here are the top 5 indie games I’ve been playing recently:

BitMonster’s Lili tells the story of a vegi-magical grad student doing her research for her thesis on a magical island. Lili encounters puzzles and missions as the story unfolds. The game involves “combat” with dangerous island life, although it’s bloodless and clever. Playing Lili reveals a story about the island’s magical inhabitants, and about Lili’s own future. It also includes endless snark, references to other games (including another of my indie favorites, Hemisphere Games’ Osmos) and hilarious characters. (Available for iOs)

Sarah Northway’s Rebuild, successfully meshes a post-apocaplyptic storyline with a well-balanced strategy builder. Fight zombie hordes, grow your civilization by gaining survivors and reclaiming territory; and try to solve the zombie menace as you unlock possible endings. Without revealing too much, one of the possible endings involves a zombie-loving cult that occurs within your civilization’s walls. Another ending explains the scientific research to fight zombie-ism, resulting in much more narrative than a typical strategy game. (Available for Android and iOs)

Henry Smith’s SpaceTeam is a multiplayer, bizarrely social game. Players take on the role of crewmates on a starship, and you’ll need to flick switches and turn dials at the right time to keep the ship together. You might also have to shake your iPad to avoid asteroids or flip when avoiding a black hole. Sounds like a day on a starship bridge… Only problem is the commands for your control panel appear on your friends’ screens, so your spaceteam has to shout commands back and forth as you try to avoid certain death in space! Pairs well with beer. (iOs only) 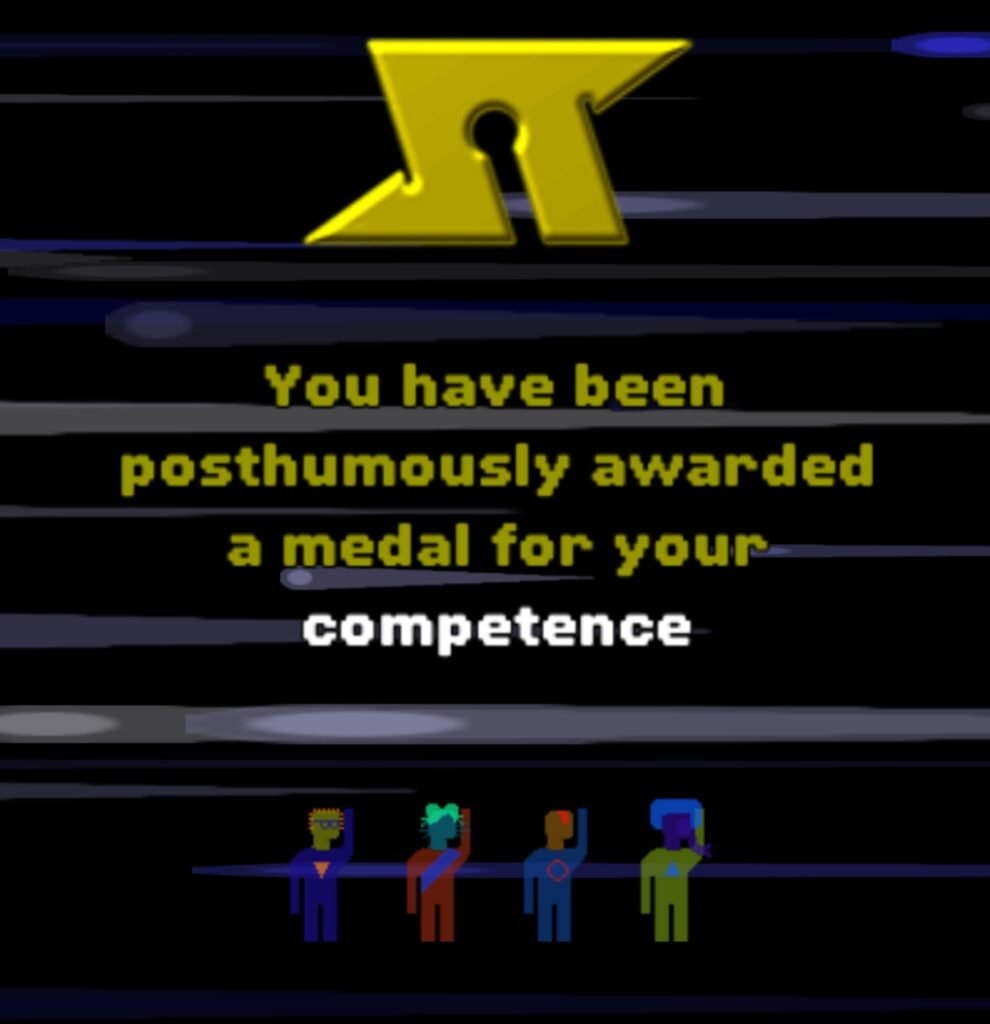 Eric Kinkeade’s QuestLord is an retro RPG. Players choose a standard RPG character — an elf, a human, or a dwarf — and set out to save the world.  QuestLord is a rare game that works very well playing for  ten minutes waiting for the train as it does playing for long sessions.
This one is on fire — and I almost hesitate to use an indiegames slot to talk about a game that’s already climbing so fast. Did I mention that you can play a lady dwarf? (Android and iOs.)

QatQi, pronounced Cat-Key, is a clever word puzzler for iOs. Mobile word puzzles are all over the app store, and I hesitate to recommend yet another way to recreationally spell words on your phone, but QatQi stands out by being both visually elegant and logically severe. The game blends Scrabble-style word formation on a grid with an exploration mechanic, asking users to not just create words, but strategically place those words to unlock rooms and treasure on the map.  The game is free, but monetizes when users want to pay for undos. (iOs only)

What Indie Games Are You Playing?

Those top 5 Indie Games have probably taken up the largest chunk of my free time, but there are other great indie games on my phone as well. The adorable Dungelot, for example, is a lite, roguelike dungeoncrawler, based on exploring a Minesweeper-style grid full of treasure, monsters and other dungeon classics. There’s a lot of dying and respawning, although the game stays accessible and casual. And I’m waiting anxiously for the iPad version of Wadjet Eye’s indie PC adventure Gemini Rue.  These are just a few of the fantastic indie offerings for mobile! If you know a great indie title we’ve missed, let us know in the comments!