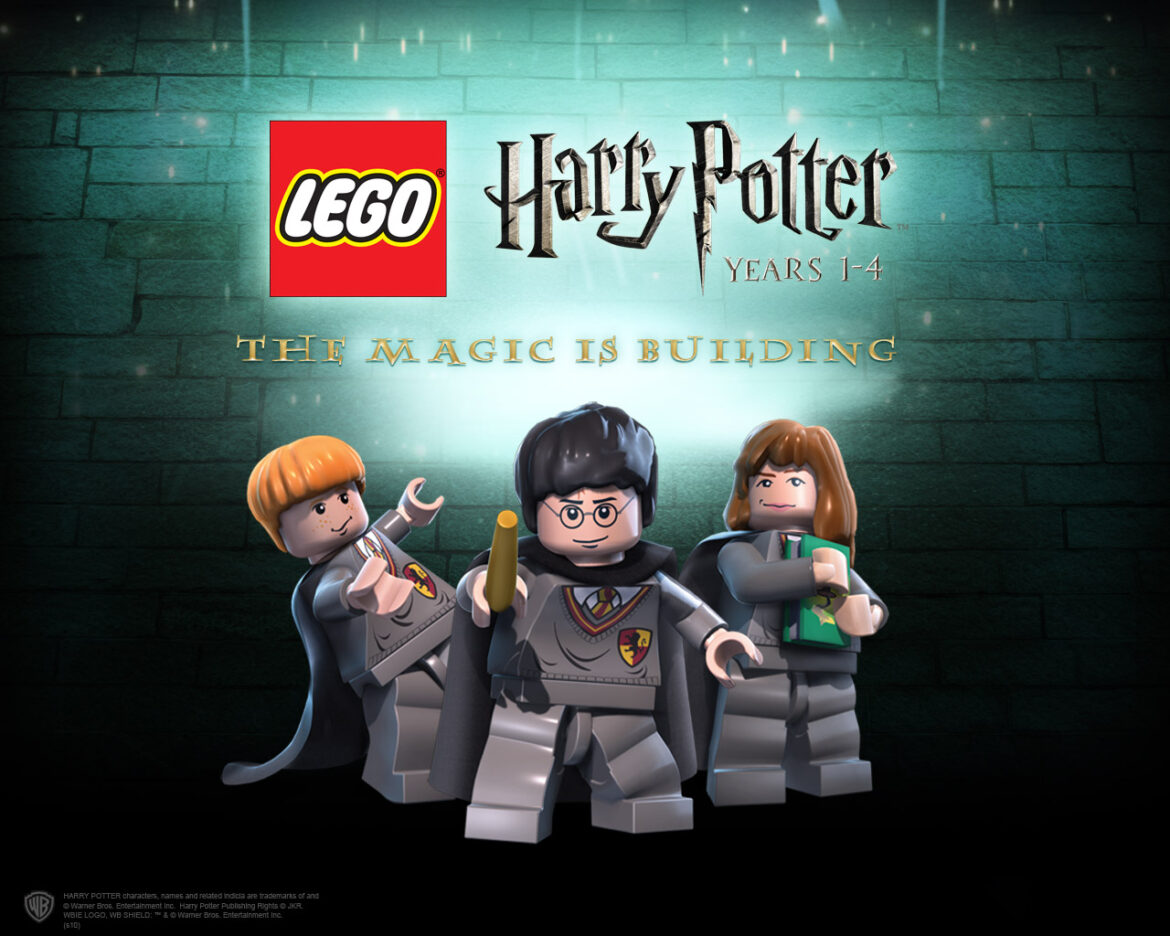 Every now and then, a gamer wants to step away from the loneliness of a single player game to delve into the kinship and bond-forming experience that is the co-op game. There is a unique relationship that can only be forged by friends coming together, sitting on a couch, and finishing something together. Below, you will find my top five co-op games.

The Lord of the Rings: War in the North 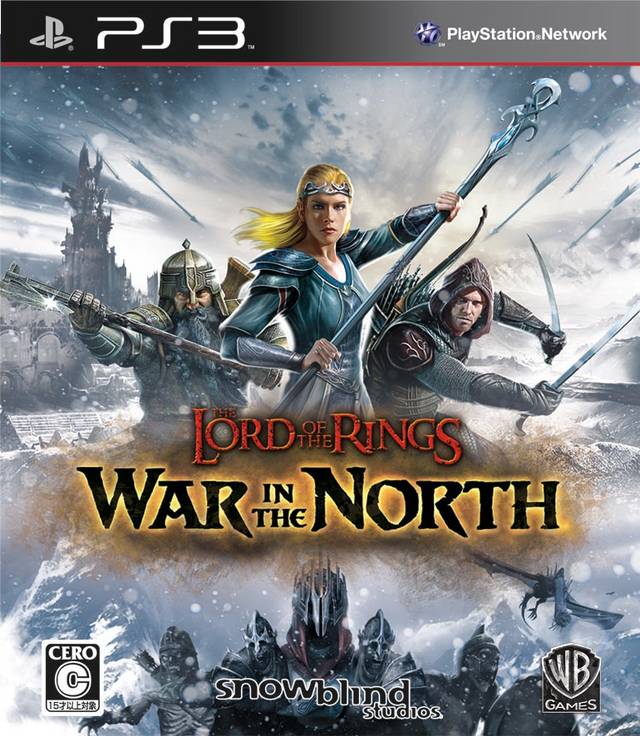 Released in 2011 by Snowblind Studios, The Lord of the Rings: War in the North follows the story of three characters (a ranger, an elf, and a dwarf) as they contribute to the overarching storyline of The Lord of the Rings.  You have the option of playing alone, but playing cooperatively is so much better.

Each character has a different strength for battling the hordes of orcs, trolls, and other creatures you encounter.  The ranger is capable of dealing deathblows with his sword combinations.  The dwarf has a wide array of terrifying weapons that inflict incredibly high damage.  None of them compare, however, for the best of the bunch… the elf.

The elf’s magical powers are magnificent to behold and deadly when put to good use.  One particular skill allows the elf to create a protective orb that is cast around her.  This orb is a multipurpose weapon; it protects any characters within the orb from arrows and actively heals them as long as they stay within its limits.  However, the AWESOME aspect is that you can make it explode when the enemies get within the blast radius.  With this attack, you would see up to ten enemies just get floored!

What makes this a particularly effective co-op game is that each character requires a different style of play to effectively use them, so you can play through the game multiple times as a different character and still find the game entertaining.  The storyline ties in nicely to the Lord of the Rings lore, and you actually feel like you are seeing some aspects that the book and movies didn’t explore.  The game itself can be rather repetitive at times, but the amount of enjoyment you get from the storyline and the various weapons and skills you acquire make it all worth it. 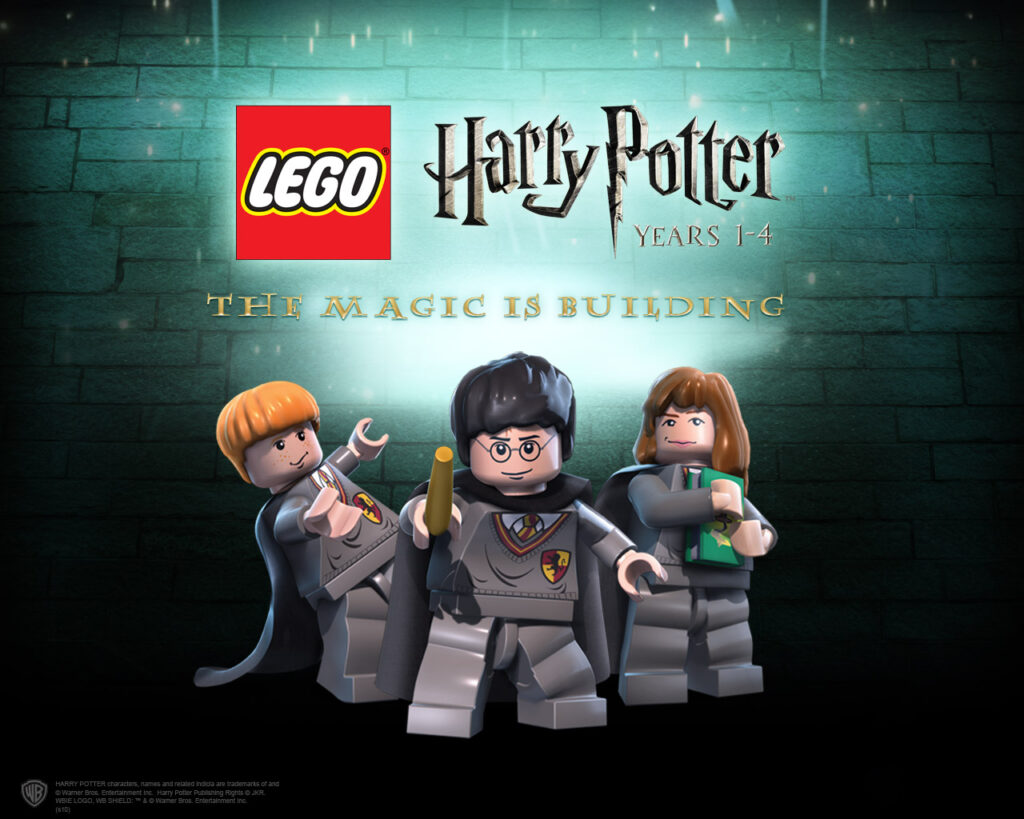 Over the years, many of my favorite movies have been “Lego-ized,” and the results have been many happy hours of fun.

LEGO: Batman, LEGO: Harry Potter, LEGO: Pirates of the Caribbean, and LEGO: Lord of the Rings (of course) have provided hours of careless abandonment.  Each of the games essentially follows the plotline of their respective Hollywood equivalents, but they are infused with a Lego-sized dose of humor.  I’m always impressed by the developer’s ability to make me laugh without using any actual dialogue.

Obviously, being a Lego game means you get to build the different tools you require and this is such a fun concept.  Each of these games is enjoyable to play alone, but much better when playing with friends.  Any game where I can run around, collect studs, break-up some bad guys (literally) and die without taking it too seriously is a success in my book.

Ratchet and Clank: All 4 One

Ratchet and Clank have been around since waaaaay back in 2002.  Created and developed by Insomniac Studios, the series of games follows the duo on their journeys through space.  Ratchet, the Lombax, is the handy-man capable of fixing just about anything, while Clank handles the higher-level thinking and planning for the pair.  They go on intergalactic missions, have grand (and often, humorous) adventures, and save the universe from the bad guys… all day, every day!

What differentiates All 4 One from its predecessors is that the game allows for co-op gameplay for up to four people, and it made this game downright fun to play.  The creativity of the weapons is mind-boggling.  Whoever got to come up with these ideas are people I’d like to get to know better!  There are silly weapons like the Critter Strike, which fires a beam at an enemy and transforms them into pigs, cows, or other various creatures.  There are also the downright bad-ass weapons like the Warmonger, which is basically a souped-up rocket launcher.

Throughout the levels, you must work together with your teammates to solve puzzles and battle hundreds of foes.  Checkpoints throughout each level calculate how you did compared to your friends, and you get rewarded with extra bolts (the currency of the series) for besting them.  This allows you to work together but also compete at the same time!

The story is definitely lighthearted with its fair share of punny dialogue to boot.  Like the Lego games, All 4 One is a great game to play with your friends that doesn’t take itself too seriously. 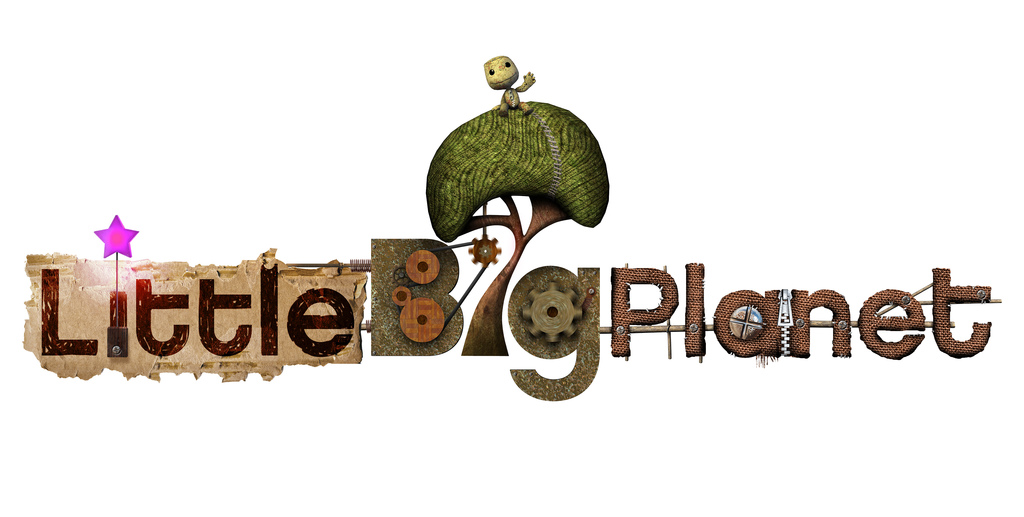 LittleBigPlanet (and its sequel) were created by Media Molecule with the intention of allowing the players to create their own levels, creating virtually endless amounts of gameplay.  Add to the fact that up to four of your friends can trek through the MILLIONS (yes, millions) of levels out there and you have an amazing game to play.

The game allows for plenty of customization to differentiate your little Sackboy (and what an adorable creature he is) from your friends’ characters.  Hundreds of hats, clothes, costumes, and accessories are at your disposal in creating the perfect avatar for your journeys.  Once you and your friends have properly suited up, it’s time to explore the various worlds created.

This game really does provide endless hours of fun.  You can create your own levels to play through if you wish, but if you’re like me and either aren’t super creative or simply don’t have the time to create those levels, you can play through all the user-created ones instead… and what a variety!  Want to race your friends over piles of marshmallow like structures? You can! Want to save a princess from the top of heavily guarded castle, armed with only a paintball gun? You can!  Want to play through recreated moments of your favorite movies scene for scene? YOU CAN!

With millions (I can’t stress that enough) of levels to experience with your friends, LittleBigPlanet is a must-have! 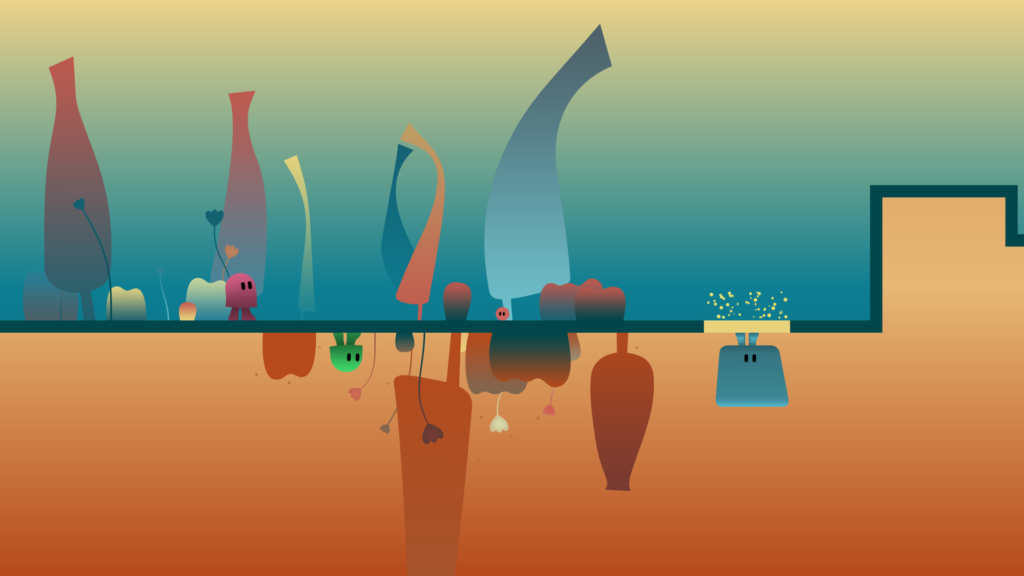 ibb and obb is my current obsession. Brought to us by a two-man team, Sparpweed Games, ibb and obb is elegantly simple in concept, but genius in the execution. I’ve been playing it this week and I revel in the ease with which I can just enjoy a co-op game with my fiancé and have a rousing good time.

The world is so colorful and I imagine that I’m seeing what is going on somewhere over the rainbow. The characters are two little blobs that run through levels containing bad guys, complex puzzles, and dance parties to celebrate the successful completion of each section.

Collecting diamonds are the gauge to determine your success rate and let me tell you… they are difficult to obtain. The game requires an in sync-ness unseen outside of the boy band, N’ SYNC. I fully intend to begin using the phrase “you need to ibb when I obb” because that is the level of cooperation required by this game.

The game is silly, carefree, and you’ll have a great time figuring out the challenging puzzles, laughing at yourself as you kill yourself (and therefore your partner) JUST as you figure out the missing step of a complex problem, and trying to get those elusive diamonds.

These are my top five co-op games. Comment below and give me your suggestions! I’m always looking for my next favorite adventure.

How to Record Your Skype Calls