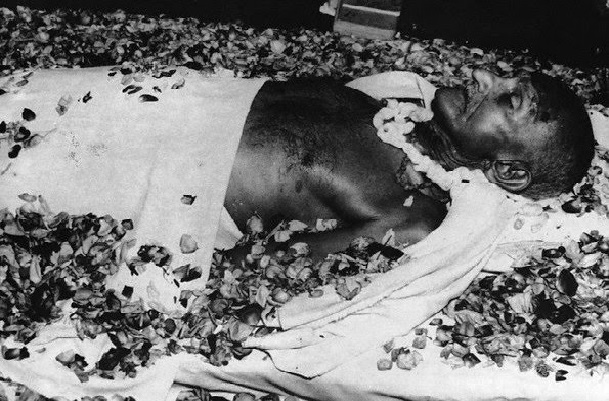 An assassination is a murder of a prominent personality, usually a political figure. We’ve had a lot of those over the centuries, right from Assyrian king Sennacherib in 681 BC to Mahmoud-al-Mabouh in Dubai, 2010. Many assassinations have had a profound impact on the country, or its people, and changed the course of its history. Although Kennedy’s assassination did not have much of an impact on the nation, it left a scar on the American people’s minds. India’s Prime Minister – Indira Gandhi’s murder at the hands of her own bodyguards triggered massive riots throughout the country.

Although there might be too many to cover, here are our top 5 most impactful assassinations: 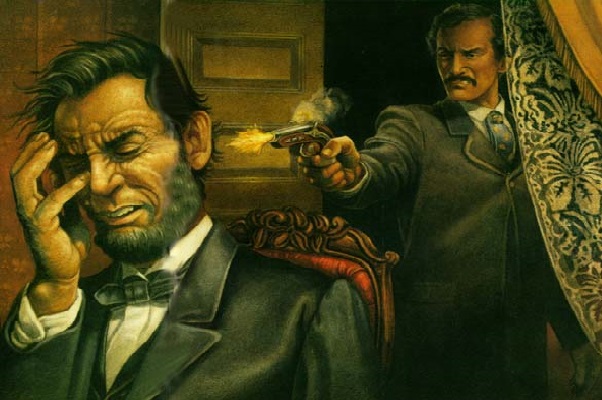 Lincoln was the first of many US Presidents to be assassinated. He was gunned down by John Wilkes Booth on 14th April. Lincoln was shot in the back of the head, while watching the play Our American Cousin at Ford’s Theatre in Washington, D.C. The assailant – John Wilkes Booth – was shot dead during operations to apprehend him. The Presidential box at Ford’s theatre, where Lincoln watched the play when he was killed, is now always left unoccupied.

The fascinating part, the reason this assassination ends up on our list is – Lincoln had a premonition about his assassination! He told his biographer 3 days prior to his death –

About ten days ago, I retired very late. I soon began to dream. There seemed to be a death-like stillness about me. Then I heard subdued sobs, as if a number of people were weeping. I went from room to room; no living person was in sight, but the same mournful sounds of distress met me as I passed along. I was puzzled and alarmed. Determined to find the cause of a state of things so mysterious and so shocking, I kept on until I arrived at the East Room, which I entered. There I met with a sickening surprise. Before me rested a corpse wrapped in funeral vestments. Around it there was a throng of people, gazing mournfully upon the corpse. ‘Who is dead in the White House?’ I demanded of one of the soldiers, ‘The President,’ was his answer; ‘he was killed by an assassin.’ Then came a loud burst of grief from the crowd, which woke me from my dream.

A bit of background first – Mossad is Israel’s intelligence agency, and a very good one at that. It has remained in the headlines over the years – with many operations and scandals coming up regularly – even accusations of involvement in 9/11. Mahmoud-Al-Mabouh’s assassination is alleged to be another one of Mossad’s operations. It occurred in Dubai, UAE and attracted worldwide attention and condemnation, hogging much of the headlines at its time. The target was Mahmoud-Al-Mabouh, the founder of the military wing of the Palestinian terrorist group Hamas. Al-Mabouh was wanted by the Israeli government for the kidnapping and murder of two of their soldiers in 1989. 33 Mossad agents were involved in the operation, which involved the use of 26 fake and forged passports of many countries – England, France, Ireland, German, Australia etc. Al-Mabouh was tracked from Damascus, Syria to Dubai. The agents arrived in Dubai from different European countries, made reservations in Mabouh’s hotel, murdered him and left for different destinations.

Mabouh was assassinated on 19 January 2010 in his hotel room in Dubai. After he checked in to his room, the hit squad reserved a room opposite to his. While he was away, the squad reprogrammed the electronic door-lock to his room. This was used to gain entry to his room later when he had returned.

The death was made to look like as if it occurred due to natural causes. It took Dubai Police 10 days to conclude that this was an assassination. Al-Mabhouh was injected in his leg with succinylcholine, a paralytic muscle relaxant which causes almost-instant loss of motor skills. Then Al-Mabhouh was suffocated to death using a pillow, following which the agents quickly left the country.

Characteristically slick as expected from Mossad, the operation even had Robert Ayers, a former U.S. intelligence officer, saying: “They got in, killed the guy and disappeared, without leaving proof of who they were. It doesn’t get any better than that.” 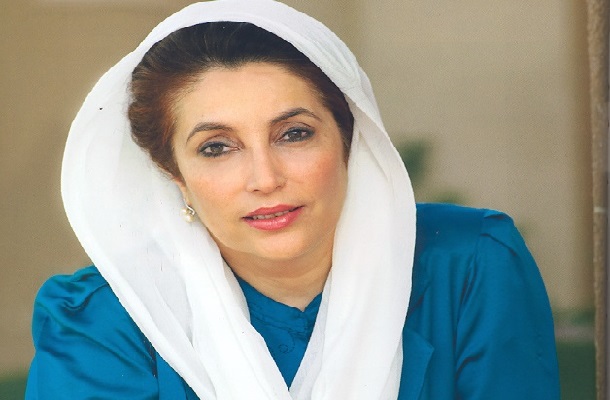 Benazir Bhutto, a former Prime Minister of Pakistan, was assassinated in December 2007. She was the victim of a suicide bomb attack during one of her political rallies, for the national elections during the next month. 2 gunshots were fired at her Toyota Land Cruiser, followed by a suicide bomb explosion. Scotland Yard was called to investigate, and concluded that Bhutto died from skull fractures sustained as she hit her head with the ceiling of the car, due to the impact of the bomb.

Bhutto’s assassination was significant because she was a sign of the potential return of democracy in military-ruled, and extremely volatile Pakistan, and with her death, it has been almost as if Pakistan lost all hope. On a downward plunge ever since then, the nation has been more than a regular venue of terrorist attacks, and was even the hiding place of Osama Bin Laden. Pakistan being a nuclear nation, its current state makes South Asia a very dangerous region – all catalyzed by the assassination of Benazir Bhutto – the one hope Pakistan had.

India’s Father of the Nation, the world’s apostle of non-violence and perhaps the most respected figure in history, was gunned down on January 30, 1948 while leaving for his daily prayers. India had just gained independence from the British Empire, and had been partitioned into Hindu-dominated India and Muslim-dominated Pakistan. Pakistan was in a mess right from the start, and Gandhi had undertaken a fast unless India would give financial assistance to its new neighbour (and rival) Pakistan. Frustrated by his decision to support Pakistan despite the ongoing Kashmir war, he was shot dead by a radical college student. There had been enough Hindu-Muslim riots in the country already. Fortunately, the assailant was a Hindu – had Gandhi been killed by a Muslim, the entire country would’ve been torn apart in the inevitable riots that would’ve followed.

In his honor, no one was awarded the Nobel Peace Prize in 1948 (Nobel prizes are not awarded posthumously).

Another one of Mossad’s operations – this ends up #1 on our list due to the amazing planning and execution with which it was pulled off. Initiated as revenge against those involved 1972 Munich massacre (which involved the murder of 11 members of the Israeli Olympics team), this operation included multiple assassinations of members of the militant group Black September and the Palestine Liberation Organization. Mossad has a strong reputation for being ruthless and highly efficient in killing enemies of Israel (aside from being very active) – it is even called Israel’s ‘first line of defence’. The total hit-list mainly included 11 individuals, and Mossad ended up breaching the sovereignty of multiple nations while executing this plan. Innocent civilians, including the famous case of a waiter in Norway, were also killed during the operation.

The execution, however, was almost right out of the movies – methods like forged passports, phone bombs, exploding cars, and infiltration of Mossad agents into the security agencies of countries like Lebanon, all were used in killing the alleged perpetrators of the Munich Massacre. Operation Wrath of God was also made into a Steven Spielberg movie – Munich.

Just before it finished off any of its targets, the Mossad would send a bouquet of flowers to the target’s family, with the message – “A reminder we do not forget or forgive”. Mossad agents also shot their targets 11 times, one for each member of the Israeli Olympic team. The intent was to send a message that Israel would not tolerate terrorism, and it was delivered a little too harshly – One simply does not mess with the Israelis.