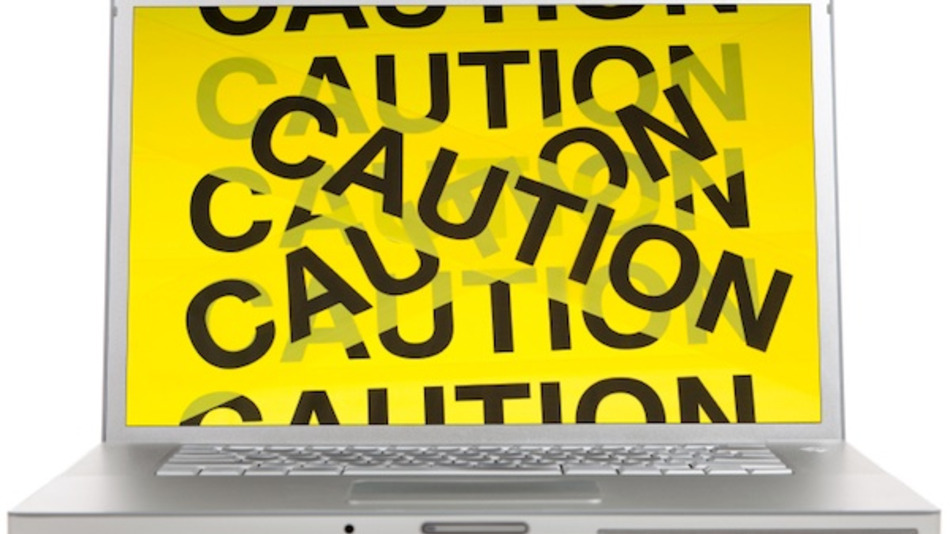 Yesterday I received an email from Mr Delhi, man in his fifties who claimed to be a surgeon from Bangladesh. In his lengthy email, he mentioned about winning the lottery and how he came up with the decision to split his prize money with a total stranger, namely me. Good riddance, another scam… I’ve gotten so used to such emails that I immediately deleted them without browsing through. To start off, the name of the sender and the subject of the email gave it away. These signs are very obvious to the trained eye. Come to think of it, it’s a good thing that these emails are instantly sent to my spam folder as it saves a great deal of time. Just a couple days ago, I got a call from a lady congratulating me on winning a contest. I remember our conversation clearly as she has a very thick Chinese accent, which is usually the first sign (run!) of a potential scam. As she was explaining the necessary steps involved to collect my winnings and requested for my bank account number. I hung up. I doubt I was harsh as there are people that I know of who have had shouted obscenities at these scammers.

I thought the internet was supposed to bring us together. The hard truth is that nobody is safe and everyone is a target. Many of us have access to the internet and whether we like it or not, it can invite trouble. There are so many scams in this world that even the cops are having a hard time searching and throwing them in jails. And it’s not just frauds, there are also online bullying and harassment . No one deserves this type of treatment and I truly hope we won’t be seeing anymore of it. I would never condemn what people post on the internet as I would wish for the same respect and freedom on mine. I guess what I’m trying to say is make life easier, not harder.

On top of that, think twice before you post something, especially when it comes to private pictures. A few months ago, there was a scandal that rocked the internet. In a nutshell: a girl took several nude photos of herself and sent them to her boyfriend. I’m not sure what happened between the pair as the boyfriend apparently uploaded them online. The news went viral on Twitter and it received numerous re-tweets. What makes it even worse is that the girl was only at the mere age of 13.

Internet safety is not a small matter anymore. The government and even Disney Club Penguin has taken up various measures to tackle this important issue. Youngsters tend to be dewy-eyed and have a lack of understanding of the way the world works. This is where parents come in. It’s crucial to give your child space, but one should not take things too lightly. Talk to your kid about internet safety as soon as he/she starts using it. It is fundamental to let them know how the internet influences them and what potential consequences are brought by their actions. It’s not going to be easy as kids using the internet are getting younger and younger.

Some Tips for Staying Safe on the Internet

Say, you received an email or call from a stranger asking you to do a wire transfer. There is a high chance that you’ve met a scammer. Seriously, there’s no think twice. Hang up and call the cops. These jerks need to be reported.

Do not open attachment from people you don’t know.