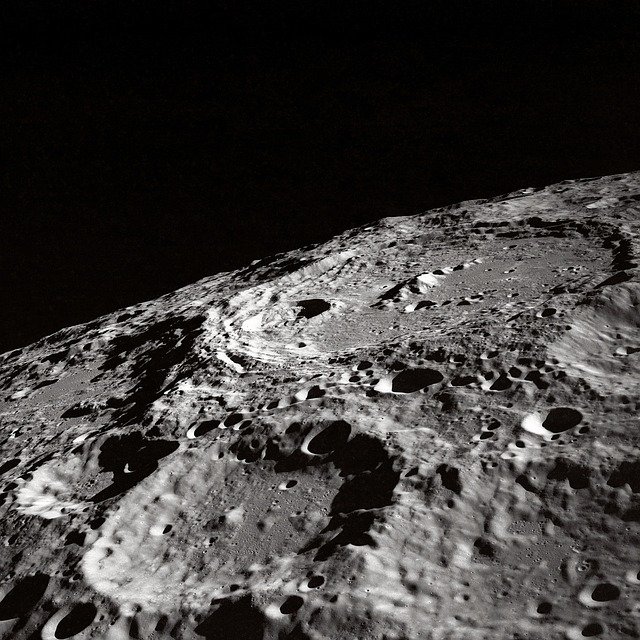 SpaceBit is a private company in Britain that develops space robotics technology. It was formed in 2014 by its founder and Chief Executive Officer, Pavlo Tanasyuk. The firm resides in London at the present moment.

The firm obtained funds from a few other private entities to begin its mission of launching private sector robots into space.

The firm focuses on developing robots for lunar and planetary missions.

Spacebit’s Significance to the UK

The core idea with Spacebit is that the United Kingdom seeks to enter the space era by starting with a simple rover. It will start with robot that is a bit under 2.4 pounds that will find itself on the Peregrine moon lander.

But what is the Peregrine Lander and what does it mean to Spacebit?

It is another vehicle designed to deploy objects to the lunar region. The creators of the Peregrine Lander (Astrobotic) note that one can use the space vehicle to deploy payloads as necessary.

Spacebit will send its legged rover on the Peregrine Lander in mid 2021. It will be a compelling adventure for Spacebit as it leads the way with its partners in commercial space discovery for United Kingdom.

The rover will send compelling visuals and other information to Spacebit over the course of its mission.

The firm seeks to obtain success with this initial mission before deploying more small robots to obtain more information about the lunar terrain.

That’s right, it could be feasible for later human habitation!

These lava tubes are tunnels that can range over 800 ft (in diameter) and may be found under over 100 ft over basalt.

They’re compelling because they provide shelter from the dangers of the cosmos. These dangers can include ejecta, and harmful rays that can adversely impact human beings.

Spacebit and other companies find these tunnels intriguing because they could provide stability for long-term stays on the Moon.

It’s not easy to land a robot on the moon. Spacebit’s walking rover, Asagumo, and its successful landing will serve as a historic feat for the United Kingdom.

Several countries, including India, and Israel, have both tried to land robots on the moon but have flown away unsuccessfully.

It likely won’t be the last time that these nations attempt to land their respective robots on the moon so continued enthusiasm to do so brings about massive value to humanity.

Its hard to land on the moon because of communication, timing, and the need for excellence in all aspects of the operation. Faulty data transmission and other related issues can end missions quickly and result in expensive failures. That is why more companies that seek conduct missions and improve efficiencies can be quite beneficial in the long run.

The firm aims to launch several Asagumo onto the Lunar surface by 2023.