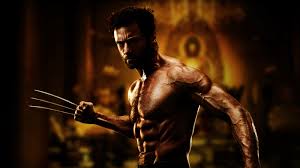 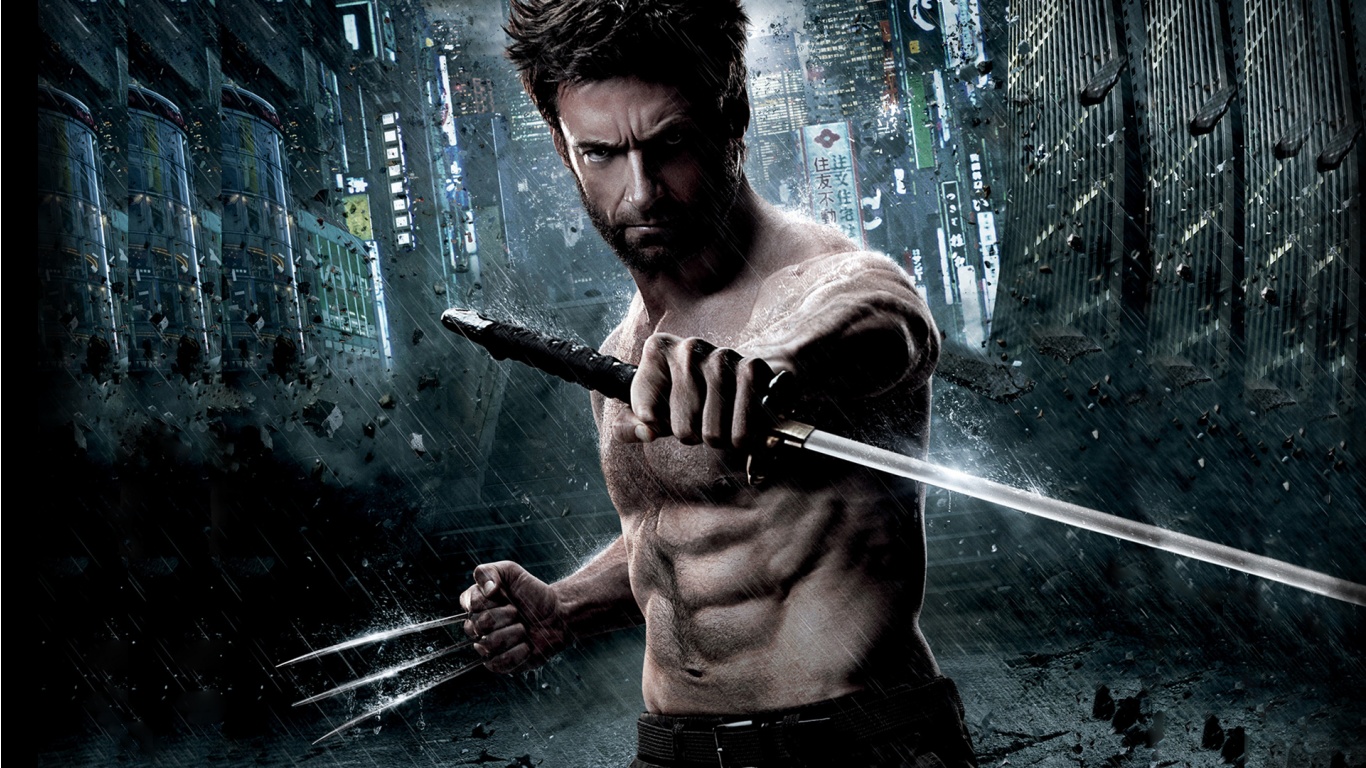 “Our greatest enemy is the enemy within, for hidden there are dark and destructive emotions. But also hidden there is the light of reason that can lead us to the dawn.” – Edwin Mamerto

A common theme with comic book movies these days is the attempt to ground superheroes in reality.  The Dark Knight Rises, Iron Man 3, and Man of Steel have all recently analyzed that by beating up bad guys and saving the world, these superheroes become physically and emotionally strained.  These are guys who are being pushed to their breaking point to preserve their city, their legacy, and even the world.

However, what differentiates Logan (Wolverine) is that he is NOT a superhero.  He is a guy who is battling his inner demons and trying to survive.  He is trying to preserve his own sense of being, even going so far as to renounce the name “Wolverine.”  The Wolverine is not about beating up bad guys and saving the world…it is about Logan finding his “light of reason” and saving himself from his own personal hell.

The beginning of the film sees Logan (Jackman) imprisoned in Nagasaki, just before the dropping of the atomic bomb.  Japanese officers see this threat approaching and release their prisoners before committing Sepukku (a form of Japanese ritual suicide).   Logan manages to rescue one of the men, Yashida (Yamanouchi), and protects him from the blast.  Fast forward to present day and Yashida, now aged and on his deathbed, has finally tracked down the man who saved his life.  His dying wish is to repay Logan for what he did by offering him his mortality.

The events of The Wolverine take place after X-Men: The Last Stand, with Logan being haunted by dreams of Jean Grey (Janssen), the woman he loved and was forced to kill.  For centuries, his purpose in life was to fight and survive, but after Jean’s death, all the pain, suffering, and loss he had accumulated finally catches up with him.  He promises Jean he “will not hurt her or anyone again” and removes himself from civilization, living as a hermit and resigned to walk the earth for eternity.  Yashida’s gift must at the very least seem appealing, but Logan ultimately turns it down.  This allows the film’s mutant villain Viper (Khodchenkova) to take matters into her own hands.

It is here that the film really takes off, with Logan forced into protecting Mariko (Okamoto), Yashida’s granddaughter and successor to his technological enterprise, from the Yakuza.  She is the catalyst for Logan’s rebirth, both as a damsel in distress and a “light of reason.”  Her safety is what drives Logan into action and there are many instances where she needs protection or rescuing, but it is the calmer, quieter moments where Okamoto’s character really shines.  The scenes between her and Logan while in hiding are some of the most beautiful moments in the series.  You get to watch Logan struggle physically and emotionally with his immortality, only for Mariko to remind him of his humanity. He is someone with regrets and doubts about who and what he is.  He needs a purpose in life and evidence that his actions are not destroying the world around him (“Everything I love/touch dies!!!”).  Mariko is able to convince him that he is not a monster, but a man with the ability to protect what he cares about most.

Of course, this is also a comic book movie, and the action sequences that bookend the more thoughtful and poignant middle are superb.  The action is very crisp and each character gets to demonstrate their prowess in combat.  Hugh Jackman, once again, simply embodies everything that makes Wolverine such a memorable character, from his animalistic fighting style to his brash demeanor.  Rila Fukushima also does a phenomenal job as Yukio, the adopted granddaughter to Yashida with the mutant ability to foresee people’s deaths.  She almost seems like a character ripped from the Anime world, but there’s no doubt that she can hold her own in battle alongside Logan.  Harada (Lee), Mariko’s former lover and head of the Black Ninja Clan that protects the Yashida family, also has some badass moments where he gives Hawkeye a run for his money.

The Wolverine is part character study and part comic book movie.  The action is stellar, with plenty of jaw-dropping moments for everyone involved.  The story is a bit thin, though it does have its fair share of twists and turns that keep the film moving along at a nice pace.  But as the title suggests, the focus of the movie is on Wolverine and his personal struggles, and where X-Men Origins: Wolverine fails, The Wolverine succeeds in showing a complex mutant character having very non-mutant problems.

The movie provides a look into the inner workings of Wolverine and gives further back-story that explains the personality we all know and love… and after a tantalizing mid-credits scene, I cannot wait to see what Wolverine will do next.