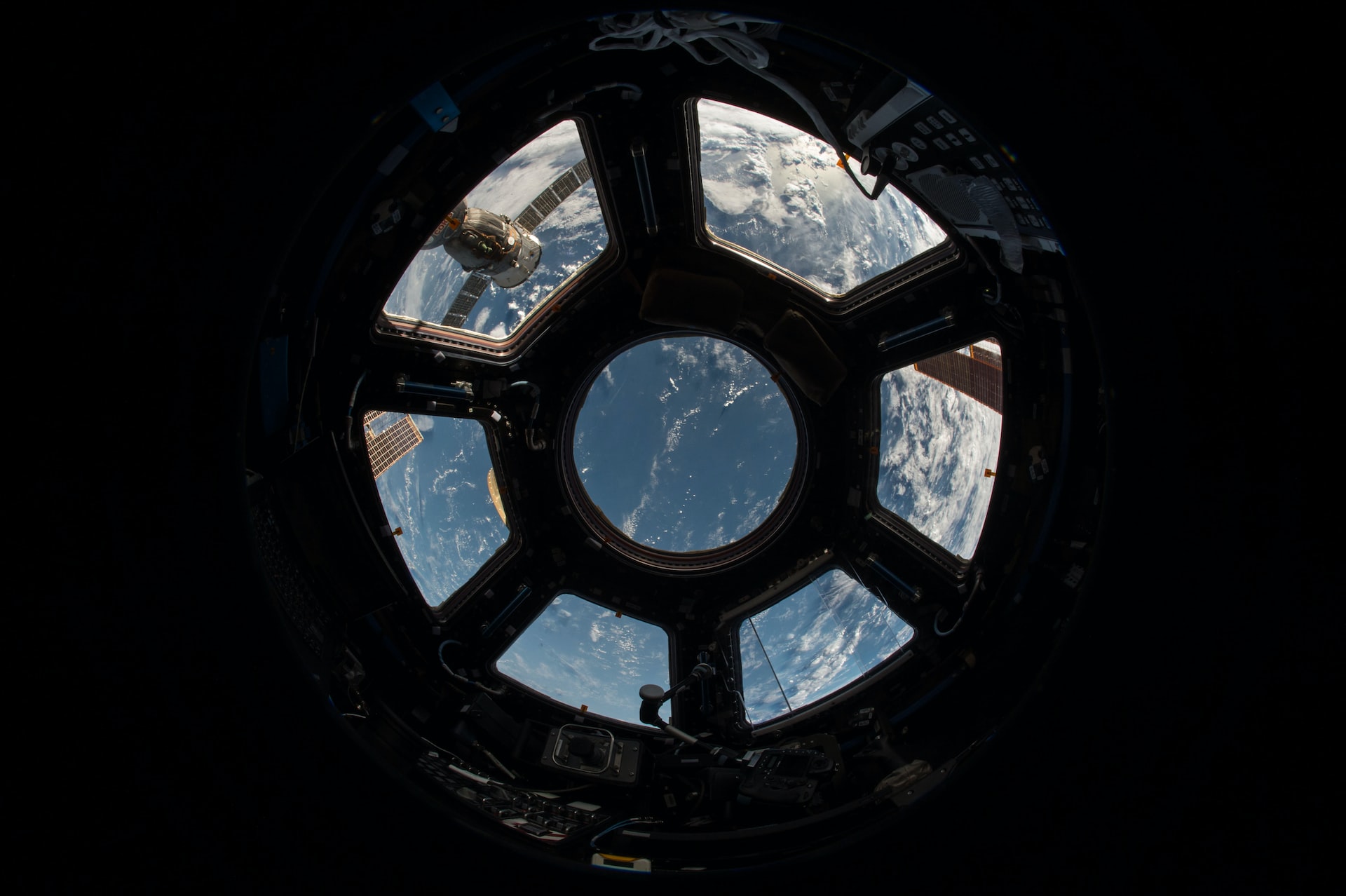 T-Mobile is set to partner with Elon Musk’s SpaceX Starlink satellite in a bid to offer a section of U.S-based mobile users with network access. Elon Musk got on stage on Thursday last week alongside Mike Sievert, the CEO of T-Mobile as they revealed that SpaceX was working with the carrier to ensure the complete elimination of cellular dead zones.

The two tech giants revealed the next-gen Starlink satellites should launch in 2023. The new service will foster direct communications with phones, letting users make calls, stream videos, and send text messages even with no cell towers around.

In particular, Musk assured investors and consumers that all these services would be made possible with the phones people are currently using, which eliminates the need to buy an extra gadget.

Remember, SpaceX and T-Mobile are not the only firms seeking to initiate direct cellphone communications using satellite technology using the existing cell spectrum. For example, SpaceMobile has been promising its customers that it had rolled out plans to beam broadband to phones from space for years.

Similarly, the tech firm Lynk Global has already shown the world that its “cell towers” satellite can be adopted for sending text messages from regular cellphones. So while the SpaceX- T Mobile partnership is portrayed as a threat, the two firms are actually excited by the announcement.

SpaceX has been on the move to launch about 3,000 low-Earth orbiting Starlink satellites since 2019 in preparation for this unexploded opportunity. Today, SpaceX outpaces Amazon’s Project Kuiper and OneWeb in terms of satellite investments.

Musk plans to launch next-generation Starlink satellites on SpaceX’s next-generation starship rocket. In addition, the starship will come with a larger antennae meant to initiate direct connectivity to mobile phones connected to the T-Mobile network once it is fully developed.

Meanwhile, a section of telecom companies in the United States has moved with haste to start building up a mid-band portion of their 5G networks in a bid to catch up with the advancements made by T-Mobile (currently operating on the 2.5 GHz mid-band spectrum).

Remember, the C-Band or Mid-band range has proven to be a perfect match for 5G networks because it offers a good capacity balance and coverage. In addition, T-Mobile plans to roll out satellite-based voice and data coverage after success in the texting services beta phase.

The timing of the T-Mobile and SpaceX announcement is perfect for like-minded players in the industry like Lynk and AST. While the former has shown its intention to launch test satellite operations in the next few weeks, the latter has rolled out plans to ensure a successful launch of its commercial services incorporating 14 network operators by the end of 2022.