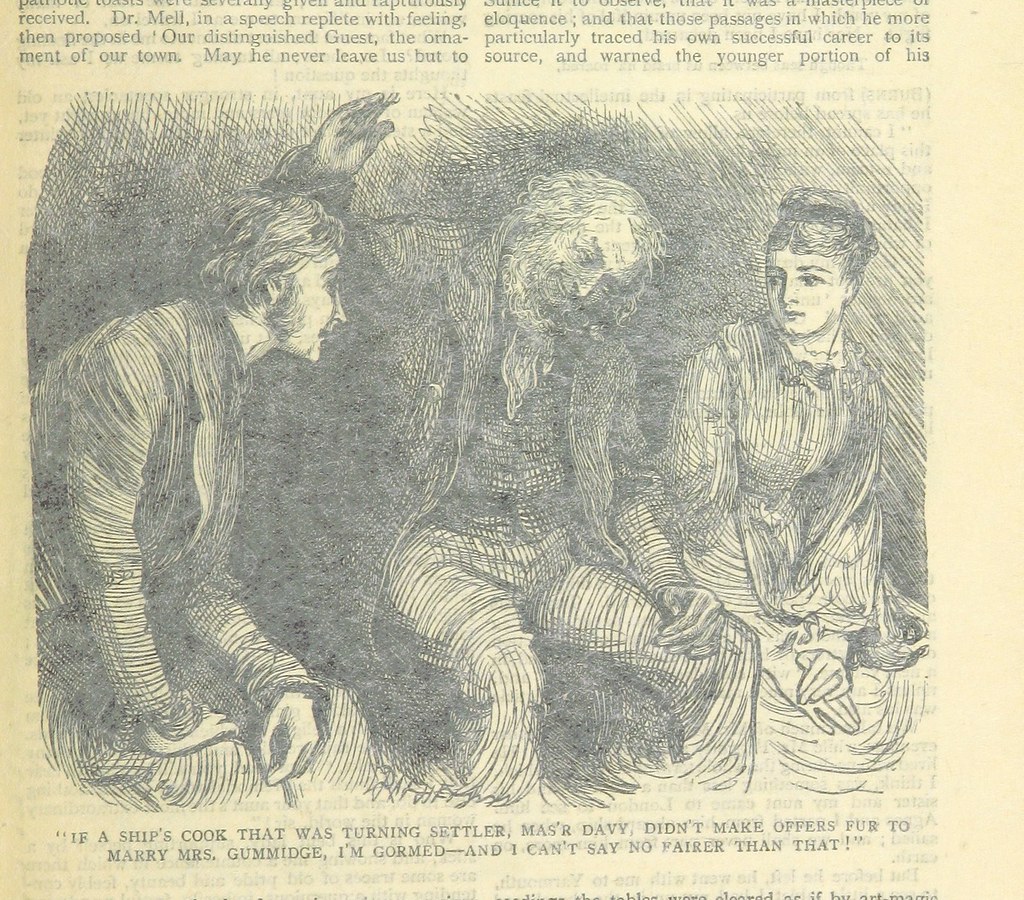 Fans of the original David Copperfield, the book will be torn to accept the new interpretation that is the work of writers Simon Blackwell and Armando Iannucci. Leaders in this film also have worked on The Death of Stalin and The Thick of It.

At first glance, you notice how Iannucci has challenged the period drama with a cast that is led by a British Indian actor Dev Patel. Patel, for his part, pulls off his character charmingly, followed by Benedict Wong as Mr. Wickfield and Rosalind Eleazer as his daughter.

Tilda Swinton plays Betsy Trotwood, the aunt that supports Copperfield’s grooming into becoming gentlemen. Hugh Laurie plays Mr. Dick, Peter Capaldi gets the role as Mr. Micawber, and Ben Whishaw plays a very aptly creepy Uriah Heep. It seems like the cast is actually having fun with the dialogues themselves.

The story pans out like an affectionate portrayal of how ridiculously British, British things can be, while also being endearing. Ianucci has been smart in pacing through frames with a handheld camera, clearly trying to cram a 600-page novel into a single movie. It can feel a bit rushed, and that is when you realize why the jaunty tone works for this art piece. The characters fit perfectly in the whirlwind storytelling anchored so smartly by the polite norms of gentlemen’s society.

However, the subject matter picked may not have been the best for Ianucci to interpret in a movie. Readers of the novel will understand that Charles Dickens penned David Copperfield as a campaign for the better treatment of England’s underclass like a lot of his other work. The theme feels forgotten in the mix of scenes, and the movie comes out as a reminiscent story instead of an impactful one.

The Personal History of David Copperfield received 96% on Rotten Tomatoes and 5.5 ratings on IMDB, which goes to show the mixed review the show has garnered for itself. It goes to show that the whimsical film may not be for everyone and you might want to think twice before going to check out the movie.

The trailer looks fun but the consensus seems to rule that this was less of a quality production.