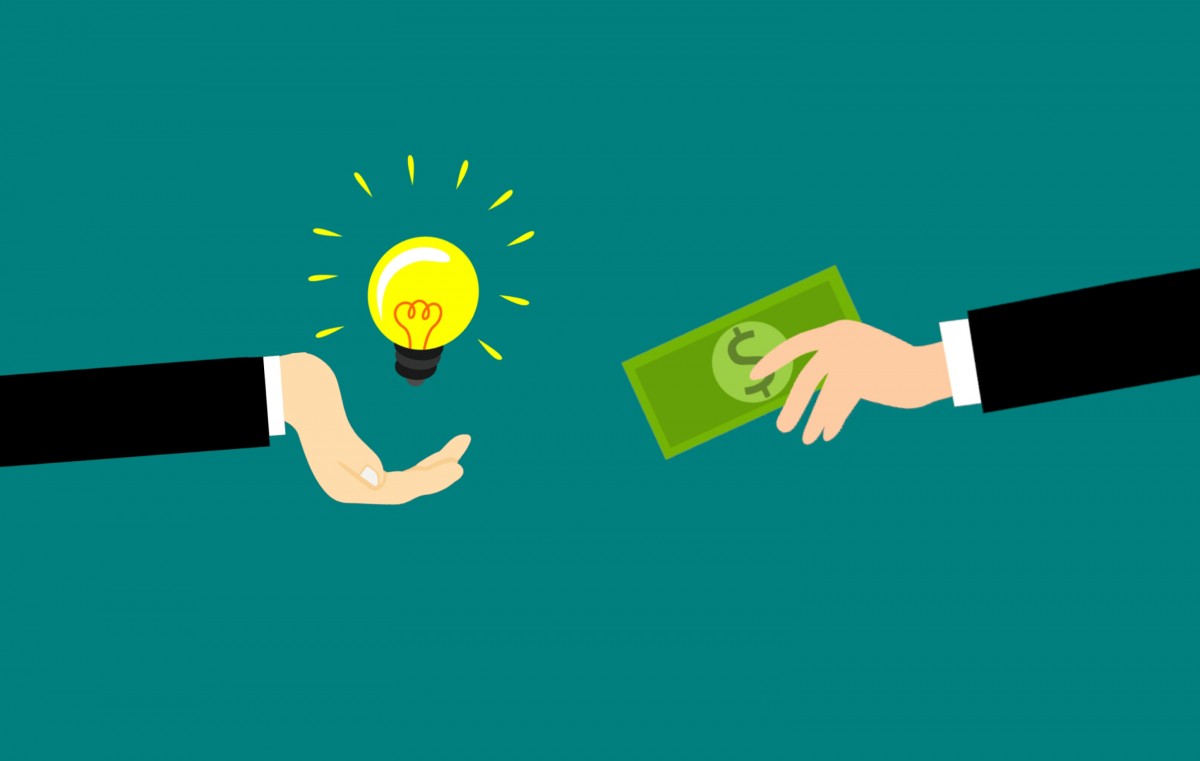 With great sites like NFT Profit, the recent Non-Fungible Tokens (NFT) sales have fueled the crypto community’s eagerness to invest in the digital assets industry. With some NFTs selling for millions, their popularity has exploded, and prices skyrocketed incredibly.

The recorded sales so far indicate that it’s the artwork’s uniqueness and relevance that mainly determine its value. This way, valuable NFTs help digital artists generate substantial profit from their work. This article highlights five of the most expensive NFTs so far. But first, let’s understand NFTs better.

Non-Fungible Tokens (NFTs) refer to a wide range of unique digital arts. They include anything from GIFs to audio clips recorded on a blockchain for authenticity and ownership. While the uniqueness of these tokens gives them the most value, they need to associate with an auction house to sell at a high price point. Below is a detailed list of the top 5 most expensive NFTs.

This NFT was created by Mike “Beeple” Winkelmann’s, and its sale marked the first purely digital NFT sale by a major auction house. The artist started posting images daily in 2007, creating a collage of more than 5000 images by 2021.

With the significant variance in time and digital advancement, Beeple’s images come in different mediums, contents, and styles. Some of the first images are not top-notch, but their value appreciates when combined with the recent images. For these reasons, the Everyday became the most expensive NFT ever sold by Christie’s auction house at $69.3 million.

Cryptopunks have also gained popularity as a new kind of creation in the NFT world. The Cryptopunk is simply a pixelated image that depicts different appearances emulating human experiences. More than 10,000 such characters exist, but only this NFT, developed by Matt Hall and John Watkinson, depicts a surgical mask. Besides, it is one of just nine alien punks available today.

The CryptoPunk #7523 gained popularity mainly after the emergence of the Covid-19 pandemic, where people were required to observe health guidelines which included wearing a mask. On 10th June 2021, the Sotheby’s auction sold it for $11.8 million to an Israeli entrepreneur marking the second most expensive NFT sale.

This CryptoPunk by Larva labs has a unique greenish skin with a headband accessory only in 400 other punks. Also, CryptoPunk #3100 is among the only 300 punks with a single accessory. Having a unique count, accessory, and accessory count make the CryptoPunk super rare, and hence it was sold at $7.58 million.

You will realize that these pixelated faces look similar, but the unique accessories make them distinct and valuable. The CryptoPunk #7804 is also an alien and comes with three different accessories.

Instead of a surgical mask or a headband, this NTF comes with three accessories that include a cap forward covering its head, small shades, and a pipe in the mouth. Having an alien punk with combined accessories adds to its rare aesthetic value. The CrptoPunk’s initial sale was about $15,000 in 2018 to be resold in 2021 for $7.5 million.

Away from the CyptoPunks, Beeple makes another appearance as the artist with the fifth most expensive NFT to be sold. However, unlike his Everydays’ image compilation, the Crossroads is a single-piece 10-second video.

Specifically, the artwork was meant to respond to the 2020 presidential election and depicts former US president Trump lying face down after the defeat. What’s worth noting about Beeple’s artwork is that he designed it in two versions depending on the elections’ outcome. Eventually, Beeple sold the artwork for $6.7 million.

The recent market boom for NFT proves that 2021 opened a new chapter for digital artists. At the start of the year, most NFTs started going for millions creating a record-breaking momentum that shows no signs of slowing. Now that you understand NFTs and the top sales, you need to try your luck, ensuring that you are familiar with blockchain technology.