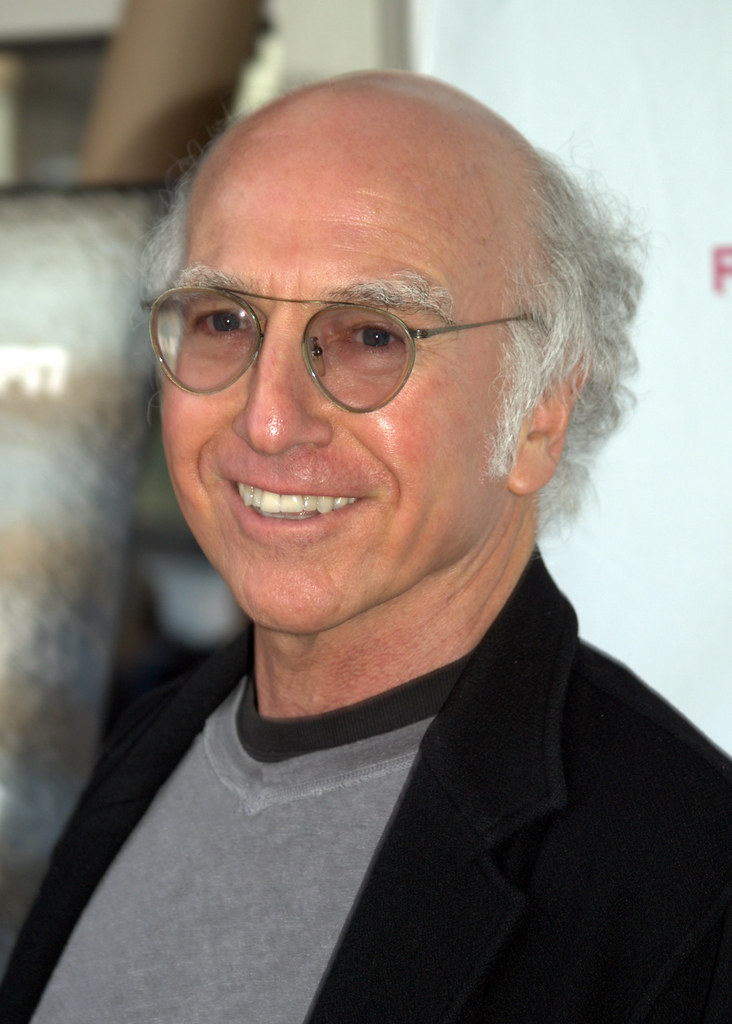 Larry David has had a prolific career as a comedian. David has also been in the business for 40 years. David began his career writing skits for SNL until he met his friend and collaborator Jerry Seinfeld with whom he wrote the iconic series, Seinfeld. Rumors note that the character of George Costanza is based on David. His latest feat is starring in Curb Your Enthusiasm, where he plays a semi-true version of himself on screen. It is a show entirely dependent on improv and that is what makes it fascinating and unique.

The show is riddled with hilarious yet wise one-liners.

Here are some of the best quotes, from the show and general interviews that he’s been in.

“When you’re not concerned with succeeding, you can work with complete freedom.”

We are assuming he is lactose intolerant. Spoken with an honest fervor, who needs people when you can stay at home and binge watch Seinfeld.  His intolerance of people in general is what makes Seinfeld and Curb Your Enthusiasm as a must watch.

Anything can be funny, it takes a bit of awareness and a different spin on the situation.

He doesn’t have the time for small talk. David wants to push the conversation a bit further each time.

We can see this as someone who is self aware and comfortable with what they are. That is something that matters and makes a substantial difference.

“When I’m in social situations, I always hold onto my glass. It makes me feel comfortable and secure and I don’t have to shake hands.”

Nothing wrong with being an introvert. But that shouldn’t stop you from going out and having fun. I usually hold on to a glass, not because I’m scared of shaking hands, it just keeps me balanced in some way.

“A good compromise is when both parties are dissatisfied.”

This is hilarious and it seems like it is a great negotiation tip.

“When I was living in New York and didn’t have a penny to my name, I would walk around the streets and occasionally I would see an alcove or something. And I’d think, that’ll be good, that’ll be a good spot for me when I’m homeless.”

The man comes from humble beginnings and always had a backup plan in his life. He’d look for great spots to come to if he were to find himself in dire straits.

“Actually I walk around with the Emmy wherever I go, but I’m very casual about it.”

No milestone is small. Especially when it’s an Emmy. The lesson here: every success needs to be celebrated in your own way. At least, I think that’s the lesson.

“I can’t stand reading anything that I’ve said.”

Modesty goes a long way and that’s a a recurring theme in David’s life.

There you go, another example of the writer and actor showing self awareness.

“If you tell the truth about how you’re feeling, it becomes funny.”

That’s the truth. Comedy is funny because there’s elements of truth. That is the reason why Curb Your Enthusiasm and Seinfeld was able to keep going for sometime. These shows looked at different aspects of life and presented them in a more funny way.

“Let’s go upstairs and all get under the covers and sob.”

“I don’t think anyone really is interested in reading about my emotional state. It’s not even interesting to me.”

It is so easy to doubt yourself and feel like you are not good enough. It happens to the best of us, but it’s important that you persevere.

And like someone who really knows what his unique personality is worth, he said,

“There’s nothing that reflects me. I’m unreflectable!”