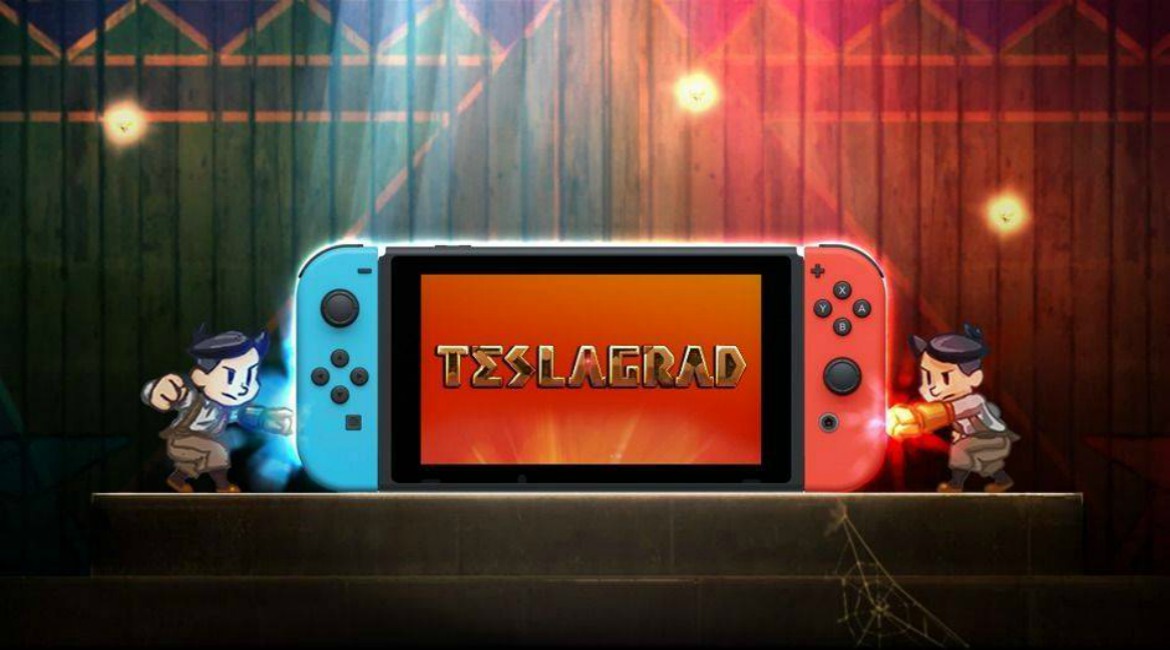 “World to the West is focused around, exploration, action and environmental puzzles, often with many different solutions depending on the character you play and your ability to think creatively around their abilities. This adventure of fantastical science lets you play as four different and unique characters. the story is that of their tales, and the grand mystery of this lost land that shrouds an ancient danger.”

Even if you haven’t played Teslagrad and just enjoy action-adventure games (that’s you, Zelda fans), you still might want to take a look. The game is due out on the 18th and will run you $20. Much better than having to splurge on the standard console game price of $60.

The Switch is promising another good year with a few more releases. If you didn’t get to play Bayonetta 2 on the Wii U, it’s coming out on the Switch better than ever February 16th. More kid friendly games follow its release. Kirby Star Allies releases in the spring and the platforming game Yoshi will also arrive sometime this year with an undetermined date. You can check out Nintendo’s website to get more details on these games.

If you’re still thinking about World to the West and want more details, here’s the first ten minutes of gameplay.