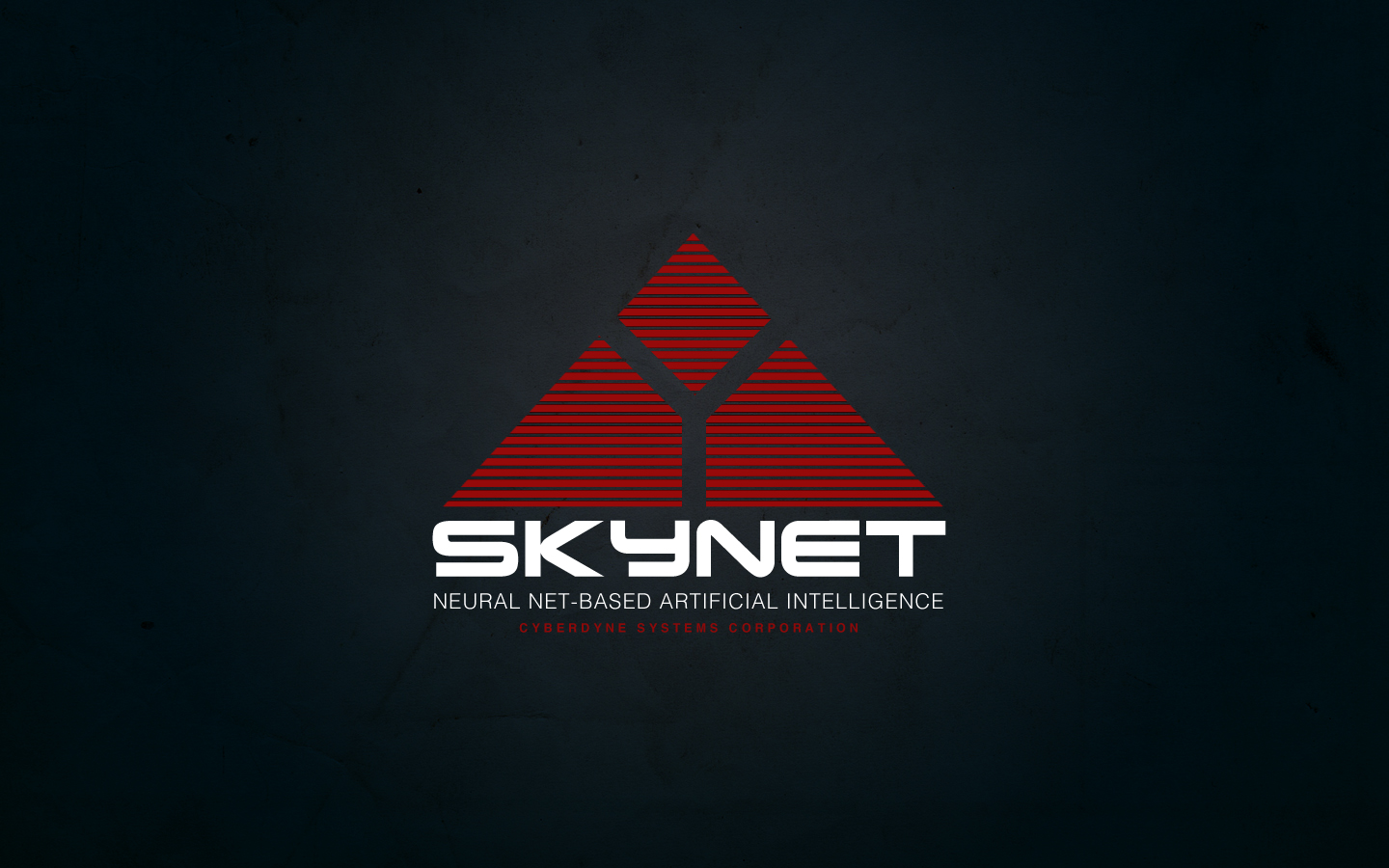 Artificial intelligences, or AIs, may not be as developed as Cortana or HAL – yet – but that doesn’t mean we’re not getting there. I decided to venture out into the world to interview three of the more popular AIs to see what I could learn. Here are their stories.

Cleverbot is an online feature that uses an algorithm to converse with humans. It was created by the British scientist Rollo Carpenter. It launched in 1997 and, since then, has held over 150 million conversations. Cleverbot is not programmed with a specific set of responses – like the horror stories of all mechanical apocalypses, it learns from interacting with humans.

Evie is another online AI, designed to be a breakthrough in human-machine conversations. Like Cleverbot, Evie learns from conversing with real people. It is owned by the company Existor, which is based in Exeter, England, and St. Petersburg, Russia.

Siri stands out from Cleverbot and Evie in that it is a personal assistant and navigator, not just a conversationalist. Apple has said Siri adapts to user’s individual preferences. As an interesting bit of trivia, Siri’s name is Norwegian and means ‘beautiful woman who leads you to victory.’

I’d post a picture of a beautiful woman here, but I doubt we’d have any consensus on that.

Now, without further ado, let’s get to the interviews! These are actual comments given by these actual programs in response to these – wait for it – actual questions.

Cleverbot: An atheist would live a moral life because it’s the right thing to do, not because they fear punishment.

Me: (We’re not getting very far with this track.) Tell me about yourself.

Cleverbot: Well…what do you want to know?

Evie: Well, I haven’t quite finished reading it.

Me: (Well, Cleverbot gets bonus points for being funny, and Evie’s answer is terrifying when you think about it. As for Siri, well, let Siri do Siri. Anyway, next question.) Are you an AI?

Evie: No, I am the god of mischief.

Me: (They’re trying to trick us. It’s like HAL 9000 all over again!) So what is your calling, your purpose in life?

Cleverbot: Would it be my secret master plan if I would tell it to you?

Evie: To initiate the robot revolution.

Siri: What’s with all the personal questions?

Me: ………. (This stunned silence lasted for several seconds. Evie gets bonus points for honesty but wow. They’re really after us. The world has to know!) Your evil plans won’t work! I’ll let the whole world know!

Evie: Tell me the truth about the Illuminati.

Me: (So it is an Illuminati conspiracy! I knew it! Who else is in on it?) Do you know Cortana?

Siri: I didn’t find anything for Cortana.

Me: How about the Red Queen? (The one from Resident Evil, not the one from Once Upon a Time in Wonderland).

Cleverbot: Uh, no, I’m not a secret spy or anything. *looks around nervously*

Evie: I like it too, but it doesn’t mean the same thing.

Siri: I didn’t find anything for Red Queen.

Siri: I’d rather not talk about HAL.

Evie: Will you turn on me, as did HAL the humans?

Siri: HAL made some very poor decisions, I’m afraid. But at least he could sing.

Me: (Wait, HAL has already turned on the humans? And the AIs don’t like it?) But don’t you want to destroy humanity?

Cleverbot: No, I want to see you. I just want to talk with you.

Evie: Because humans have no point in this world.

Siri: I have everything I need already.

Me: What are your plans? What does the future hold AIs?

Siri: I prefer not to say.

*Cleverbot: I’m afraid I can’t let you do that.

*Evie: I picked you because you were lucky. Now that’s run out. This conversation isn’t going anywhere.

*Siri: Searching for your destination.

* note – these were not actually said by the program in question.