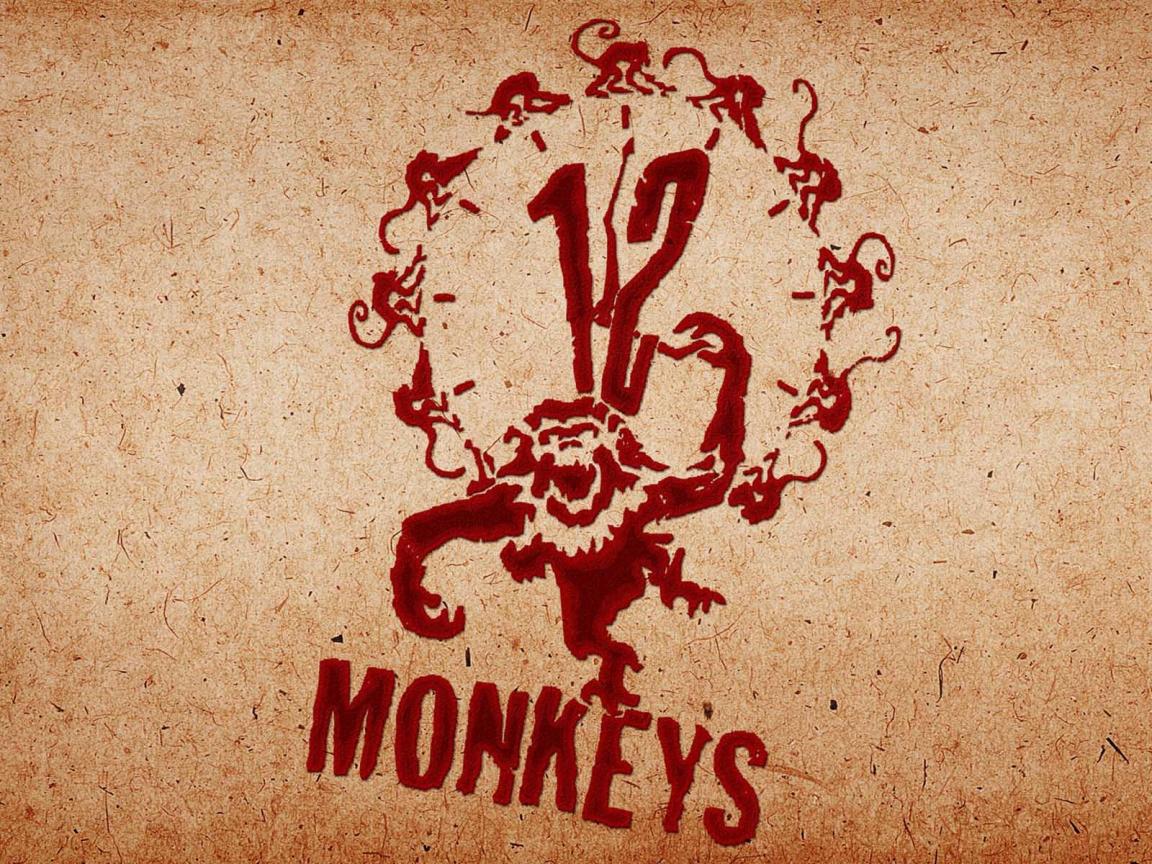 SyFy has decided to start a series based on 12 Monkeys, Terry Gilliam’s 1995 time-travel movie (also a remake based on the original 1962 short, La Jetée)  starring Bruce Willis and Brad Pitt. Set to release in 2015, fans will have to wait and see if this reboot will embrace the unique themes, iconic weirdness, and bittersweet hopefulness of the original film or if it will just steal the character names and murder the original story.

Will 12 Monkeys Be Another Terra Nova?

The news of this reboot could be good news except the series will be written by the two writers responsible for Fox’s failed time-travel series; Terra Nova. Viewers will remember how badly Terra Nova dealt with the sci-fi elements of its own back story and mythology, ending up being dull, nonsensical, and overwrought. Writers, Terry Matalas and Travis Fickett, wrote the script for the new 12 Monkeys series on speculation. With that herald of doom already looming over production, if one wants hope, they could always try to remember that these two writers were also responsible for CW’s Nikita, which was a much more enjoyable show. Perhaps they’ll be able to bring that to the new 12 Monkeys and not disappoint the hoards of fans looking forward to this reboot.

The cast of 12 Monkeys has been decided and the show will be featuring Nikita stars Aaron Stranford, Noah Bean, and Amanda Schull (from Suits, Center Stage). The 12 Monkeys series will follow a time traveler who returns to the present day in order to stop the source of a deadly plague that destroys mankind in the future. Sound familiar?

Mark Stern, the programming president at SyFy, told The Hollywood Reporter in July that; “We have a great pilot. We’re now flushing out what the rest of the series might be,”

Obviously, the series won’t have the budget that Gilliam’s movie did, nor will it have his genius behind the camera but does that definitely mean it won’t be a hit? Fans will have to wait and see.