Bethesda Softworks, a ZeniMax company, has announced that it is planning to release The Evil Within, a survival horror game developed under the direction of none other than Shinji Mikami.

Designed By The Master of Horror Survival Games 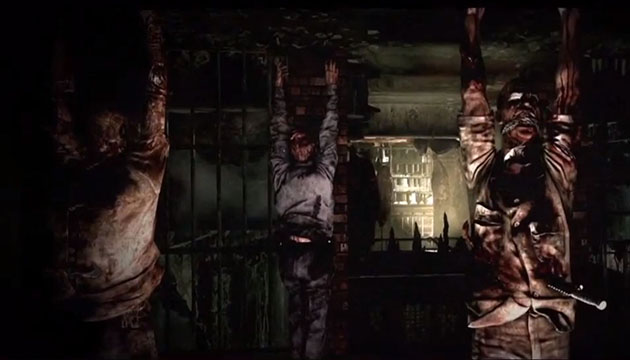 For those who don’t know, Mikami is the father of the survival horror genre and creator of the amazing Resident Evil series. He is a 20-year veteran of the industry, having developed many award winning titles. With Mikami on the team, The Evil Within should be an amazing and suspenseful game. This will also be the debut game of Tango Gameworks, a studio headed by Mikami himself.

“We’re incredibly proud to announce The Evil Within,” said Mikami. “My team and I are committed to creating an exciting new franchise, providing fans the perfect blend of horror and action.”

Mikami took on this game because he thought that there was a significant lack of decent survival horror games on the market. He believed that many games that call themselves survival horror are too focused on action and not enough on suspense and fear. He has stated that the Winchester Mystery House game played a role in his design of some of the environments in The Evil Within.

The game follows Detective Sebastian Castellanos and his partner as they investigate a mass murder that pulls them into a gruesome and hellish world. As Castellanos watches his fellow police officers killed off one by one by some mysterious and powerful force, someone attacks him and knocks him out. Castellanos wakes up and finds himself in a world filled with ghastly monsters, death, and madness. He must fight to find order and sense while he struggles to survive unimaginable horrors and discover the secret behind the terrible force that waits. 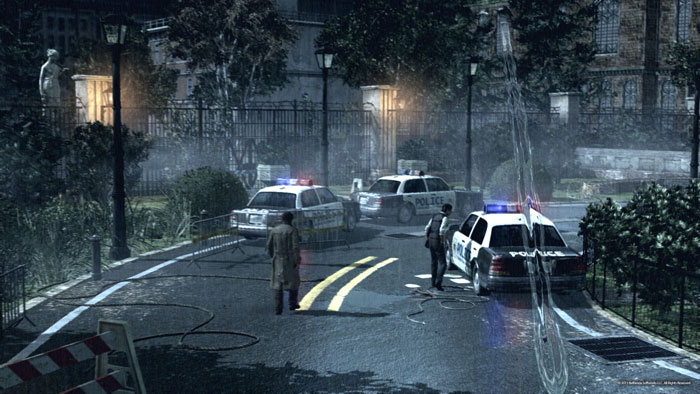 The Evil Within is designed as a third-person game with an over-the-shoulder perspective. With some shooting gameplay and characters resembling those in Resident Evil (like a chainsaw wielding monster who is a tribute to the Dr. Salvador characters from RE4), it is sure to remind fans of Mikami’s Resident Evil games. However, the imagery and artistic style is aimed to be more gruesome and unnerving than Mikami’s Resident Evil games. The game is also focused more on psychological horror elements; for example, the environments shift and change all around the character to disorient players and throw them out of their comfort zone.

Though the game does incorporate shooter gameplay, the player will have to also resort to land mines, knives, and axes; since the ammo will be scarce. To survive, the player must utilize stealth and timing, adding extra suspense to an already tense game.

The Evil Within is a single player game with a possibility that Mikami might try to add an asynchronous multiplayer, like that in Dark Souls, via DLC. Mikami also hopes to disassociate The Evil Within from the stereotypical “clunky” controls that most survival horror games have. The Evil Within will allow players to move and shoot; weapons and items are selectable in-game with the d-pad or browsed through in a radial menu. As with other recent successful horror games like Dead Space, The Evil Within will keep HUD elements to a minimum so as to allow the highest level of immersion. 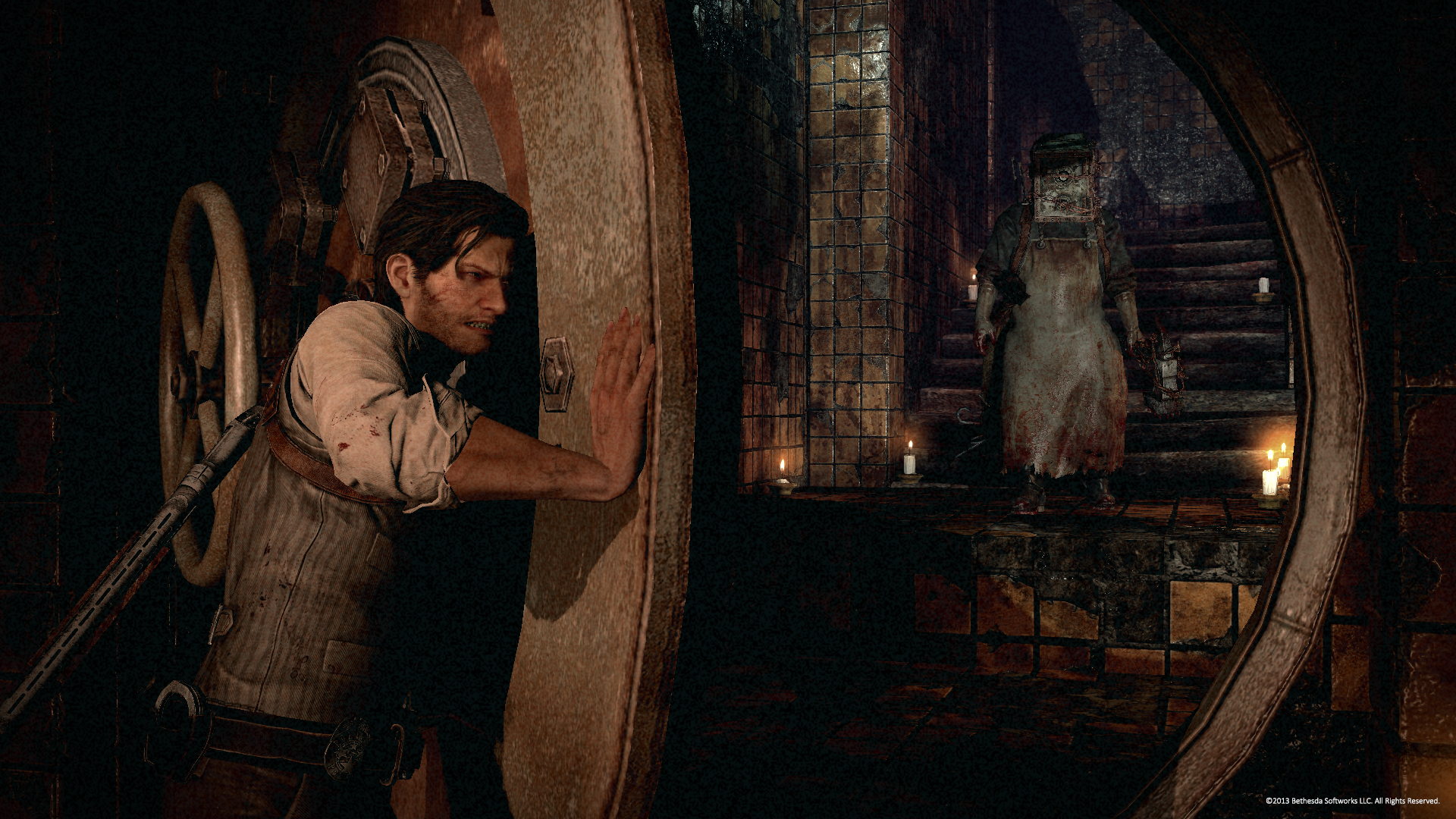 The game is in development for the Xbox 360, the PS3, PC, and is supposed to be the first game in a series. The Evil Within is set to be released in October of this year.