Strongest PC Games For Your Collection

PC games have been converted over the years into genuine works of art. The graphics, the interface, and software of such advanced PC games have managed to entice players of all ages, not just kids. The list below highlights some of the strongest PC games you need to consider for your all-time collection.

Many gamers have stated that this PC game is one of the best ever. Although there’s a chance they’re wrong, this game is certainly a must-have. The fights are preceded by an unparalleled feeling offered by the main character that tumbles and scrambles around several offices and rooftops. You’ll end up feeling as if you were in his skin, and every fall, clamber, footfall and breath will charm you. Besides, the levels feature a combination of interesting colors that keep your attention alive. The best part is that every huge white and green pillar is provided with a tiny door at its top. And when you finally start thinking that you’re safe, the guards appear from nowhere, forcing you to do your best and defeat them.

Burnout Paradise is more then you’ve ever expected from a racing game. Once you get the chance to play this PC game, it’s impossible not to fall in love with it. You don’t even have to love racing games, because Burnout Paradise will eventually end up changing your opinion. Its beauty is outstanding, and the PC game will make you want to jump over, smash through, and even race down for the rest of your life. This is certainly one of the best PC games ever created, and should at least be tried by every gamer. There’s a chance you’ll end up playing it for days. 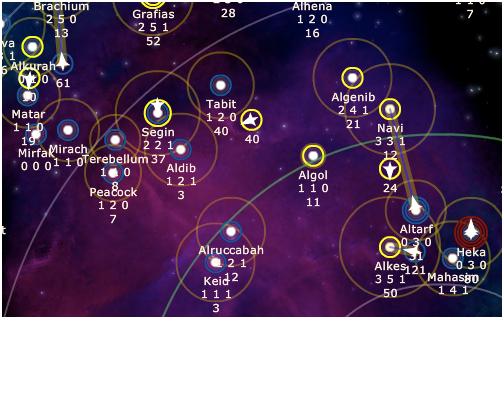 Neptune’s Pride manages to combine a simple but elegant set of rules, in order to create one of the best betrayal simulators. Some of its features include attacks that last for entire days, making it difficult to defeat your fellow players, as the process lasts longer than you’d expect. There is no chance of winning without backstabbing them. This PC game will push your friendships to the limit, and will certainly make you question your strategic ability. Having a quite simple surface, this PC game is darker than you may think and features a large number of charades that will charm even those who aren’t very attracted to the gaming world. If you want to have a unique experience, this game is the perfect option. 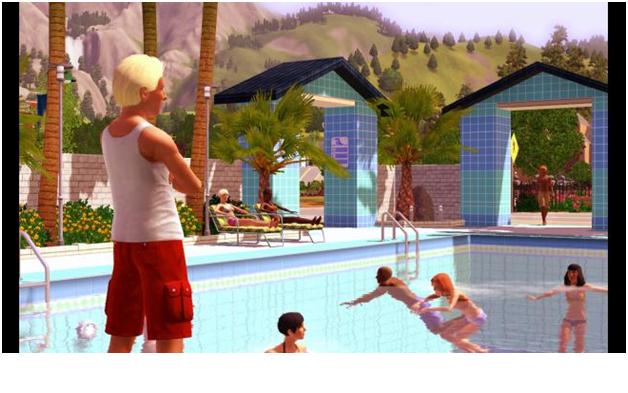 Although this game is not taken seriously by everybody, its theme is a very deep one, involving humanity and the way people choose to fill their time. The Sims 3 perfectly captures all the aspects present in the life of a human being: the periods of boredom, the days that pass so quickly because you’re in love, or the despair you go through whenever you can’t find a wallpaper to match your living room set. When you play this game, hours feel like minutes, and this is exactly the feeling offered by a great PC game. Casual gamers will certainly love the wild fantasies featured by this incredible game, while the hardcore ones will have the time of their life building high-end mansions provided with swimming pools.

Immediately after playing Supreme Commander 2 for the first time, you’ll realize that no matter what strategy you use, your efforts seem to be in vain. Everything can happen: an entire fleet of aircraft can drop on your base, or even dinosaurs. You would probably imagine that a game that sees the construction of dozens of robots is awesome. What you probably haven’t imagined is that they’ll end up fighting between them. You’ll get the chance to see amazing lasers that flash all over the landscape, planes that fight in the air, and super units that easily wade through a mass of tiny walkers. Be ready to go through all types of unimagined situations in which you’ll have to prove that you were born to be the Supreme Commander. PC Gamers from all over the world have agreed that Supreme Commander 2, looks exactly like the robot wars they had in mind.

This game is undoubtedly one of the best strategy games available for free. The great thing about Company of Heroes Online is that it’s different from ordinary strategy games, as it actually manages to incorporate a wide array of real-feeling tactics such as flanking and pinning down. Every combat featured in this game will make you want to play it every time you get the chance.

Which is your favorite PC game? Let me know in the comments below!

The article is written by Jason Phillips. He writes about technology, games and all the geeky things. His site zombiegames365.com is one of the most popular sites for playing online zombie games.