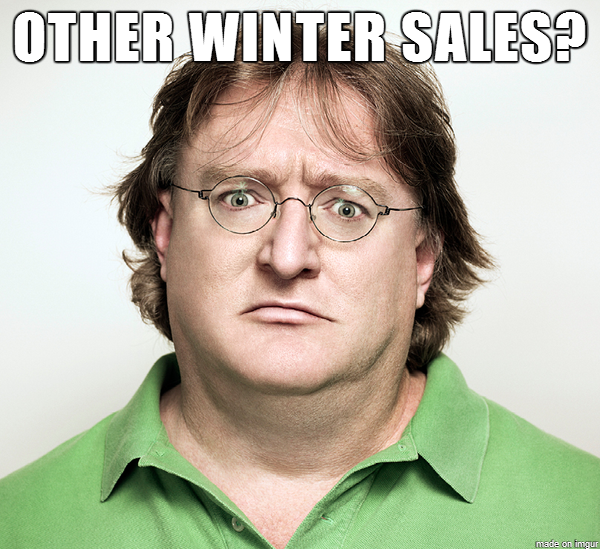 As 2014 approaches, some gamers will probably notice that the current iteration of Steam Winter Sale may not seem as competitive as previous year past — but what’s really happening is that the last few years has seen an increase in the competition PC gamer’s wallets. A few other major digital retailers are encroaching on Steam’s usual annual territory.

Seattle based Amazon.com is offering stronger and stronger digital game deals throughout the entirety of 2013, as a quick example from today’s batch of Winter Sale deals, Assassin’s Creed IV: Black Flag is only $35 on Amazon Digital versus Steam Store’s $45 – a fairly large 22% price difference.

Another strong contender for digital game buying comes across the pond via UK’s Green Man Gaming, which offers aggressive price cuts stacking with coupon. Today’s top pick from GMG would be the popular XCOM expansion Enemy Within for only $12, plus the recently released Football Manager 2014 at $20.