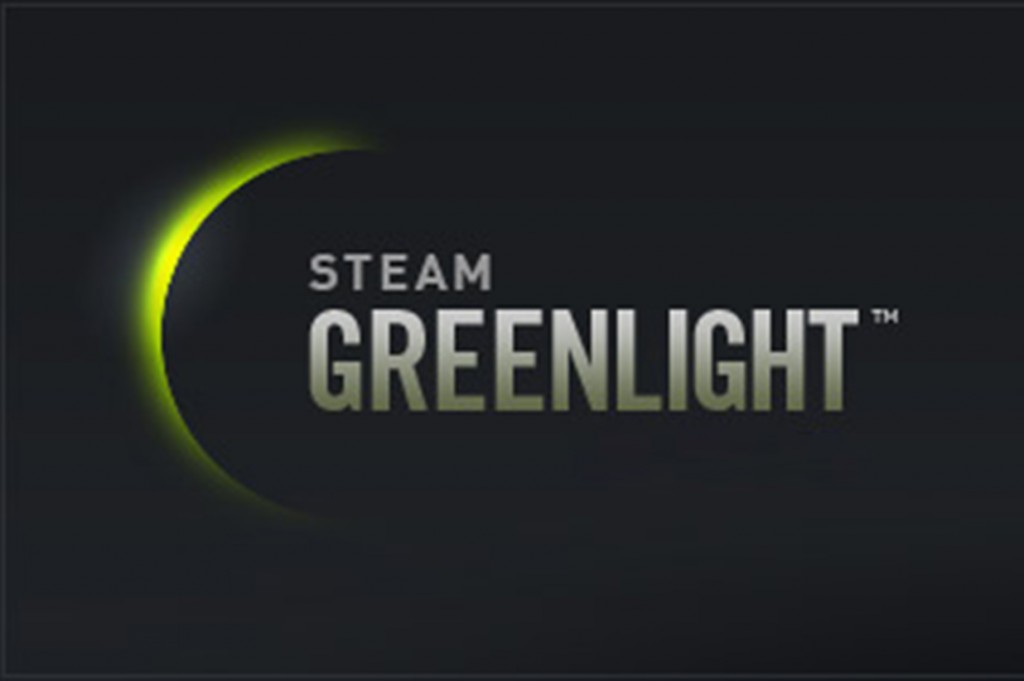 Steam has been a giant in PC gaming since its initial release on September 12, 2003, It was able to deliver hundreds of PC games to users easily and cheaply. It soon was in control of the PC gaming market and was a household name with many PC gamers. Steam created a way to have users determine what games will be put on Steam. This is called Steam Greenlight. Game companies submit their game to Steam, who then put it up on Steam Greenlight for users to look at. If a game gets enough attention and is liked by users it is put on Steam. But sometimes games get through that are not a good value for the money they charge. Sometimes, they put out games that are nowhere near ready for even an early access game. Is early access and Greenlight what is best for the game companies or for the gamers?

First look at the numbers. In 2011, Forbes magazine reported that Steam sales made up 50 to 70 percent of the $4 billion  US PC gaming market. That is a large chunk of sales in any market and shows just how much power Steam holds over the PC gaming market. If a company wants to get their game out on the PC they either have to market it themselves using their own distributing software or go through Steam. But this is mostly for the larger gaming companies. For the small indie gaming companies, it can be hard getting their games out into the market. Steam saw this and came out with Steam Greenlight. This gave those indie companies a place to get their games to users. Originally Steam charged everyone a $100 fee to use Greenlight.  This went to the Childs Play charity. In a later modification, it allowed companies to post content to Greenlight free of charge. Greenlight is a great service for Steam users, small independent game companies and Valve Corporation. It is helpful to all three of these bringing games to users and generating a lot of revenue for Valve and getting indie companies name out into the gaming world.

After Greenlight Steam came out with Steam Early Access, another way to get indie games out to steam users. This allows game companies to put games on steam years in advance. This can be great because steam users can be apart of the game creation by providing feedback to the game creators. But it also lets some games onto the Steam market that need more work done on them, even to be a playable beta. One of the best examples is the game DayZ. It started as a mod on the ultra realistic shooter series ARMA. Soon it became wildly popular and production on a stand alone game was started by Bohemia Interactive in 2012. They released an early access alpha on December 16, 2013. There was only one gun, a handgun. Still servers do not respawn items when they are picked up and soon servers were picked clean by early players, leaving new players with nothing. Also, the zombie spawning system in the game was sporadic with some players meeting a dozen zombies, while others see absolutely none.

A Step Backwards in Gaming

Bohemia charged $30 for DayZ. This is a large amount for a game that is not finished and shows the downside of  early access. Games can get through onto steam that are subpar. Since its an alpha and it is not meant to be fully ready. But this could become an excuse for game developers to make games that are not fully developed or not even very good. It is troubling to an avid gamer like myself because with the video game industry getting better and better early access seems like a step backward. Usually game companies want their games to be as perfect as possible before it is released to the public for sale. But with the trend of early access, companies could make a game just playable and put it out several years before it is finished just to get money out of players. Again, I see it as a step back because personally I want a game to be ready for play when I buy it, not several years away from being done.

6 Movies About Our Present & Near Future…From the Past