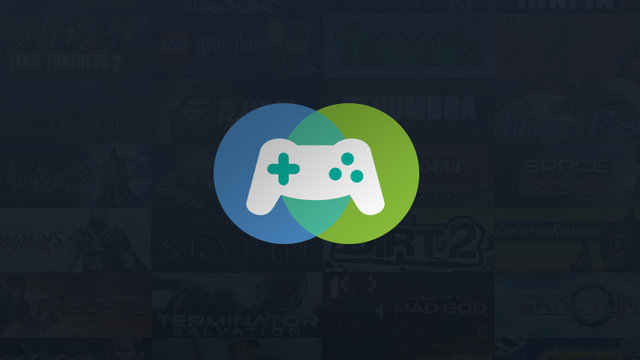 Steam has announced that they will be implementing family sharing, Steam Family Share, in order to allow users to test out games that someone they know has already purchased. That way someone can save themselves from spending money on something before they’re sure they actually enjoy it. Alternatively a person could complete the entirety of a game without ever purchasing it since there are no time limits on how long you can play a borrow title. Microsoft must be pulling their hair out, since this is what they wanted to do with the Xbox One.

The system works pretty simple. A lender can set up to 10 devices as their family share devices which gives them access to the complete library of the lender. Anyone using those devices can choose to download and install any game from the lenders library and play it all they want. There is no time limited to how long you can have a borrow title, but you can’t play it at the same time the lender is playing it. That means no multiplayer on a single copy of any game.

The chosen family share devices will have access to the lenders ENTIRE library. The lender does not select specific games for lending, it is either all or nothing. In addition some games will be unavailable for family share. These are games that require some third party code or key in order to be activated. Borrowers will even have access to any DLC that the lender has installed for their game. A borrower however cannot download DLC for a game they do not personally own.

Steam’s family sharing plan as been held up as an awesome step by the company to make things easier for their community. After all, Valve is known for being a company that listens to their community very closely. Of course this whole set up does sound awfully familiar to something we heard about earlier this year. Oh yeah, this is basically the exact same thing that Microsoft wanted to give everyone with the new Xbox One…only worse.

In the Xbox One version you could lend entire games to people digitally without any caveat of never playing together. As more got revealed about the Xbox One family sharing it was said that multiple users could play the game simultaneously. If you go out and buy Dynasty Warriors and wanted to play with your brother in another state then you could just share it and play together. Microsoft basically had a better version of the Steam family sharing already planned for the Xbox One, so why did no one care? 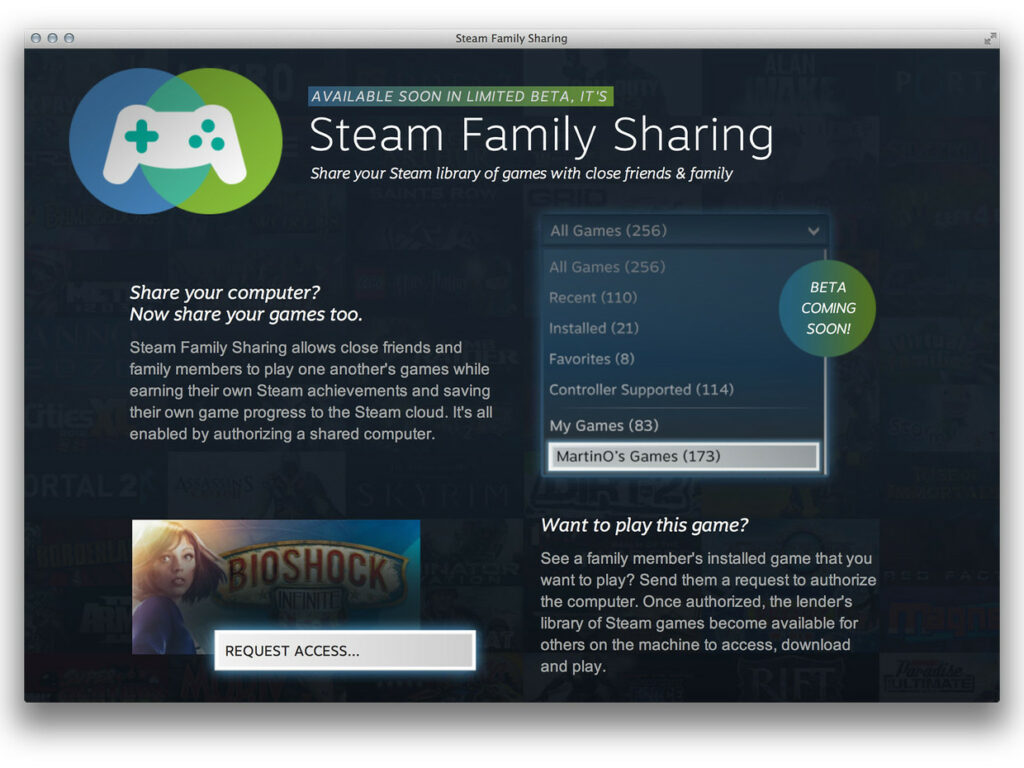 To make things simple, Microsoft failed to bring family share to the forefront of the conversation. During presentations there were points about check-ins, online DRM, always on Kinect, non-optional Kinect and most of that wasn’t even ironed out either. They seemed to be floundering so much with all the negatives of the Xbox One that they forgot to tell us all about what the benefits were. Remember the whole “this is how you lend a game on PS4” schtick that Sony pulled? Wouldn’t a great answer to that have been Microsoft talking about their family share?

Most people weren’t even aware that Microsoft wanted a family share plan until after it had been canceled. After it came out that there were actually benefits to the policies a small group of people starting pushing to bring them back. Meanwhile Valve was smart enough to jump right on top of that when the opportunity came. Want to share games? Just come play on Steam cause we totally have that now that you want it.

I’m not saying that it is a bad thing Steam is commandeering the idea for themselves. As a matter of fact I am ready to milk my older brothers game library to a disgusting degree. To think that if Microsoft had just done a bit of that marketing thing that the industry is always talking about, they could have pulled off a win with family sharing. Instead they shot themselves in the foot and Valve went ahead and finished the race for them.

Now we just have to wonder if the PS4 will take a shot at a similar set up. The Xbox One has revived the idea with sharing games to another console so you can play at a friends house, so it wouldn’t be surprising to see Sony do something similar. I doubt anything will make it to the level that the Steam family sharing (and previously Xbox One) are doing, we gamers pretty much ensure that. After all of this I think I’ll just except that consoles are where innovation goes to die, and PCs where it goes to thrive.