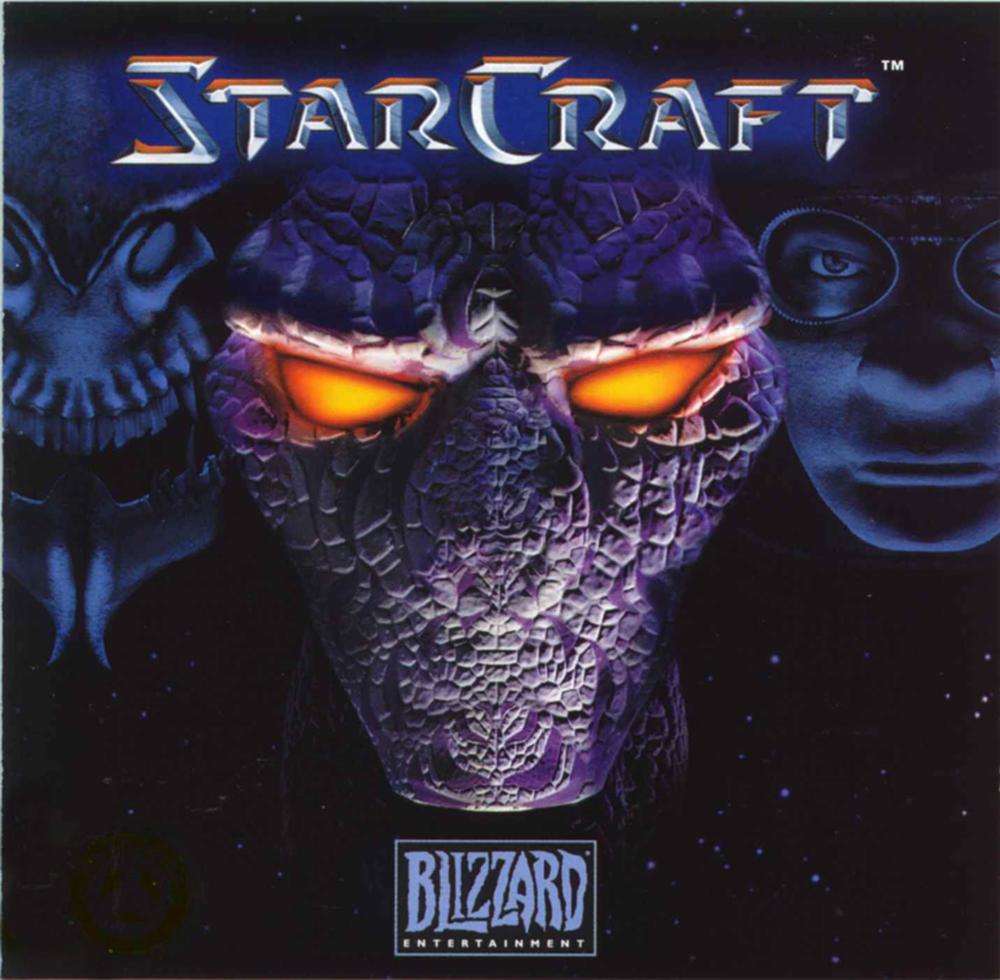 As it turns out, playing 40 hours of Starcraft is good for the brain. It is about time science finally caught up with what I’ve been telling my parents for twenty years.

Authors Brian D. Glass of the University of London, W. Todd Maddox of the University of Texas at Austin, and Bradley C. Love of University College London concluded that, “Cognitive flexibility is a trainable skill” going on to explain that, “Real-time strategy gaming selectively promotes cognitive flexibility, particularly under conditions in which players must rapidly switch between contexts while maintaining memory for both contexts.”

If you’re not entirely sure what cognitive flexibility is, it is pretty easy to understand. It simply refers to your brains ability to distribute resources to appropriate tasks within the brain as they are needed in the moment. The authors commented that cognitive flexibility, “has been associated with fluid intelligence and overall psychological well-being.”

Whether video games are actually good for a person is still a heated debate. Earlier studies using first person shooters had shown that only lower functions of the brain benefited from game-play. Areas like visual information processing seemed to be the only ones getting any benefit before this study. Of course there are still a large number of issues with violence in video games that science has, and will be, studying for decades to come.

Interestingly, the study was done with an all female group of players. It turned out that the non-gamer male demographic of the university was simply too small to use. These female players were tasked with either playing The Sims, StarCraft, or StarCraft with no minimap display.

The researchers monitored how many of the game-play features were being used, including whether a unit the player controls was being attacked, and took measurements every quarter of a second. The study found that those playing the more complex StarCraft scenario kept track of more of these features, and paid attention to them for longer.

The study’s funding came from the Air Force Office of Scientific Research Army Research Laboratory and National Institutes of Health.