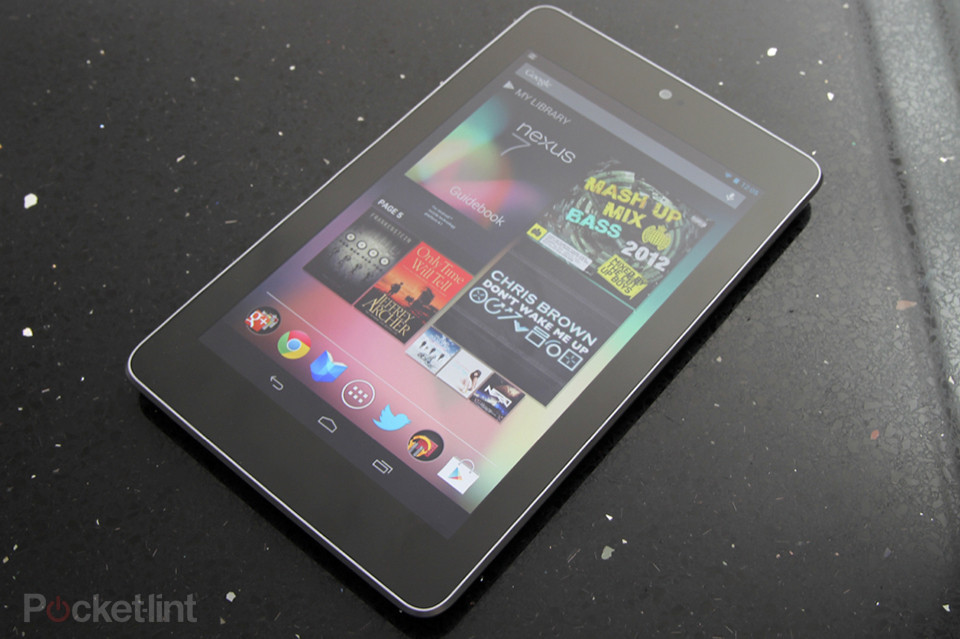 Staples just reduced the already cheap price of the Nexus 7 tablet like as if the Nexus 7 wasn’t already the cheapest high-end tablet around. Both 16GB and 32GB variants of Google’s 7” tablet are now available for a discounted price at Staples.

The Nexus 7 tablet is one the most popular tablets and it’s the best selling tablet for Google. It comes with serious high-end specs and an affordable price tag to give it an edge over its competitors. The 16GB Nexus 7 is available for $199 and 32GB for $249 at Play store, however, Staples’ new offer makes it even more better and budget-friendly by dropping the price down to $179 for 16GB and $199 for 32GB version.

So, the new price drops by staples are pretty fascinating and amazing because this gives us a solid hint that the second-generation of Nexus 7 tablets is right around the corner. Google hasn’t made any official statements regarding the next-gen Nexus 7 yet but such type of price cuts indicate that Staples is getting ready to make some space for a new product from the family.

Most retailers apply these types of discounts to products when the new version of the device is on its way, so this Nexus 7 price cut could possibly be a hint towards the coming of next-gen Nexus 7 and Staples might be clearing the inventory to make room for the next-gen Nexus 7 then again other retailers are still sticking to the same price at the moment, so that could just be a good will gesture by Staples.

We don’t know if Staples is getting ready for the next-gen Nexus 7 or it’s just doing it out of generosity, whatever the reasons may be but this is a great deal for anyone who wants to buy the (New)) Nexus 7 for even cheaper price than Google Play.

If you’re interested in buying the Nexus 7 from Staples then you can pick one up at your nearest Staples store or you can even order it online, and have it shipped for free. Get it while it lasts.

Plants vs. Zombies 2 Is Now Available in 2 Countries