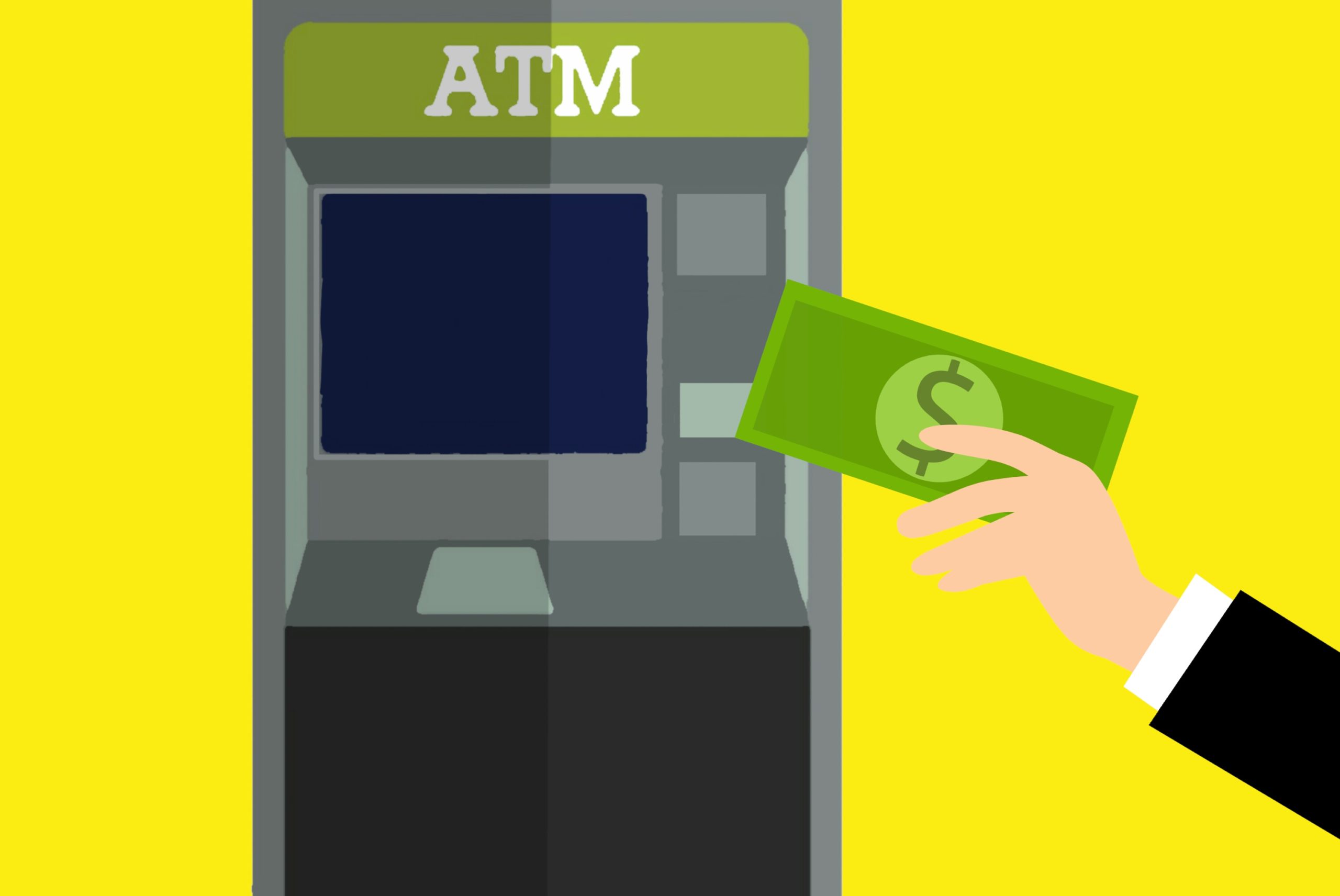 Square is an innovative company and caters to businesses and consumers. It started with a simple card reader that allowed small companies and organizations to process credit payments. A few years later, Square would add a simple point of sales unit and then jump into the consumer sector with the Cash App. It would further innovate by adding bitcoin services to its Cash App service, then fractional shares.

The strategy at Square has worked out quite well.

It doesn’t look like the company is slowing down any time soon and should be an excellent hold for the long-term. Finally, the stock is trading close to 2018 lows amidst general panic in the stock market.

Let’s take a look at what Square has been up to as of late.

The company issued $1 billion worth convertible debt notes recently at 0.125%. These notes are due five years from now. The company will realize an increase in funds of around $980 million to $1.13 billion depending on how many opt into the offering.

But why is the company issuing these debt notes?

The company has a current market capitalization of $28 billion and has the potential to grow further over the long-term.

At the moment, Square holds less than $950 million in total long-term debt. The young company slowly adds more to its debt position, similar to other growing companies such as Netflix. But Square is still in a great position as it adds to its general cash position.

Its an Ecosystem Company For Businesses

The fintech firm can help businesses to process payments with terminals and user Square Capital to provide the short term funding business customers need to run and grow their operations.

Square, Cash App and Use of Debt

Cash App has been a great success. This application surpasses growth made by Venmo and is one that has a loyal base of users. It attracts more users with perks such as boost, bitcoin buys, holdings, and sales as well as fractional shares offerings.

When Robinhood is down, users can turn to Square to meet their stock buying and selling needs.

Consumers can get money from friends and acquaintances, hold funds in the application, and use it as a bank account. Really, they can deposit their paychecks directly to their cash app accounts. Payments.com notes that the application saw 60% year on year growth in users. That means that Square now has more than 20 million active users monthly.
Square raised outside funding to make sure that they can grow more feasibly. They need to use the recent funding amount to innovate, develop more products, and provide further features while rapidly increasing their base of users.

The fintech firm needs more cash to grow and support current operations from the Cash App to Square Capital. Motley Fool notes that “Square Capital facilitated $671 million in loan origination last quarter, representing 42% growth from a year earlier, with a loss rate of less than 4%.”

Square must grow and make strategic decisions to maintain its debt at reasonable levels while warding off competition.

The fintech firm is clearly all about momentum.

Remember that Cash App is one of its more recent offerings and sub-segments of the Cash App like bitcoin trading, and even fractional shares are even more recent. Both of these sub-segments are poised to see much further growth as millennial users look for simple and secure ways to buy, hold, and sell stocks and digital assets like bitcoin.

Oh, you can also “send and receive payments between the US and UK. They’re free, instant, and converted automatically” with the cash app.

Now you can send and receive payments between the US and UK. They’re free, instant, and converted automatically. pic.twitter.com/FMXZqKu3w4

Square is interested in capturing the loyalty of small businesses and consumers while finding further ways to monetize. The company will do well as long as it remains critical to both users on a monthly basis. It has shown that it has the capability to matter more to its growing user base over the past couple of years, and it looks like it still sticking with its current culture.

There’s still further growth from an international standpoint as well; much of its focus is on the United States.

The problem with the fintech sector is that there’s a lot of competition. There’s players like Paypal, but there’s also Shopify, Shopkeep, and a slew of other competitors that are in different segments that this company operates in.

You optimize for a company like Square if you’re betting on the team and the current growth. But if you want stability, you will want to look to something else like Mastercard, which still innovates (it recently rolled out a card with Uphold that lets you spend your crypto) but also provides stability in other ways.