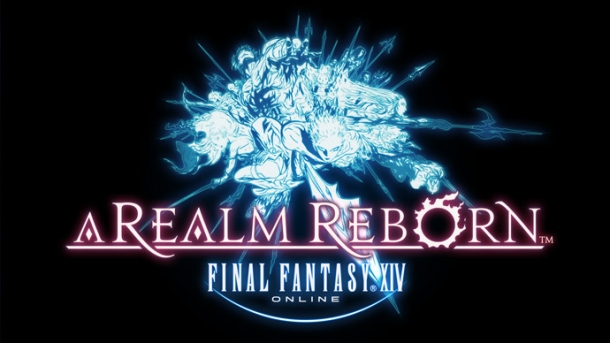 It would seem that the release of Square Enix’s revamped MMORPG isn’t going as smoothly as they would have liked. A number of players who had hoped to dive right into Final Fantasy XIV: A Realm Reborn were instead met with the inability to log in.

As it turns out Square Enix was not expecting as much interest in the relaunch as it actually received. Due to the servers being unable to handle the load of so many simultaneous logins, many were left unable to play the game altogether. You would think that since this is their third MMORPG launch that they would be able to foresee such circumstances.

Square Enix hasn’t just hung their players out to dry however. They are offering an additional seven days of play for free to anyone with a subscription. If you have yet to get your free seven days, then you can claim up up until September 9th.

They explained that, “Because login and character creation restrictions have hindered our ability to provide quality service, all Final Fantasy 14 service accounts will receive an additional seven days of free play time,”

They commented on the registration limits as well: “Furthermore, users who have yet to enter their registration codes will receive an additional seven-day trial should they register before 11.59 pm (PDT) on September 9, 2013. Moving forward, we will continue monitoring the servers to ensure that quality service and support are provided in a timely manner.”

Don’t get to excited to play though, since in order to get the servers in tip top shape they will be taking them offline tonight. From 17:00 PDT on September 3 to 03:00 PDT on September 4 the servers will be unavailable for login while Square Enix upgrades them. After the update they will be able to handle a larger number of logins, players, and reduce stress on the Duty Finder servers.