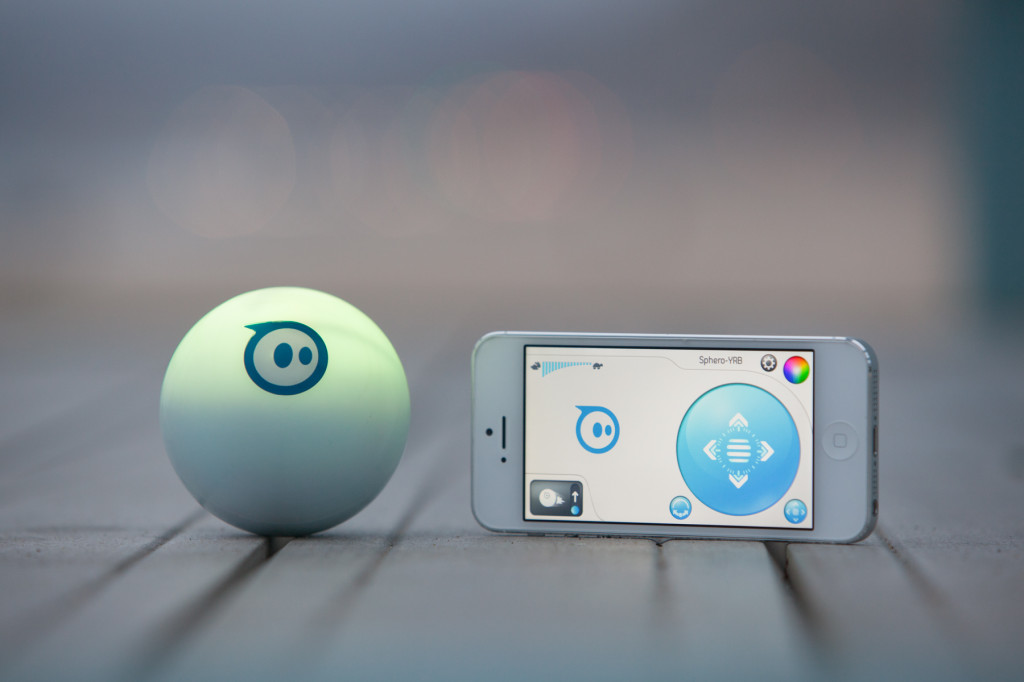 The original Sphero came out in December of 2011. If you haven’t heard of it, then I don’t really blame you. It certainly comes off as one of things that only someone with extra income lying around would pick up. However, thanks to some new upgrades and applications, it is more tempting than ever to buy a Sphero 2.0 to play with.

I’m sure you are wondering what the hell a Sphero even is. Basically, it is a remote controlled sphere that glows different colors. If Apple ever got in R/C cars, I imagine Sphere is something they would have thought up. The device connects to Android and Apple devices through a Bluetooth with 30 meter range. The little sphere is capable of reaching up to 7 feet per second at top speed, which is twice the speed of the original. The colored LEDs within the ball have also been improved, giving a bright glow from within.

When you order the Sphero 2.0 you not only get the ball itself, but a number of accessories as well. It comes with a pair of ramps that are cleverly built into the packaging, and a rubber casing. The ramps are a fun diversion from the racing the ball around the house. The rubber casing is think and studded for off road activities. With the rubber case the Sphero 2.0 can even be used in water since the ball itself is water proof. 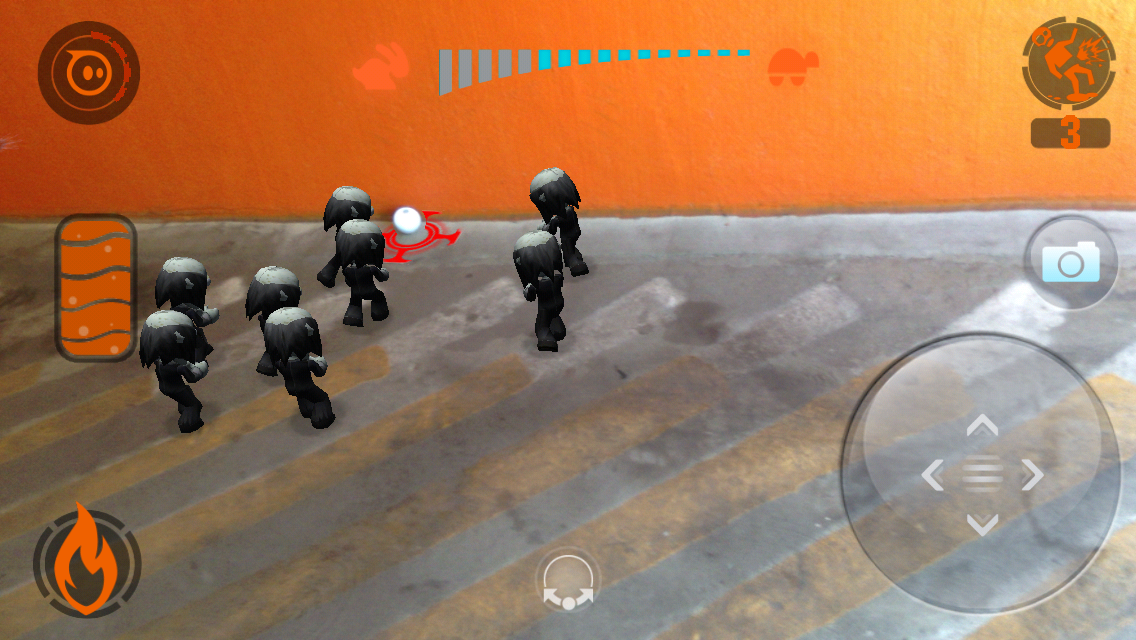 Orbotix, the company behind Sphero, seems well aware of the fact that rolling a ball around can get boring. Even if that ball is a remote controlled rave with sweet ramps. So along with the physical product, there are also a number of apps that you can pick up to increase the fun level. Many of these us augmented reality to track the ball as it rolls around. One of the games has you smashing through zombies walking around your floor as your Sphero is on fire. Some of the games are single-player, but if you have friends with Sphero there are multi-player games available too.