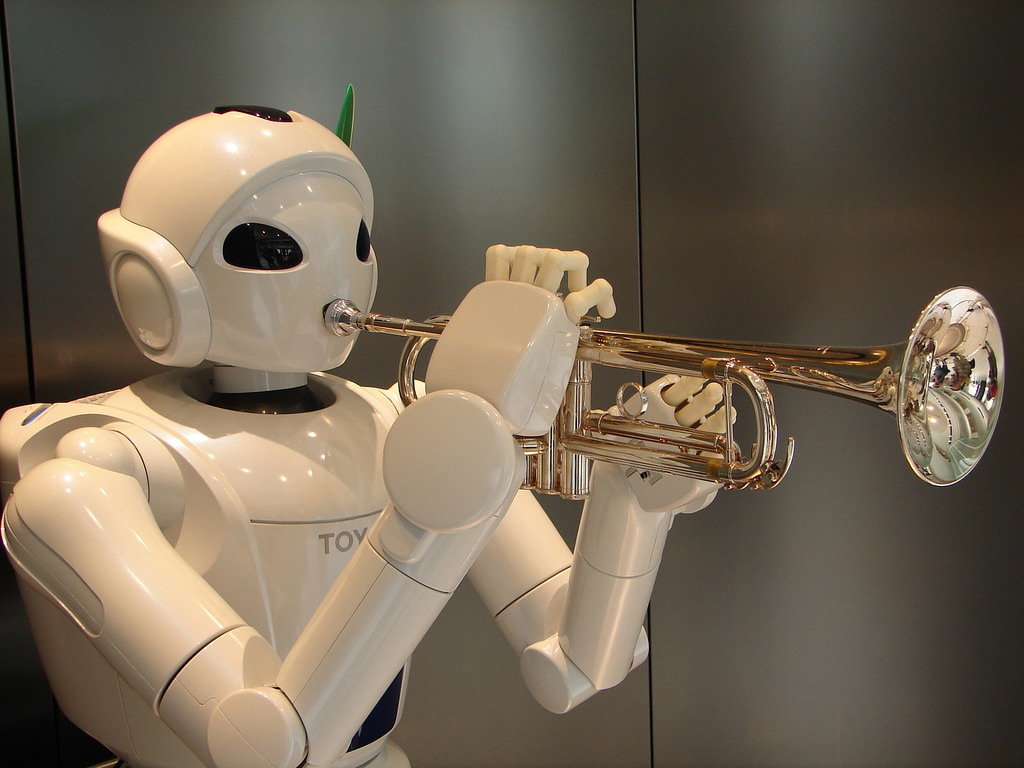 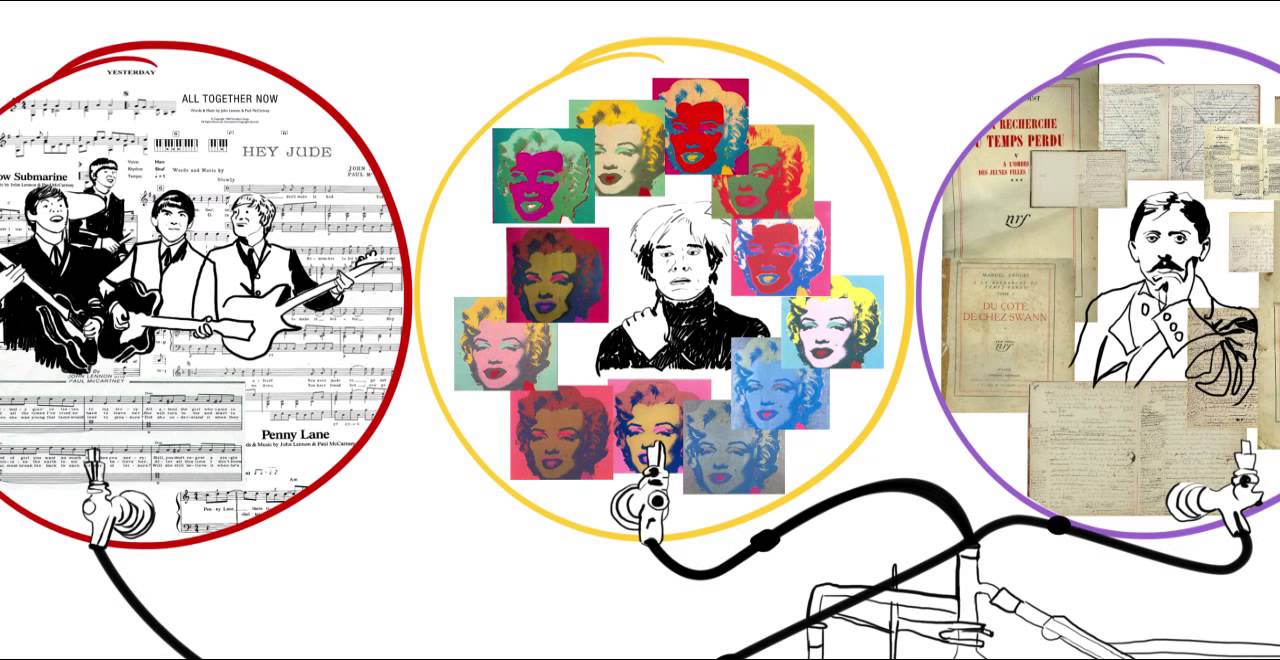 Last week Sony revealed that they’ve created two new pop songs by use of artificial intelligence. The songs were made at a Sony CSL Research Laboratory using the company’s Flow Machines software which learns musical styles from a catalog of songs and then compiles various combos of style transfer, interaction techniques, and optimization.

The French Composer Benoît Carré wrote the lyrics to the first song, “Daddy’s Car,” which has been characterized as being in the same style as the Beatles.  He also produced and arranged the track with the help of Artificial Intelligence Flow Machines. The second of the two songs is titled “The Ballad of Mr. Shadow” and is similar in style to jazz artists such as Duke Ellington, George Gershwin, Cole Porter, and Irving Berlin.

But wait, if Carré wrote, produced, and arranged the tracks, why is Sony telling the public the music was created by Artificial Intelligence? Well, Carré used a database setup by Sony called LDSB which contains over 13,000 lead sheets from a lot of different composers and styles. Carré just selected the style and came up with a lead sheet using the Flow Composer software. Only the lead sheets were computer generated. The Flow Machines software generates lead sheets based on a specific style which are then matched up with other audio components, including lyrics the composer wrote before the tracks were completed. Carré used a system called Rechord to match pieces of audio with the generated lead sheets. Then all he had to do was finish the mixing and finishing touches of production before the final cuts were ready.

Both tracks actually do sound like the Beatles and classic jazz musicians, although they’re choppier and perhaps more like a random B-side that you never listen to. Sony has revealed that they will release a full album of music generated by Artificial Intelligence in 2017. Not to be nitpicky, but the music will only partially generated by AI and AI software and will contain audio components created by humans and pieced together by a composer.

Cyber Sports are Being Recognized as an Official Sport