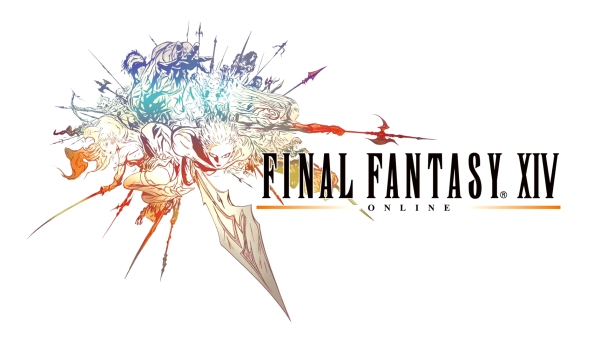 If you’ve been keeping up with the release of Final Fantasy XIV: A Realm Reborn, then you’re probably aware that they started giving away a free week of gameplay. This was to make up for the faulty performance of their servers upon the launch of the MMORPG reboot. Well now Sony is giving back as well, giving it all back. If you bought the game from Playstation Network then they are offering full refunds to users.

Customers unhappy with their game purchase will receive a full refund over PSN. Sony commented on the refund saying, “We apologise for any inconvenience this may cause and thank you for your patience.” Customers will find the entirety of the purchase price returned to their PSN wallet at the request of the customer. In order to qualify you must have purchased the game on August 27th or 28th.

Square Enix has come out on several occasions to publicly apologize for the launch server issues. Most recently Naoki Mashida, the game director, got on the forums to explain how the company expected fewer players at launch.

The night following the announcement of our plans to temporarily limit sales of the download version,” said Yoshida. “A Realm Reborn recorded upwards of 218,000 concurrent connections. This is in spite of the fact that the peak login times for separate regions around the world arrive at differing intervals. We estimate that without time zone differences, the total number of concurrent connections would number anywhere from 300,000 to 350,000.

As many of you know, this is the second launch for Final Fantasy XIV–something unprecedented in the MMORPG market. Considering the outcome of our first launch, our sales estimates for this one were decidedly conservative, as we believed that there would be a more gradual rise in users over the opening weeks and months.

Instead, to our pleasant surprise, we experienced tremendous support from a great number of players who were eager to get into the game from day one. To ensure that these players, once logged in, were able to play in a stable environment, we were required to implement login restrictions which kept server population near maximum capacity without exceeding those numbers.

The fact that we had to implement these restrictions is a direct result of my inaccurate sales and login estimates, and as producer, I must accept complete responsibility for this misstep. Each and every player who has been affected has my deepest apologies.

Players who want to log on should avoid trying to do so between the hours of 11pm and Midnight. Otherwise they’re likely to face a bottleneck of traffic trying to get on.

How to Boost iPhone Battery Life